The death of accountability 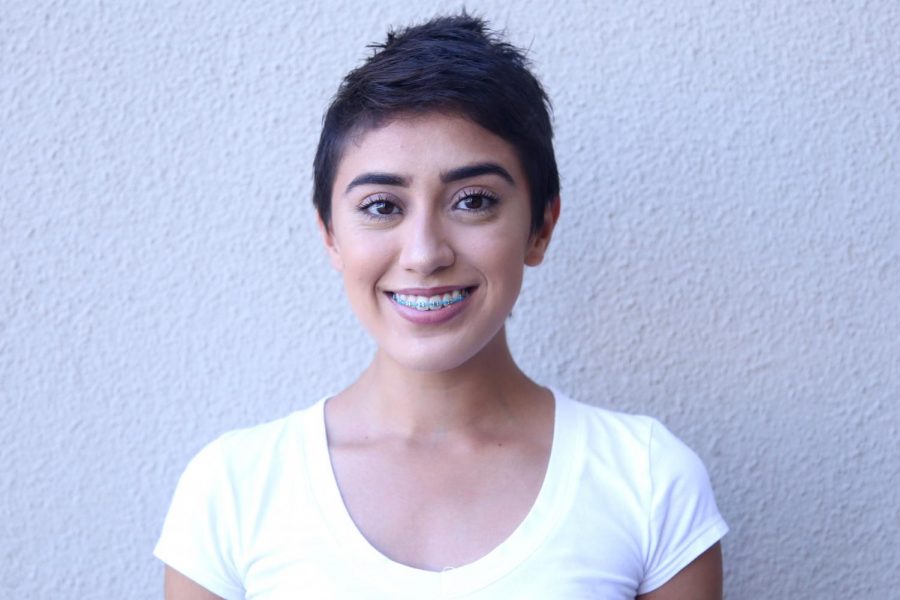 Over two weeks have passed since prominent journalist and critic of the Saudi government, Jamal Khashoggi, entered Saudi Arabia’s consulate in Istanbul and suspiciously disappeared. And after initial denials that the columnist had left the consulate soon after his arrival, Saudi Arabia finally acknowledged Khashoggi ’s death.

Khashoggi, for many years, served as an adviser to the Saudi government and was close to the royal family. When he fell out of favor with the Saudi royals, the journalist fled from his homeland to the United States, where he wrote columns for The Washington Post. Khashoggi routinely criticized the country’s policies, specifically those of crown prince Mohammad bin Salman. Perhaps he spoke his mind too often and too often without restraint.

Worldwide, 1,323 journalists have been killed from 1992 to 2018, according to the Committee to Protect Journalists. Of those journalists, most were murdered, and their killers walked unpunished. That is the problem: unaccountability. For many, justice is absent.

In the case of Khashoggi, where evidence linking Saudi operatives to the disappearance of the journalist exists, morality is undermined, not only by the culpable but by the very leader of our own country. As Saudi Arabia admitted the death of Khashoggi and came up with the unbelievable statement that it occurred as an accident during a fist fight, one can think that there is no absolute way anybody would fall for that explanation.

However, there is one person who would believe that explanation—and for good reason. Our president is reluctant to point a finger at the Saudis, even though he warned that there would be “very severe” consequences if Saudi Arabia was proved to have killed the journalist.

To Trump, a healthy relationship with the middle-eastern nation is more important than sending a message to protect our journalists. But we should not expect such a thing from our president. After all, he commends congressmen who body slam reporters.

Trump and bin Salman are similar in the way that they lack respect for truthful reporting and those who provide it. By denying any involvement in Khashoggi’s death, bin Salman strips himself of fault. And by accepting the Saudi’s new narrative, Trump denies that a journalist was tortured and killed by his homeland’s government. With two leaders declining any accountability, the future looks dim for journalists on both fronts.

Andrea Valdez-Rivas may be reached at [email protected]