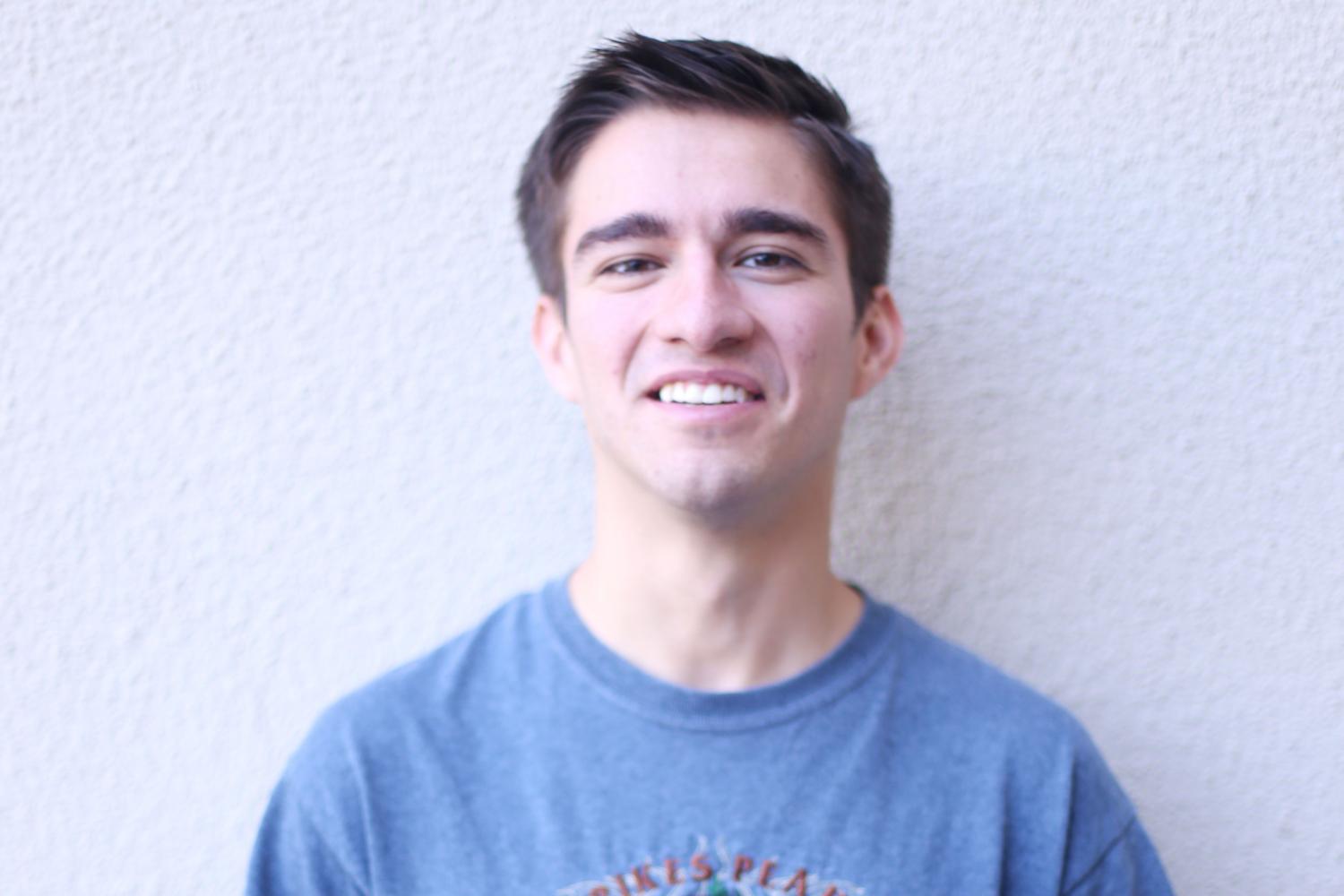 Spooky season is here and the ghostly trade deadline is ready to haunt Le’Veon Bell and James Conner owners from now untimid-November. The four teams on a bye are also ready to reap the souls of many unsuspecting auto drafters. But fear not, as your favorite fantasy column is back to full strength this week and ready to pull a Baker Mayfield-type of ghostbusting job with your lineup as Mayfield did with the Browns.

Here are the players you should start and the ones who should stick to carving pumpkins on the sideline during week 7.

Editor’s note: Eddie Velazquez is a football fan with very little to do other than consistently check the waiver wire. There is a high chance he survived midterm season and is ready to answer your fantasy football questions on Twitter @ezvelazquez.

No need to get cute with this one. Matt Ryan has been a statistical juggernaut when playing at home. He averages a 74.98 completion percentage over the last five games (four at home, one outdoors and on the road), holds a 14-1 TD-Int ratio and averages 340.8 yards-per-game over that same sample size of games.

On the other hand, the Giants defense has also allowed over 33 points in three of six games this season (per ESPN.com).

Quarterback sit of the week: Alex Smith, Washington Redskins (vs Dallas Cowboys)
This is as much a bad matchup situation as it is a low fantasy ceiling one for Smith. He started the season in a promising way, throwing for 255 yards and two touchdowns on his first game with the Redskins. However, in five games this season he hasn’t thrown for 300 yards or scored more than twice. In fact, he has not yet amounted for more than 17 fantasy points this season.

When it comes to the Dallas defense, they have been stingy against fantasy quarterbacks all year. According to NFL.com, they have only allowed 16.5 fantasy points-per-game this season.

Running back start of the week: LeSean McCoy, Buffalo Bills (at Indianapolis Colts)

A name that could be somewhat off the radar for fantasy owners is McCoy, who could very well be shipped out of Buffalo very soon. Whether they are trying to showcase him for a trade or legitimately utilize him as an offensive asset, the Bills offensive staff has given McCoy more touches as the weeks go on. McCoy has touched the ball on offense 19 times in each of his last two games.

With the Bills starting Derek Anderson, whom they picked up off the streets 11 days ago, don’t be surprised if Bills offensive coordinator Brian Daboll relies on McCoy to lead the offense this week. He could get a lot of carries early and provide some easy completions for Anderson in the passing game.

The game log for Howard in his last two games in terms of carries reads as follows: 14 carries against Miami, where he needed overtime to hit so he could get going, and 11 carries the week before the bye week. That amounts to 94 yards over two games and no touchdowns.

The game script could get a little out of hand in New England if the Bears find themselves down by a significant deficit early on in the game.

It could be a week too early to diagnose Gordon’s coming out party as a fantasy superstar, but the opportunities have been there for the former Cleveland Brown. It is clear that he is the number one receiver in New England as he saw nine targets from Tom Brady in the thrilling win against Kansas City last Sunday. According to CBS Sports, the Bears have seen seven opposing wideouts gain 90+ yards in five games this season. This makes Gordon the ideal boom-or-bust candidate for this week.

Let me be just another dissenter aboard this “Cole Beasley is the new Cowboys player to own in fantasy” hype train. Beasley’s inability to be a consistent matchup winner on the perimeter makes him a one-dimensional player that can only win in the slot.

The Cowboys happen to face one of the stingiest defenses against slot receivers in the league. According to NFL.com, Washington has allowed the fewest yards over the middle of the field, only one touchdown and the fewest points per reception (PPR) points to the position.

The favorable matchup here should be just what the doctor ordered for Rudolph to get his season back on track (from a statistical standpoint).

Olsen might just be too banged up to be a viable tight end in this matchup. According to CBS Sports, Philly has only allowed one touchdown to tight ends and is a top-five defense in fantasy points surrendered to tight ends.