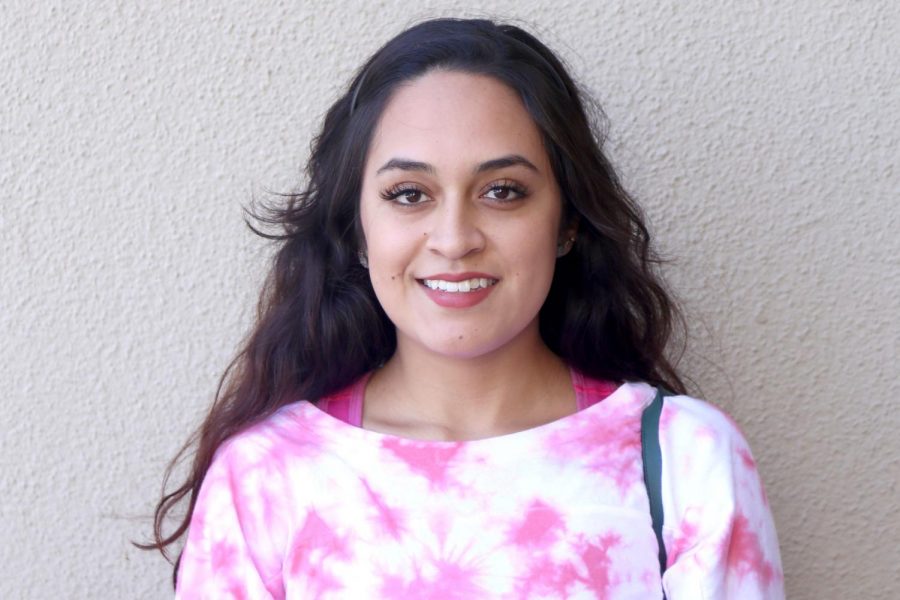 It’s been over 80 days since the Reunification Deadline and the federal shelters, where migrant children are being held, are near capacity.

There are 12,800 migrant children being held in federal facilities in the U.S. waiting to be united with family members, and this issue won’t be fixed anytime soon.

The Tornillo facility also referred to as “tent city,” is expected to triple in size and house up to 3,800 children through the rest of 2018.

The government and the Trump administration are having issues just locating the children’s families who have been deported back to their home country. After finding the families, the legal issues pertaining to the children’s immigration cases begin, and it’s not quick-business.

The administration knew it would be impossible to meet their deadline—from the beginning-—they had no order when it came to separating children and placing them in shelters hundreds of miles away from their families.

It has been chaos from the beginning and now the children find themselves alone in packed shelters full of more misplaced children.

As free people, we hate waiting in line for five minutes at the grocery store, even more so we despise waiting 45 minutes to see our doctor. These children have been waiting weeks, some even months, for something.

They don’t know what they’re waiting for—some children are so young they don’t understand the concept of waiting, but our government somehow thought separating children from their parents would be the solution.

The public first demonstrated their outrage at the sight of babies being separated from their parents and even more anger erupted when children were placed into random beige tents across the country.

I was one of those outraged people, and over the summer I interned at a non-profit legal clinic.  I worked with attorneys who volunteered their entire summer to represent some of the children in court.

The stories I heard and the children I saw in the office completely shattered my heart. Children, as young as eight-years-old, were transported to the clinic in a bus with caged windows.

These children sat in the office with the attorneys speaking the legal options they faced as immigrants to the U.S. What is an eight-year-old supposed to say when asked if they’d like to pursue their legal process as a United States immigrant or be returned to their family in their home country?

All of them wanted to be reunited with their families.

It was nauseating to watch and it made me feel worthless as I handed them goodie bags before they boarded up the bus to head back to the tent shelters.

I never visited the camps, but I was told by those who did that the playrooms in the shelters were full of crying kids who were completely distraught. The likelihood of that scene playing out to this very second is certain.

To think that’s only happening 39 miles away from us in El Paso.

As a Hispanic community and humans in general, we need to help in any way we can. We need to ensure that over 10,000 children will not be separated from their parents again.

Right now the “zero tolerance” policy looks more like “zero thoughts” the Trump administration had when they created it.

The Trump Administration screwed up and acted on their gut feelings believing that all immigrants entering the U.S. from the south are bad people and should learn their lesson.

Yes, there are some who are trying to cheat our system and very smart manipulative people that are threatening our nation. Like bad people, there are countless innocent people who are begging us for help to keep them safe and an opportunity for a better life.

It’s obvious they didn’t put much thought into the “zero tolerance” policy when they decided to split up children but the administration needs another approach to the immigration issue they’re attempting to fix.

If anyone in the administration had their children hundreds of miles away from them, in shelter in God knows where, they would use their authority in a heartbeat to find them.

Shouldn’t they do the same with the 12,800 terrified children waiting to meet their parents again?

Catherine Ramirez may be reached at [email protected]