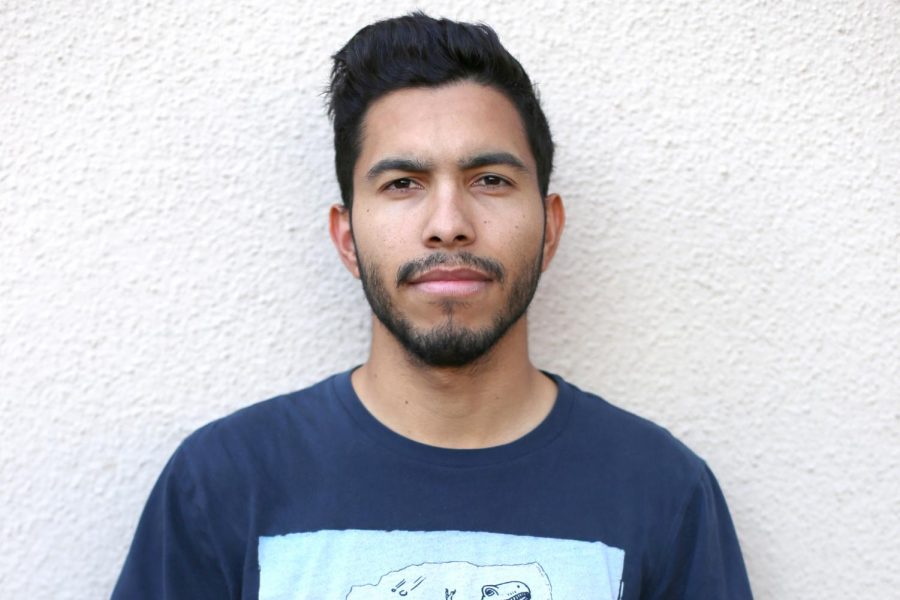 This past Saturday, Sept. 7 marked the 10-year anniversary of Don Haskins passing. He was 78 when he died in 2008. It’s funny what a faulty memory does and it’s almost sad how fast time passes us.

Today—we fawn over musicians who over-inflate their ego to that of a God, praise athletes who perpetuate victimhood, and exalt politicians who play to the lowest common denominator—it’s hard to find people in the public eye to look up to.

Don Haskins was worth looking up to.

Even though he’s not here anymore, he should never be forgotten for that very reason. He was not a perfect person—by no means–he probably chewed on some player’s asses a little too long and probably drank a few too many beers from time to time.

But he was honest, caring and most importantly humble.

Humility is rare and always has been. It’s a virtue that very few people possess. Many talk about how this or that humbles them, but they never show it in their actions.

Today—we have social media applications that are nothing but tools of self-validation and vanity, award show seasons of self-congratulatory pretentiousness, and “art” of varying mediums that lacks in quality all the while receiving the highest viewership—it’s hard to find people or things of real value to latch onto.

Don Haskins was worth latching onto.

History matters. The people, the events, and how life was lived before our time is important to know. Not because any of those things were particularly better, but because those past things show us how to be better.

Don Haskins life and death was not in vain, nor was his career and the impact he made on basketball and society as a whole. But I can’t seem to shake this growing fear that his remembrance will go in vain.

My parents were young children when coach Haskins made history in 1966. I wasn’t even a thought when he turned the Miners into the powerhouse of the WAC in the ‘80s. I was the age of five when he retired. And I was a preteen when I would see him at the UTEP basketball games in the mid-2000s.

The reason why I am confident enough to speak on a man I never knew or came to experience during my lifetime is that those past generations didn’t let coach Haskins go in vain.

On the national stage, coach Haskins was never given the credit or praise he deserved. In a lot of ways he has been brushed aside, only to be mentioned for that day, March 19, 1966.

He’s one of the greatest collegiate coaches of all-time and a decent human being. Those who don’t know that outside of El Paso are excusable.

But if you are from El Paso and you don’t know about Don Haskins—who he was and what he did—you need to reevaluate what you value and what you know.

And if you’re a 20 something-year-old—banking on the excuse that he was before your time — that excuse has expired. Take 20 minutes out of your day, pull out your phone and use Google for something good for once.

If we as a city and the youngest generation can’t understand the importance and impact of coach Haskins, then shame on us.