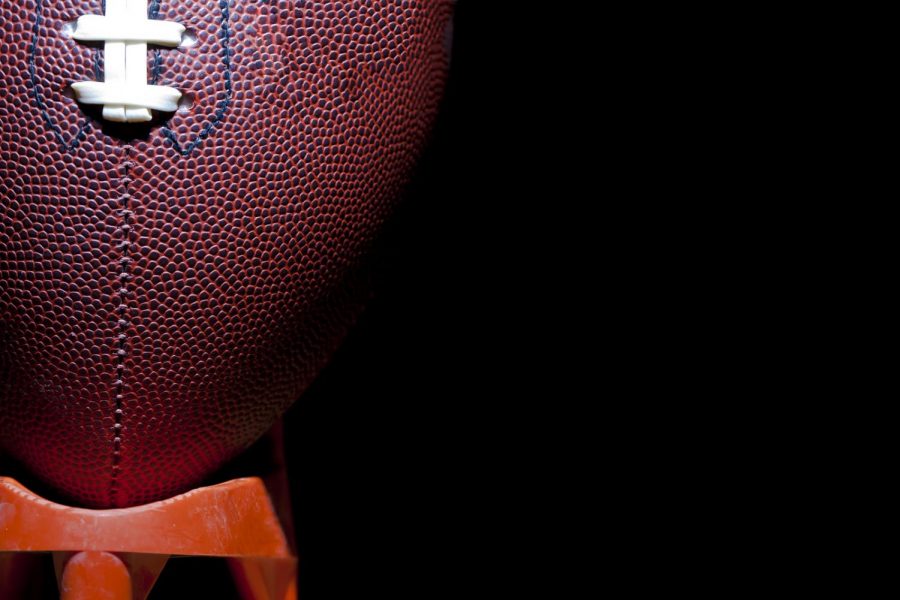 The NFL season finally kicks off on Thursday, Sept. 6 and that means fantasy leagues are in full swing from now until the end of the season. Here are some of the best starts of the week and the guys you want to keep on the bench for week 1.

Editor’s note:Eddie Velazquez is a football fan with very little to do other than consistently check the waiver wire. He is currently playing for sums of money he has only seen once in his life. Wish him luck on twitter @ezvelazquez…and I guess also send him your fantasy questions there.

This Monday Night Football affair looks darker by the second for a depleted Raiders defense that has been losing talent left and right in the last week.

The departure of star defensive end Khalil Mack and the inexperience of an already so-so pass rushing group will give Goff all day to throw.

In 2017, the former Cal Bear showed his impressive ability to win from the pocket, throwing 28 touchdowns and only seven interceptions. He also led the league in adjusted net yards-per-attempt with 7.72according to per Pro Football Focus.

Not only were Goff’s improvement tangible–it translated into seven more wins than the Rams had in 2016–but the team also added a new 1,000 yard wideout in Brandin Cooks.

Look for the Goff and Cooks tandem to tear through a Raiders secondary that allowed 373 yards per game through the air last year (per NFL.com).

If you read some of the Mahomes fluff pieces during the offseason, you are already used to beat writers anointing him as an evolutionary Brett Favre-type.

However, not only is the Chiefs offense due for inevitable statistical regression, but they are also playing arguably the best secondary in the league.

Another factor to discuss is Mahomes’ lack of NFL experience.

While he played a great half of football against the Broncos starting defense in his only NFL start, he is also reckless while throwing the football.

PFF(Pro Football Fantasy) had Mahomes ranked second in the nation in turnover-worthy throws during his last season at Texas Tech. A stark contrast when compared to last year’s starter Alex Smith, who only threw five interceptions all year.

Running back start of the week: Joe Mixon, Cincinnati Bengals (at Indianapolis Colts).

Mixon comes into his second year as a clear lead back in Cincinnati after a strong end to his rookie campaign. Talent has never been a question for Mixon, and his versatility will make him a matchup nightmare for a Colts defense bereft of playmakers. They allowed 1,927 yards on the ground in 2017 and got gashed through the air for 90 yards in 3 receptions the last time they faced Mixon. Let’s hope he can find the endzone this time either on the ground or through the air.

Running back sit of the week: LeSean McCoy, Buffalo Bills (at Baltimore Ravens).

This advice goes against common fantasy conventions. Yes, McCoy is the undisputed back in Buffalo when it comes to carries and receptions. He is also bound to get a lot of touches because the Bills are starting Nathan Peterman. However, the Bills are starting Peterman, who threw five interception in a half of football during his first start against the LA Chargers.

The Ravens defensive line will show no respect to the Bills’ passing game and will stack the box to stop Buffalo’s lone playmaker in McCoy. Add to the fact that the Bills have lost their three best offensive linemen and replaced two of them with perennial punching bags in guard Vladimir Ducasse and center Russell Bodine.

While I don’t recommend starting Morris this week because of his matchup against a mighty Vikings run defense, he is a great add to keep for the rest of the season. Better yet, he is almost a surefire featured back only owned in 8.9 percent of leagues (according to NFL.com’s metrics).

With the most recent injury to starter Jerick McKinnon, Morris becomes an instant add for anyone looking for a solid RB2.

Not only is Morris familiar with the zone blocking scheme Shanahan is trying to implement in San Francisco, but he also has proven success in this system.

In 2012, he averaged 4.8 yards-per-carry, finished second in rushing yards (1613 yards) and rushing touchdowns (13 touchdowns) during his rookie campaign.

Don’t let the fact that I am a 2018 Browns truther fool you. So far this preseason, Landry has looked like a complete receiver who is ready to graduate from points-per-reception (PPR) machine at the line of scrimmage and transition into a guy who can win matchups on the outside with his athleticism and unbelievable hands. I expect quarterback Tyrod Taylor to target Landry all day in this home matchup for Cleveland. The stat here is the Browns offense passing for close to 563 yards combined in both divisional games last year.

Darius “Big Play” Slay is one of the speediest, best cover corners in the NFL, and while we don’t know who the Jets will play as their number one wideout, it is safe to say Anderson is their most talented player on the perimeter. Couple that with one of the worst offensive lines in the NFL and the fact that the Jets are starting a 21-year-old Sam Darnold at quarterback and the unknown variables just become too overbearing to ignore.
Anderson is not a completely useless fantasy receiver, but I would take a wait-and-see approach with the Jets offense this year.

A drought in pass catching talent in Indianapolis might force quarterback Andrew Luck to load up his tight ends with targets this year.

I would lean toward Doyle here, because he already has somewhat of a rapport with Luck. However the newly acquired Ebron is a physical freak and a complete size mismatch for a Bengals defense that seemed allergic to tight ends last year. Football Outsiders ranked the Cincinnati defense 30th against tight ends in 2017.

Doyle (12 career TDs) also seems to have more touchdown upside as he has found the endzone more frequently in his career than Ebron has (11).

This is somewhat of a revenge game for the Saints, after Jameis Winston and the Bucs spoiled the end of the regular season for New Orleans. However, with Winston suspended for the first four games, it is up to journeyman quarterback Ryan Fitzpatrick to put point on a feisty Saints defense. When it comes to tight ends, the Saints were the number two defense in terms of fewest fantasy points allowed in PPR scoring (9.07 per game). As for Brate, he has only gotten in the endzone once in six games against the Saints.