Miners fall to Wildcats on first road game of the season 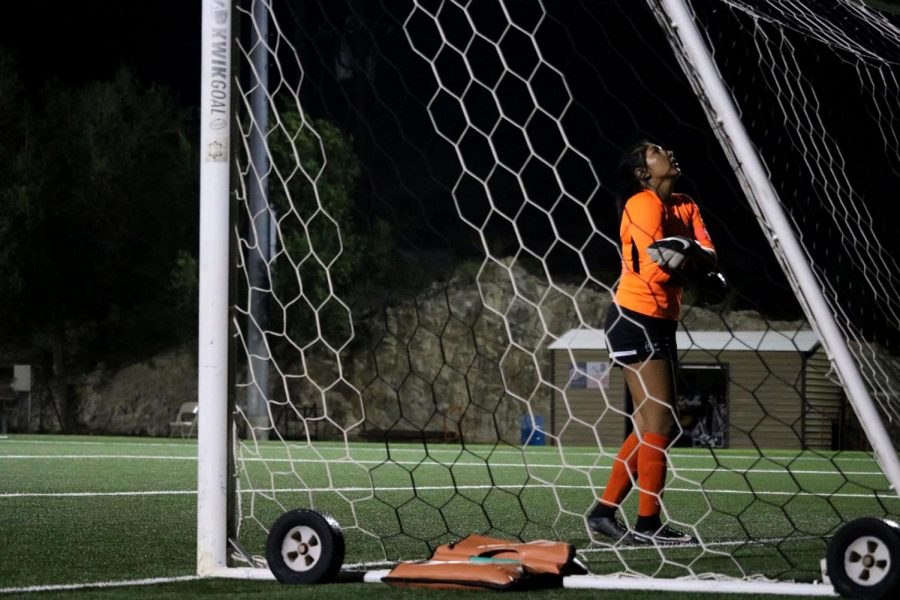 Despite an impressive offensive display during the season opener, the Miners could not channel their goal-scoring form on their first road game of the season and lost 1-0 to Abilene Christian on Sunday.

Both teams had their fair share of chances, with eight shots on goal for both squads. The scoring drought triggered double overtime and UTEP’s defense was unable to hang on as they conceded a goal to Wildcats forward Christina Arteaga late in the second period of overtime.

UTEP (now sitting at 1-1) will look to bounce back against Idaho State on Friday, Aug. 24 at University Field. Kickoff is scheduled for 7 p.m.