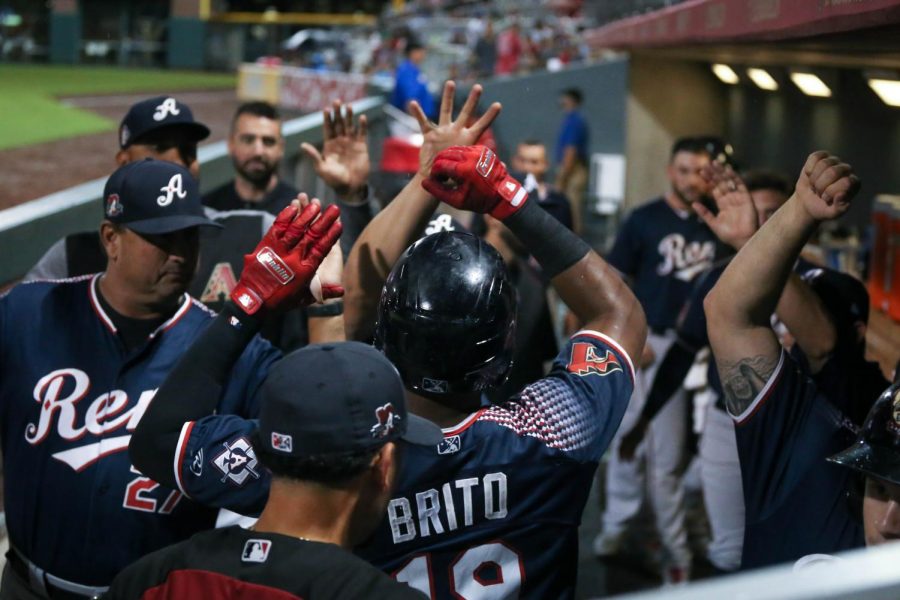 Upon nearly a two-hour rain delay, the Reno Aces beat the Chihuahuas 4-1 Sunday night to sweep El Paso for the first time this season.

Now, El Paso holds a 19-30 record at home and a 31-14 record on the road this year. Their only run came from a Shane Peterson pinch hit RBI single in the seventh inning.

The Aces hit two homers in the game, making it nine home runs in the four-game series against the Chihuahuas.