How to help kids separated from parents at the border 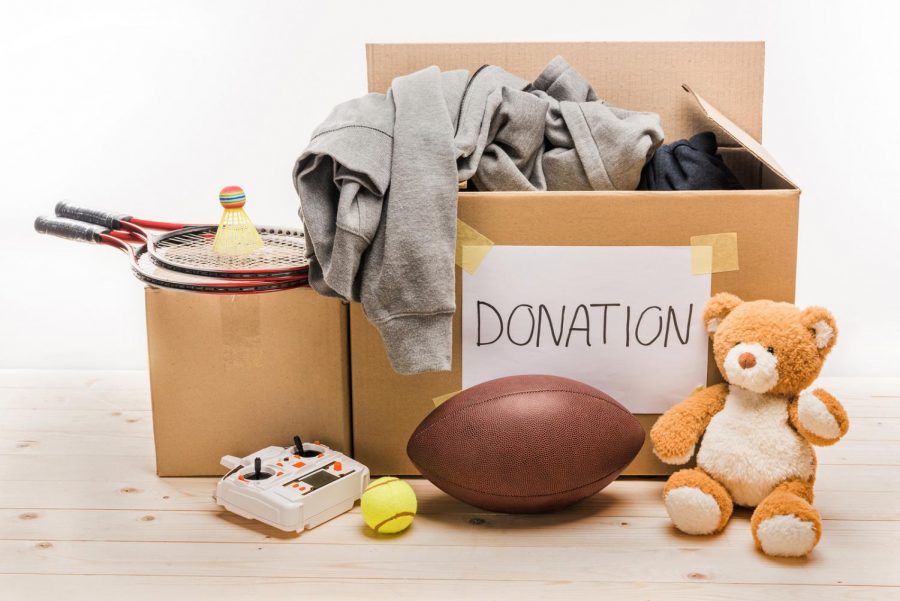 Since the Trump administration began enforcing its controversial “zero tolerance” policy at the U.S.-Mexico border, nearly 2,400 migrant children have been separated from their parents at the border.

While President Trump recently signed an executive order aimed at keeping families at the border together, it’s unclear what will happen in practice. Many detention centers have told the media that there are no plans for reuniting children with their families.

Several organizations on the border and across the country are now working to help these families with legal assistance, translation services, children’s safety and other necessities — even as the White House acted to adjust the policy last week.

Many people are still looking for ways to help the families. Below is a list of organizations helping immigrant and refugee families:

The Migrant Families Relief Fund, which was created by The El Paso Community Foundation to aid local groups that are helping immigrant families.

Donations to the fund will help provide basic needs, shelter and legal services to families.

Donations will be distributed to:

Diocesan Migrant and Refugee Services to provide direct legal services to immigrant children who have been separated from their families.

Detained Migrant Solidarity Committee, which helps pay immigration bonds so immigrants can be released from detention, and helps them reunite with their families.

Donations can be made at epcf.org/families.

The ACLU works to protect the civil liberties of immigrants, with local affiliates in all 50 states, the organization files cases in both state and federal courts.

Here’s how to donate, sign ACLU petitions and become a member.

The Refugee and Immigrant Center for Education and Legal Services (RAICES) is a Texas-based nonprofit that has raised more than $20 million through a viral Facebook fundraiser.

The fundraiser raised more than 13,000 times the initial $1,500 goal, and is the largest crowdfunded campaign on Facebook ever, according to a Facebook spokesperson. Facebook raised the fundraiser limit to allow the campaign to keep collecting more money.

The money will be used to pay the bond for parents currently being held in detention and the legal services for immigrant children in Texas’ court system.

Kids in Need of Defense (KIND) is a national nonprofit that works to ensure that kids appear in immigration court with legal representation. KIND also lobbies for policies that push for immigrant children’s legal interests.

The Texas Civil Rights Project is looking for volunteers to work as translators. The organization needs Spanish, Mam, Q’eqchi’ or K’iche’ speakers and volunteers who have a paralegal or legal assistant experience.