The Prospector stands with #SaveStudentNewspapers 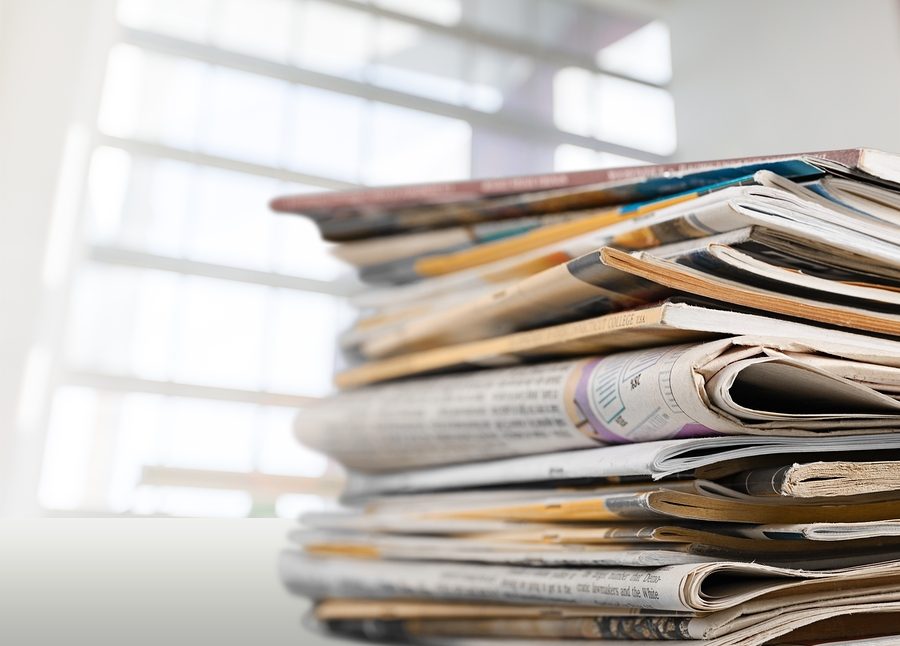 We understand it’s no secret that student publications across the nation are in jeopardy now more than ever. The implementation of digital media throughout the globe has made picking up a newspaper seem less important, being that news can now be found at everyone’s fingertips.

The Prospector stands with The Independent Florida Alligator, who started the #SaveStudentNewsrooms movement, and other student-run publications across the nation who are calling for a statement that puts into perspective how important media outlets are at the college level without sacrificing editorial integrity.

Publications nationwide have been taking crucial hits toward budget cuts and some have even seen their publication lose funding entirely. Some were asked to cut a print version of their papers, while others have been closed down completely.

This has even struck us at The Prospector, a 100-plus-year-old publication, as we have recently faced printing cuts. We will not be publishing the print newspaper in the summer and content will solely run on our website, TheProspectorDaily.com. We plan on continuing to print in the fall and spring semesters.

For over a century, The Prospector has been dedicated to offering students a voice on campus through valid information, which plays a vital role in our rights in this country. We have also been semi-self-sufficient, relying on advertising sales and the university budget for printing costs, student compensation and other costs.

As long as there are students enrolled at UTEP, Student Media and Publications will dedicate itself to continuing its publishing and continue to deliver news at the highest quality possible.