A society fueled by plastic 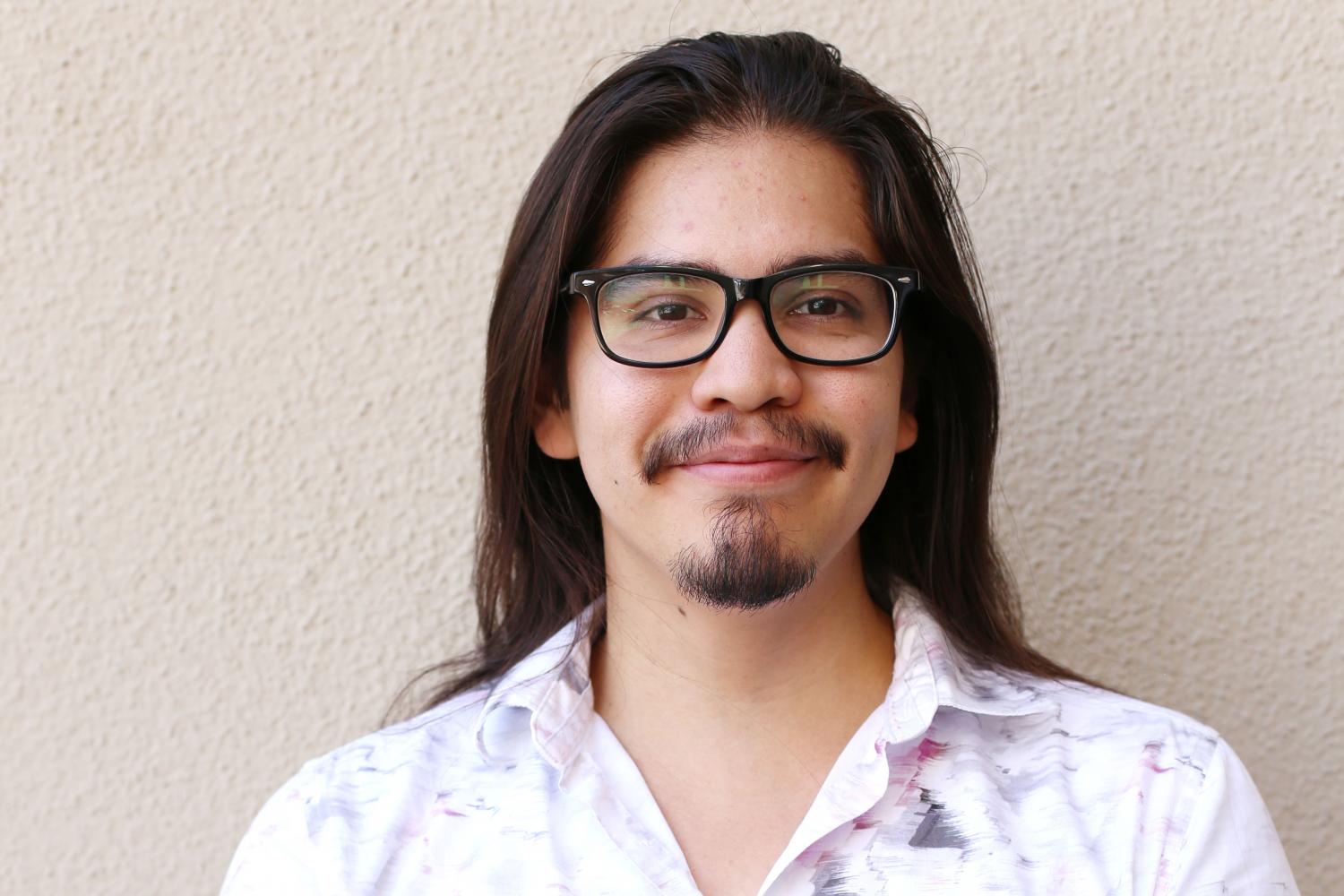 Plastic or paper? What used to be a common phrase is now only used at “natural” and “organic” grocery stores in El Paso, and is only asked where consumers can afford to think about the environment, which is a shame because that question is more relevant now than it ever was.

Petro-based plastics—plastic made from the byproducts of petroleum or natural gas—have undoubtedly shaped our world. Petro-based plastics are essential for the entire medical field, transportation, construction, clothing and all around play an essential role for a modern way of life. I challenge anyone to look around them and find something that does not have plastic.

Petro-based plastics are so ubiquitous they have even found their way into the air we breathe, according to a study by the University of Paris, which found there are microplastics in the air small enough to breathe in.

To put that in perspective, every time you wash a synthetic garment—anything with nylon, polyester, spandex, etc.—around 1,600 petro-based plastic microfibers are produced, washed down the drain, bypassing any sewage filters and enter the ocean, land and air.

Disintegrated petroplastics have found their way into the fish we eat and are one of many ways humans also ingest microplastics, according to a study in the journal Scientific Reports.

Most have heard of the Texas-sized island of plastic and trash in the middle of the Pacific, the Great Pacific Garbage Patch, but the mass has grown and is roughly four times the size of California, according to another study in the journal Scientific Reports. Microplastics only make up 8 percent of the island according to the New York Times, and it’s not a patch insomuch as 1.8 trillion pieces of underwater trash disintegrating into microplastics that will eventually enter our food supply.

There aren’t enough studies to know exactly how bad ingesting or inhaling microplastics are for us, but it’s just asinine to wait around to find out, and not when there are already other options.

Bioplastics are made from renewable sources such as vegetable fats, oils and plant-based derivatives, and have gotten some significant traction in recent years. Electrolux, a global appliance manufacturer, recently created a refrigerator made completely from bioplastics. Recyclable cutlery has started to pop up as well and Lego recently announced that some of their iconic Legos will be made from plant-based plastic.

These are relatively small examples compared to the many ways petro-based plastics are used, but they show that the harmful effects can be decreased if corporations are willing.

There are small things that the individual consumer can do as well. Don’t use straws, take a tote bag with you to the grocery store or simply reuse the hundreds of grocery bags under the kitchen sink and buy products that are made from biodegradable materials. There are hundreds of certificates that show biodegradable, plastic-free, plant-based and more—all you have to do is look.

Unfortunately, there is a line of thinking on the left that the working class cannot afford to think about the environment, and bringing a tote bag tells more about the size of the bank account than anything else. While it may be true, it matters not one bit. Besides the classist stereotype that the impoverished can’t care about their environment, it’s not an adequate excuse when the consequences are so extreme.

Ireland imposed a heavy tax on grocery bags and it was called a tax on the poor by the left. To be quite honest, get over it. People have suffered and survived under the labor-crushing, wage-stealing foot of the upper class long before plastic was invented, and there are enough cheap alternatives that single-use petroplastics are not vital to survival.

Either people learn how to use products other than petro-based plastics or they can get used to asking how many microplastics are in this season’s salmon. The question is no longer paper or plastic, but plastic or basic health.