The Texas Country Music Fest is ready for the Sun City 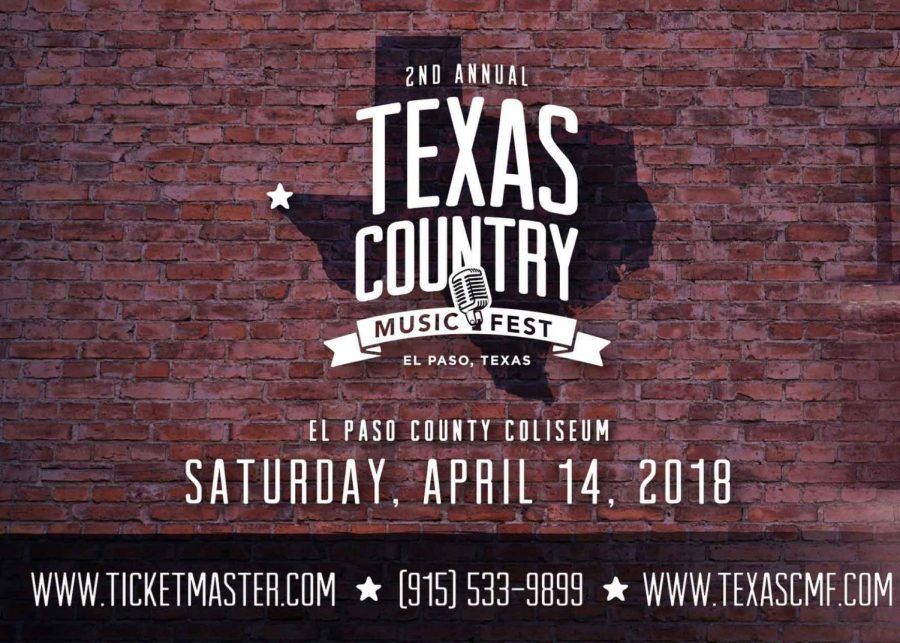 The Texas Country Music Fest is coming to El Paso County Coliseum on Saturday, April 14, 2018. It is considered a key stop on the Texas country music circuit.

With hits like “Tequila Eyes”, “In My Arm’s Tonight”, and “Kiss Me In The Dark”, the headlining group‘s last four studio albums have made the top of the iTunes Country charts at number one. This has earned The Randy Rogers Band three nominations for the Academy of Country Music Awards Top Vocal Group of the Year.

Tickets are available on ticketmaster.com for purchase.