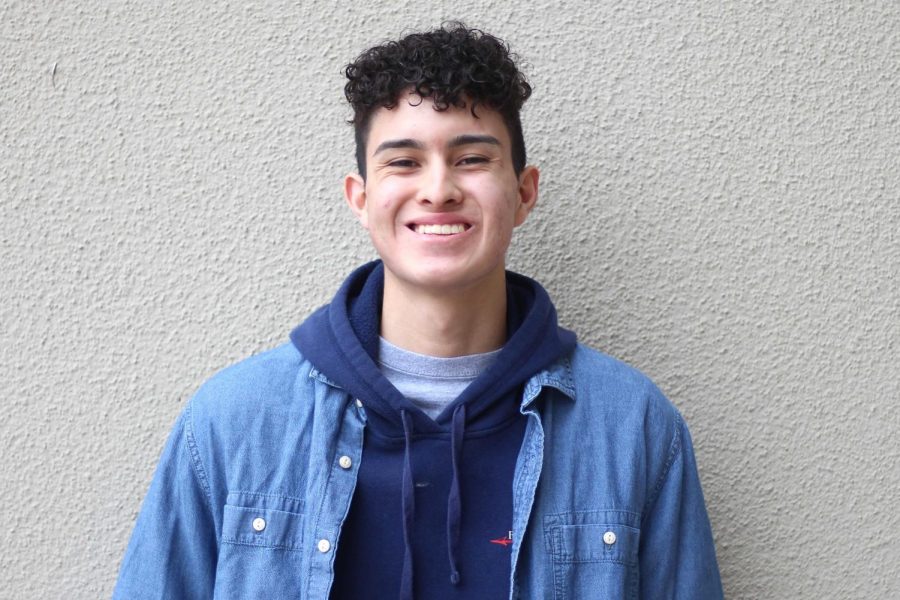 The Chihuahuas, Triple-A affiliate to the San Diego Padres came to the city of El Paso in 2014 and has taken over the city in many aspects, whether that is with their stellar play and league championships or just the sheer mention of the name of Chihuahuas.

Despite their recent success, the Chihuahuas didn’t appeal to the people of El Paso in the beginning. Baseball fans weren’t very ecstatic about the team coming to the city of El Paso at the start because the team’s name was not received well by many. The name Chihuahuas hasn’t always been associated with dominance or excellence, considering a Chihuahua is a small miniature dog and has never before been associated with sports mascots. Other names that were being considered for the team such as “Sun Dogs” and “Desert Gators” were highly favorable for fans over the name “Chihuahuas” following its announcement.

The Chihuahuas announced this would be their name because it would appeal to the surrounding culture in the Borderland and make it be a fun name for the city to rally behind. Although not a favorite to start, the team’s name gained popularity over time that has now become a staple around minor league baseball.

Once Southwest University Park was built and the team started playing, the atmosphere within the city changed. Once you walk into the park and see the beautiful sights, you begin to feel pure joy and excitement of being there. The game is filled with fun fan interaction during breaks in the innings that the fans, including myself, have come to enjoy. The Chihuahuas have certainly turned the city around and for the better of the city.

Going to a Chihuahuas game in El Paso is always an exciting time whether it’s with your family or friends. The passion and support the city of El Paso has always maintained definitely has transcended to the Chihuahuas.

In El Paso, support has always been a mainstay in the city whether that be in the high school sports, entertainment, or anyone who represents the city well and with respect. El Paso will always support its sports teams with passion and determination.

A sign of support that El Pasoans regularly display is through wearing the team’s merchandise, whether that is shirts, jerseys, hats, etc. If you go anywhere in El Paso you will eventually come across someone wearing some type of Chihuahuas gear and that is definitely an awesome sight to see considering that the team didn’t sit well with El Pasoans in the beginning.

The success of the team, starting with the team’s first league championship since 1994 in 2016 (Pacific Coast League), boosted the positive landscape for the brand going forward. The team also captured the Pacific Coast Conference title in 2016 as well as in 2017.

With high school football being the city’s most popular sport, followed by basketball and soccer, baseball finds itself near the bottom in terms of its popularity in El Paso. With that being said, the Chihuahuas have drastically changed the culture of baseball in El Paso.

The city has had success in the past with the sport of baseball, most notably with the Socorro High School baseball team, who won the Texas 5A state championship in 2009, as well as Bowie High School’s baseball team back in 1949. With the Chihuahuas recent success, the baseball culture in El Paso has been moving up in the city’s top and most watched sports. Having a Triple-A team for the first time allowed baseball fans in El Paso to see some of the major league’s next best players, bringing in more fans and attraction to El Paso and Southwest University Park, which adds to the successful culture of the team.

With a new Courtyard hotel opening up beyond the left field wall of the ballpark this season, the Chihuahuas name has already altered the city in a positive way and will continue to do so with the support of El Paso, that many people are proud to call home.