We go forward together or we don’t move at all 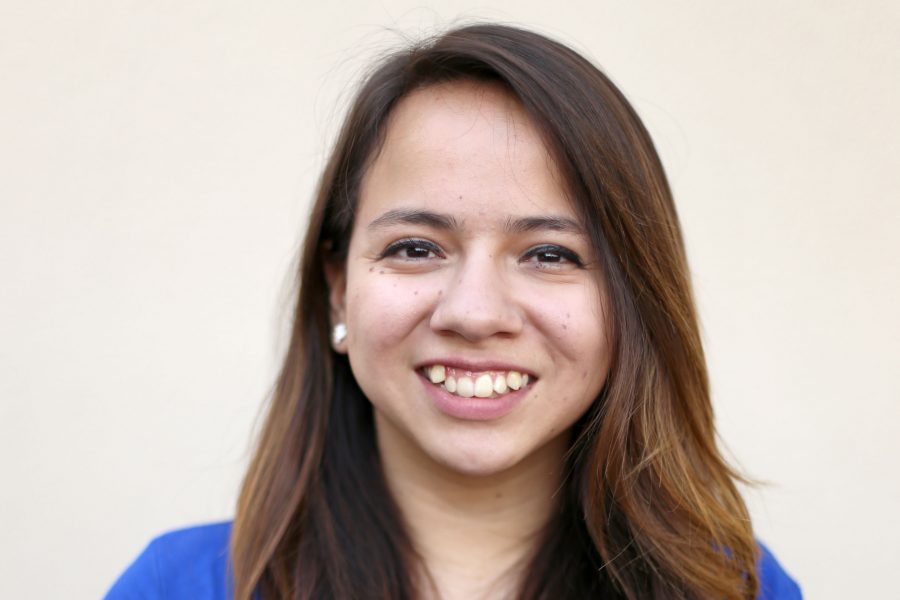 If there’s anything that’s certain, it’s that not all women are going to have similar values, religions, political stances or even an idea of a fun weekend night. But even when there’s not a single interest we can relate to, women still need to practice intersectionality on a day-to-day basis.

If you have yet to understand intersectionality, it is essentially the premise of feminism. Picture intersecting circles where race, disability, sexual orientation, nationality and gender identity come together. At the center, they all intersect and they are all of equal value.

If any type of movement, such as the women’s march, is not including women who fall into all of these social categorizations, it is not true feminism.

But wait, one may ask, does this mean I have to stand up for the Ann Coulters, Tomi Lahrens and other Trump supporters of the world? To an extent, the answer is yes. We have to recognize that every woman deserves to have her voice heard even if it’s a voice we do not agree with. That’s democracy at its finest.

It’s bad enough that women have to endure constant pressure and expectations from men. We are also often held to high standards by the women around us. In working toward equal pay, equal respect and making sure more women are represented in positions of power, we have to break this stigma and stick up for one another when need be.

One example of how to practice standing up for one another is by stepping in when you sense a woman is being pushed down.

In January of this year, a British woman’s tweet went viral when she told the story of a stranger coming to her rescue when a man at a café she regularly attended would not take no for an answer.

Amma Saleem said that she was waiting for her boyfriend to finish work and join her for dinner when a man started talking to her.

“A man approached me while I was reading and refused to accept that I wasn’t interested in being bought a drink or further conversation,” Saleem told Mashable. The man’s persistence, despite her protestations, began to irritate Saleem. But, thankfully, a woman stepped in to lend some assistance.

She tried to remain polite so it didn’t escalate, but she became irritated, at which point a woman nearby intervened pretending to be an old friend.

The random woman saw and yelled, “Carla? Hi!” She then leaned in to hug her and whispered “you okay?”

She said the man looked annoyed and awkwardly hung about before finally leaving.

Saleem says she “profusely” thanked the woman who helped her, who also invited her to join her and her friends. She says she was so touched by the woman’s gesture that she tweeted about it. Her tweet clearly resonated with many people as it gained almost 430K likes and 84K retweets.

We can learn from this one incident and together work toward a day where women can go to their favorite coffee shop and not be put in this type of situation.

Practicing intersectionality can also be done by getting to know the women around us who do not look the same and live what we perceive as totally different lives. Respectfully asking questions and getting to know one another in just short conversations can really help break down stereotypes and help us feel connected.

Here in El Paso, a lot of us have similar social classes and fundamental values. However, around the world women in developing countries face horrifying practices, such as genital mutilation, acid attacks and child marriages. In 2017, 28 transgender individuals were violently killed in the United States. Over 80 percent were women and over 67 percent were people of color.

Be there for women and stand up for them, whether it may be in a work place, in class and out and about.