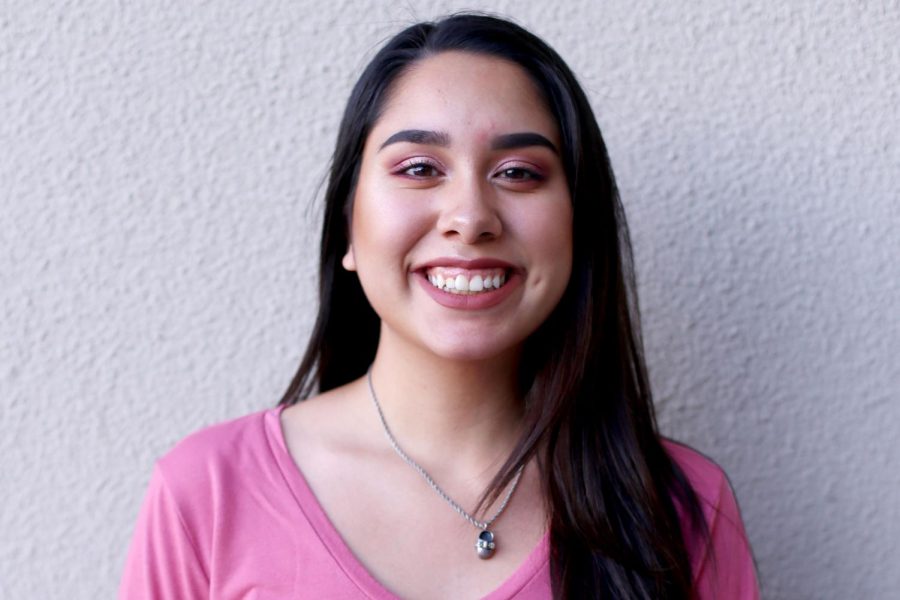 At its core, feminism is about equality between the sexes, not advancing one over the other. The common misconception about feminism is that there’s only one kind and it involves hating men. When in reality there are many types of feminism, none of which should hate men. If anything, they empower men as well.

It doesn’t say women are superior to men. It doesn’t assure you men are not important or useless. It solely says there must exist equality between both sexes. When people comment against feminism, they are supporting sexism.

For example, liberal feminism seeks to create a world in which people are judged for their individual characteristics without regard to sex. Liberal feminists tend to work through the system more than radical feminists or Marxist feminists. They believe that many social problems can be meaningfully addressed through the government, which will gradually bring about social changes and are the most likely feminists to form groups, which try to advance a wide range of feminist issues through legislative and lawsuit strategies.

Radical feminists would argue that fighting male supremacy is necessary to get at the root of the problem. Seen by many as the “undesirable” element of feminism because of their harsh methodology and bluntness, radical feminism is actually the breeding ground for many of the ideas arising from feminism–ideas that get shaped and refined by other branches of feminism. At one point, all feminism was seen as radical because ideologically it went against the patriarchy.

Socialist feminism is a mix of radical and Marxist feminism. They distinguish themselves by their emphasis on material and economic inequality. Socialist feminists, like other socialists, look at culture as a whole and ask, “who controls the resources?” and “which institutions are keeping those people in control of the resources?” But unlike non-feminist socialists, ‘socfems’ answer those questions by talking about the issue not only in terms of class but also in terms of the patriarchy’s effect.

Another type of feminism, which is a defining trait in feminism as a whole, is cultural feminism. Cultural feminism seeks to create a culture of women that are empowering and helpful. This effort has had social benefits, such as rape crisis centers, centers for domestic abuse victims, free clinics, etc.

As a whole, feminism has evolved to where it’s all about choices and empowerment. It gives you the power to decide. You can be a feminist and be pro-choice. You can be a feminist and a stay-at-home parent. You can be a feminist and whatever else you want to be as long as it doesn’t hurt the choices of others and doesn’t cause harm to society as a whole. Now, the LGBTQ community is part of feminism. Straight men are labeling themselves as feminists. Feminist issues include the environment, racism, rape culture, equal pay and dismantling the “machismo” that is embedded in our society. Feminism looks at all humans and all human rights issues.