Hit and run near UTEP leads to arrest 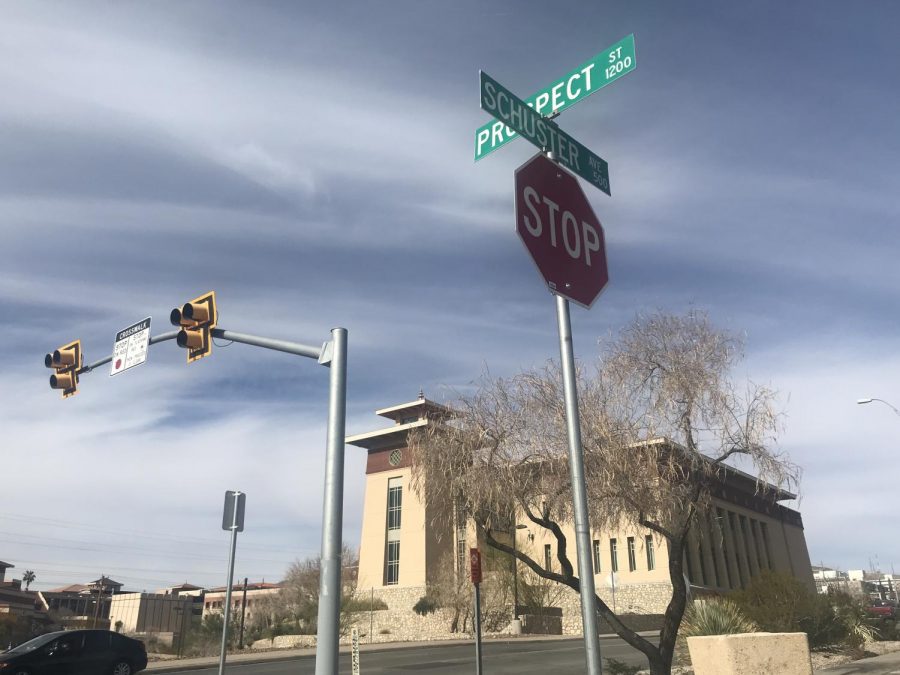 On Tuesday, March 6 a student was reportedly hit by a car at the corner of Prospect Street and Shuster Avenue.

According to police reports, one or possibly two pedestrians were hit by a driver near UTEP on Tuesday afternoon. One person was hit near Prospect Street and Schuster Avenue.

According to a report, the driver also hit multiple vehicles at the intersection of Kansas Street and Paisano Drive. The driver was in control of a gold Honda Accord and allegedly fled the scene that led to a police chase before an arrest of the driver was made in Downtown El Paso.

The El Paso Police Department says they are investigating at least three crashes related to this incident, and that injuries do not appear to be life threatening. The EPPD says they are assisting UTEP PD with the investigation.

A UTEP employee reported that she saw and heard the car racing up and down on University Avenue shortly before 1 p.m. and that he was shooting what seemed to be a pellet gun.

The driver is being described as a young white male.

A UTEP parking guard said the man sped through the exit lane at the University Avenue East entrance to UTEP and went over a curb attempting to hit a group of students at the corner of Union East. The guard also said the man turned his car around before leaving the way he got in.

The story is being developed. No more information has been given at this time.