Remorse from the other guy 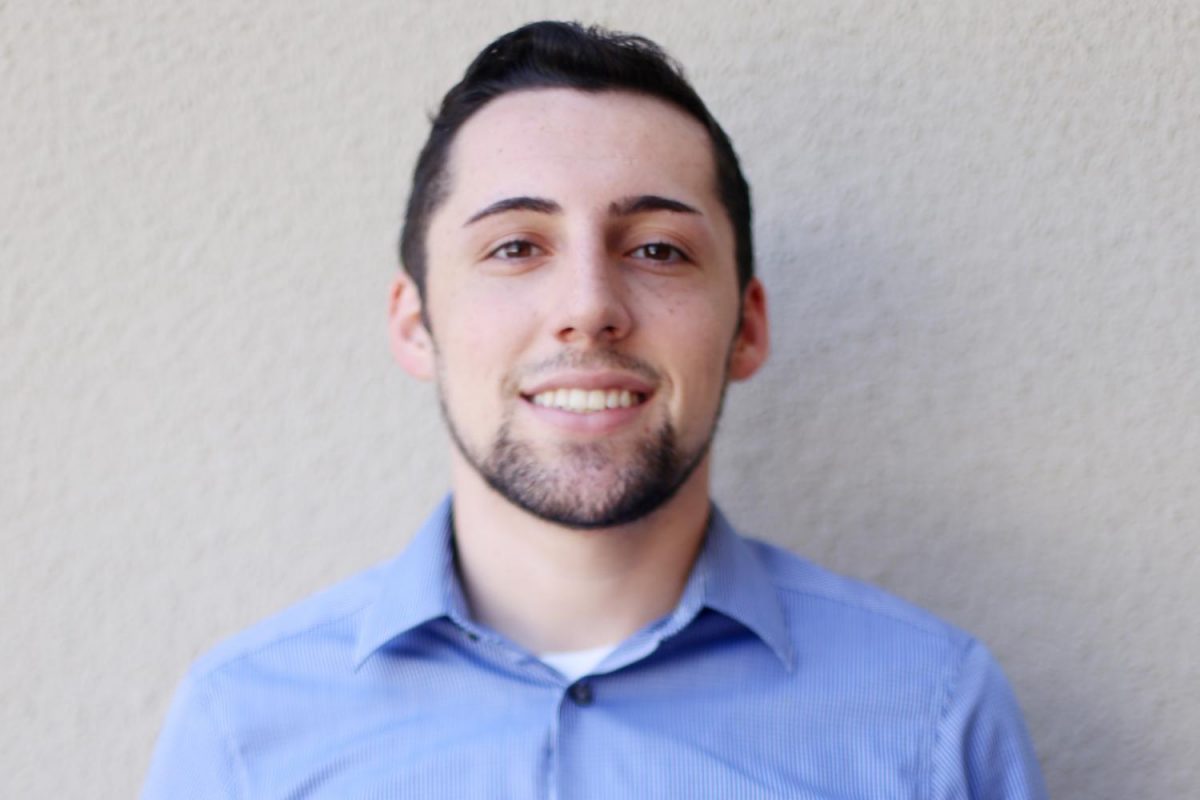 I’ve been cheated on and I can say it hurts. However, I’ve never cheated on anyone, so I have an inexperienced perspective on what goes on inside the cheater’s mind.

Growing up, I had my fair share of crushes, but as I got older there was this one girl in my life who was special. We were good friends and I knew she had a boyfriend, but one night we went out and had a great time together and that’s when what I assumed was going to be just a hug goodbye somehow turned into a night of consensual sex. Oddly enough, from that moment I thought I could potentially start a new chapter in my life with her, not just “get lucky.”

At first, there was a type of thrill to being the other guy. There was a mystery as to why the person I had my eyes on would cheat on their significant other with me.

While that night was exciting, it was crazy for me to have thought a relationship with this girl was even possible. It was more depressing than anything else because I knew that if this girl was going to cheat on her boyfriend, then there was always the possibility she could cheat on me.

Twenty percent of men and 13 percent of women reported that they have had sex with someone other than their spouse while married, according to newly generated data from the recent General Social Survey. While this is looking at marriage, can you imagine how much higher these percentages are with relationships that are outside of marriages?

There’s a part of me to this day that does not regret what happened because my mind tells me that it fell on her for not staying loyal to her boyfriend and it was ultimately her decision in agreeing to have sex with me. Although, it would be unfair to say that I didn’t have a part in it too, because by letting the night escalate to where it did, I did condone it.

Lately, I’ve been thinking more about this, when I find out someone I’m interested in is already taken. I remind myself it’s not even worth the momentary satisfaction.

It is not always as simple as right or wrong, whether you are the cheater or the one being cheated on, whether it is a physical or an emotional relationship. It always hurts all parties involved and the pleasure of the moment obscures our consideration of what the consequences will be.

Scarred trust and loss are experiences not easily digested and put away. Relationships are never the same afterwards, regardless of the outcome, and there’s also the question of your own integrity, honesty and self-respect as an individual, including your respect for the guy who thinks he is in a committed relationship.

I am all for living in the moment, but the consequences of pleasure seeking for a short amount of time can drag on to cause moments of hurt, loss and regret. These are all afterthoughts that are easy to ignore in the excitement of the moment.

No matter what side you are on when it happens, it sucks, even if you had the thrill of the moment on the other side. If that is you, you may tell yourself to not feel guilty, but from my experience I believe you will.