Will Hernandez invited to NFL Combine 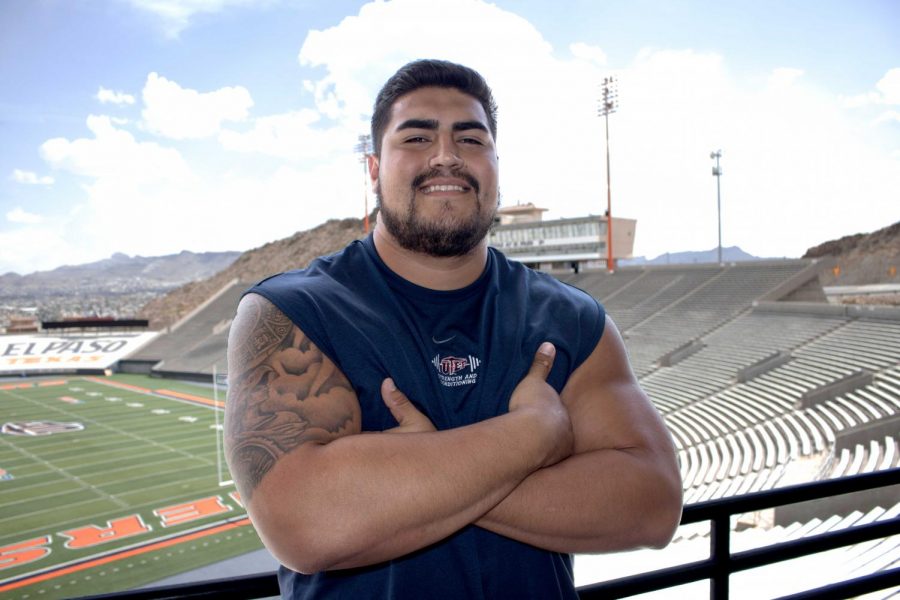 At the Senior Bowl, the 6-foot-3, 330-pound lineman raised some eyebrows.

After showing what Hernandez can do with the nation’s best seniors at 2018 Reese’s Senior Bowl, the back-to-back All-American received an invite to Lucas Oil Stadium in Indianapolis to compete at the 2018 NFL Scouting Combine. The combine will run from March 2 to March 5.

Offensive lineman workouts will be on the first day of the Combine on March 2. All the action can be caught live on the NFL Network.

At the Senior Bowl, the 6-foot-3, 330-pound lineman raised some eyebrows. Many were impressed how quick Hernandez was on his feet especially for bringing the size he does.

According to CBS Sports Network, Hernandez is ranked as the second-best offensive guard on the draft boards, and top 40 best pro prospect. NFL.com’s Lance Zierlein has Hernandez projected to go in the first round to the NFC champion Eagles at pick No. 31. CBS Sports has Hernandez going earlier than NFL.com. They project him to go to the Jacksonville Jaguars at pick No. 29 overall.

When Hernandez first came to UTEP, he was expected to play on the other side of the ball at the defensive line spot. However, in one of UTEP’s best moves in program history, Hernandez was moved to the offensive line where he became one of the nation’s best players over his career.

With UTEP, Hernandez paved the road for UTEP’s all-time leading rusher in Aaron Jones, who rushed for 4,114 career yards. Hernandez started all 49 games at the left guard position for the Miners, where he helped UTEP lead Conference USA is least sacks allowed for two years.

Before the combine, Hernandez will look to further his stock even more as he’ll be competing at the 2018 State Farm All-Star Football Challenge on Feb. 2 at AT&T Stadium in Arlington, Texas.

Hernandez’s ex-teammates know what he’ll be adding to an NFL roster. Also on the line with Hernandez for four years, former UTEP offensive lineman Derek Elmendorff even went as far to say that Hernandez will be a first-ballot Hall of Famer in his NFL career, via The Prospector’s weekly podcast.

Come April 26-28 for the NFL Draft, the Las Vegas, Nev. native will wait for his name to be called by an organization looking to add a talented offensive lineman to their roster. Hernandez has a chance to become UTEP’s 1st first or second round pick in over a decade.