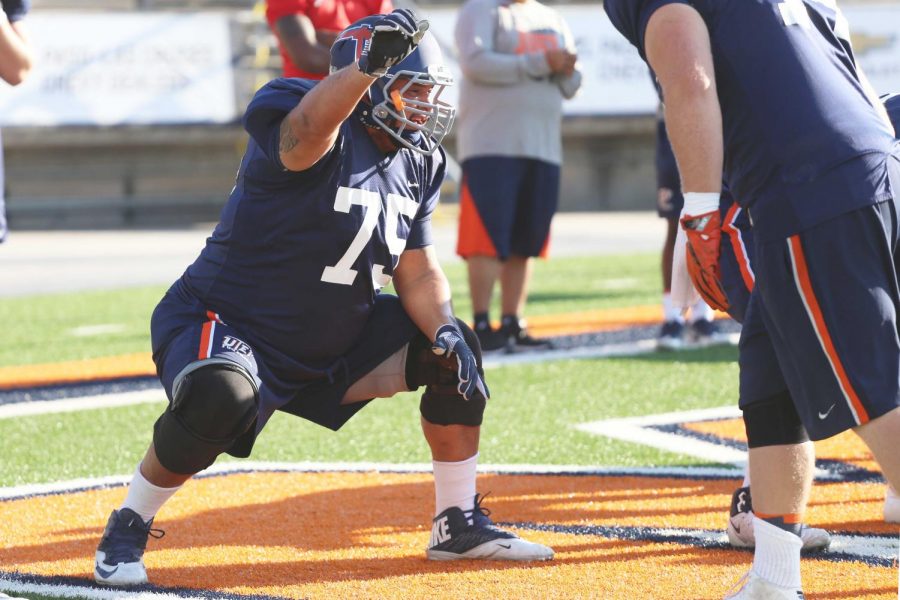 Former UTEP football offensive lineman Derek Elmendorff joins The Prospector Sports Weekly Podcast this week to talk about his journey as a UTEP lineman, playing for former head coach Sean Kugler, detailing the feelings he felt during the 0-12 season, talking his future plans as a football coach and so much more: