The pros of NAFTA outweigh the cons 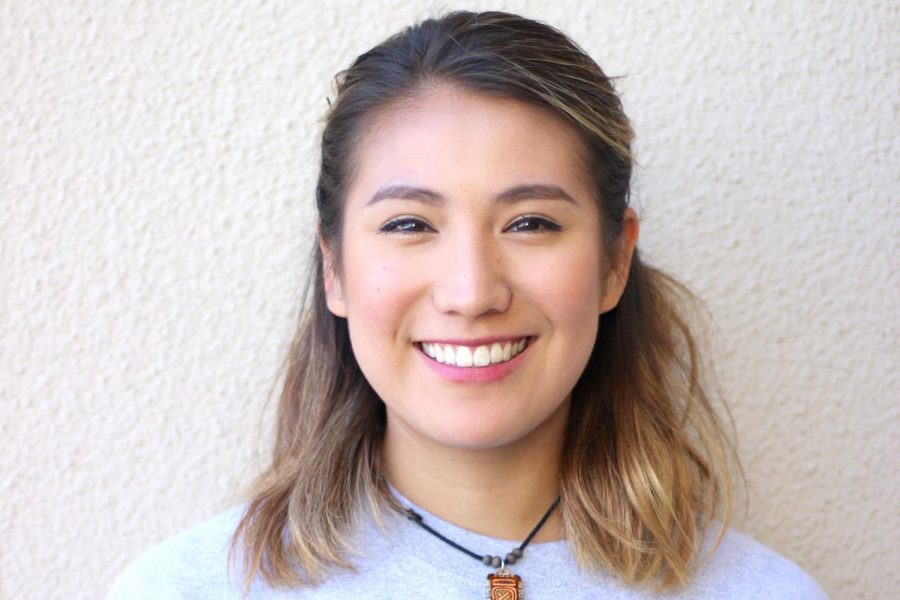 The North American Free Trade Agreement, better known as NAFTA, has a purpose of removing tariff and tax barriers between Mexico, Canada and the United States. However, as a promise from his presidential campaign, President Donald Trump promised to pull the U.S. out from the 23-year-old deal, which he is trying to renegotiate for the good of the U.S.

But what could happen if the U.S. really withdraws from NAFTA? Besides the economic impact that this could have in the U.S., especially if Canada and Mexico remain in it, there is another point we should touch base on—work visas.

In 1994, the agreement introduced professional visas or work visas so that professionals of all sorts could get a job in Mexico, U.S. or Canada.

My dad is an electrical engineer and a business owner, and thanks to these work visas, we were able to move from Juárez to El Paso. The way these visas work is that as long as you have a bachelor’s degree and the capital to invest or you get to work for a company, your family also gets a visa that allows them to live legally in the U.S. They won’t get a work permit, but at least they are able to live here.

That’s pretty much how we got here. These visas used to be renewed every five years, and then it came down to every three years. Now my dad has to go through the extensive and stressful process of renewing his visa every year.

Since I received my student visa, I was cut off from the entrepreneur visa my dad owns. However, my dad, my mom and one of my sisters are still renewing their documents. It was thanks to NAFTA that we were able to come to the U.S. and establish a home seven years ago. And now that we have no idea what will happen with NAFTA, we feel just like the DACA students, because we are uncertain of what could happen.

They haven’t said anything about removing these visas yet, but if the U.S. is stepping out of the game, it’s likely these visas will go down as well, as they are part of the agreement. If this happens, we will have to go back to Juárez. It’s not that I don’t want to go back because I do love Juárez, but we came here with my dad’s effort and that one chance to live the American dream.

Our case is not the only case as there are thousands of immigrants from Canada and Mexico, who come into this country the same way we did. Doctors, artists, chefs, engineers, professors, entrepreneurs—all those people are in a situation similar to ours. There are different types of work visas, but we hang from the same thread.

As of today, we have no idea if President Trump is willing to renegotiate the agreement or if he’s simply going to do what he “thinks is best for the country.”

Just because NFATA has helped me and my family to move to the U.S. doesn’t mean it can’t have some negative aspects to it.

When it comes to the agricultural side, it is true that fruits and vegetables and other imported goods are cheaper because of the free tariffs. However due to NAFTA, Mexico lost 1.3 million farm jobs, this was because when the tariffs and taxes were removed, small farms couldn’t compete with larger farming industries, and in effect put them out of business.

In the automobile industry, President Trump says he wants to bring large companies back into the U.S. to guarantee people a job. However, some of the most popular cars such as Ram pickup trucks, Ford Fusions, among others, are manufactured in both Canada and Mexico. This means prices are lower and allows customers to have more chances of getting a brand new car.

In Mexico, for example, people get paid $8 per hour to work automobile manufacturing jobs, while in the U.S., a worker gets paid around $50 an hour for the same job. These low wages allow companies to set a more accessible price. If these companies are set in the U.S., it will cost a lot more to pay their employees, which will end up raising the prices for new cars.

While making cars cheaper is a positive thing for those who want to buy a new car, it is true that due to NAFTA close to 500,000 U.S. employees lost their jobs because all those jobs ended up being moved to Mexico for the lower manufacturing costs. The states that were affected the most were Texas, New York, Michigan and California.

NAFTA has made it easier to trade imported and exported goods, as well as allowing prepared people, who seek to invest money in this country, to do so. It is just not about my family or the free trade—it’s about all the things that can go wrong if President Trump removes the United States from the agreement. All the people who came here like we did will have to go back and take their businesses back with them and we’ll no longer be able to buy produce at a reasonable price.

So let’s pray for President Trump to not withdraw the United States out of  NAFTA for the good of all three countries.