DJ Carnage comes back to El Paso with RARE Fest 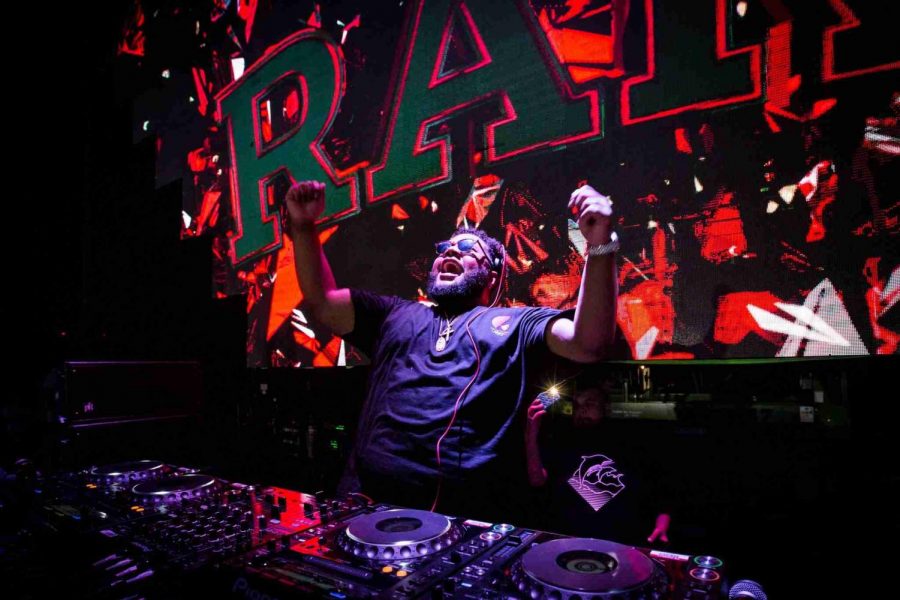 DJ Carnage is coming back to the Sun City for the second round of Rare Fest on Friday, Feb. 2, 2018, at the El Paso County Coliseum.

From opening act to headlining his own Rare Fest shows in Orlando, NorCal, San Bernardino, and El Paso, the road to success has been well-paved for the leader of the Chipotle Gang—the name Carnage came up with to represent his loyal and growing fan base and love for the popular fast food chain.

The festival  comes almost exactly a year after Carnage first Rare Fest in El Paso. Much like with his other Rare Fest performances, the DJ brought along special guests including one of 2016’s breakout rappers Lil Yachty. Prior to the show, “Papi Gordo” met fans, signed t-shirts and took photos at the El Paso’s West Side pop-up sneaker shop Kick Pin.

The Guatemalan-American DJ, rapper and record producer is also known for his live performances at major music events such as Tomorrowland, Ultra Music Festival and El Paso’s own Neon Desert Music Festival dominating the stage with hit singles such as “Toca,” “Psy or Die,” “Incredible” and “I Like Tuh.”

Carnage’s success started becoming visible to the public in 2012 when he was producing backup beats for mainstream rappers, but is now undoubtedly notorious in the EDM scene for his own house and hard trap-styled tracks.

However, without leaving his background in hip-hop behind, he strengthened his career by producing songs featuring popular rappers such as Lil Uzi Vert, Meek Mill and G-Eazy.

“Papi Gordo” has also collaborated with illustrious and experienced EDM superstars like Tiesto and Hardwell, and other rising DJs like Borgore, Avicii, Timmy Trumpet and Headhunterz.

Tickets can be purchased online at ticketmaster.com or at Happy House Cielo Vista.