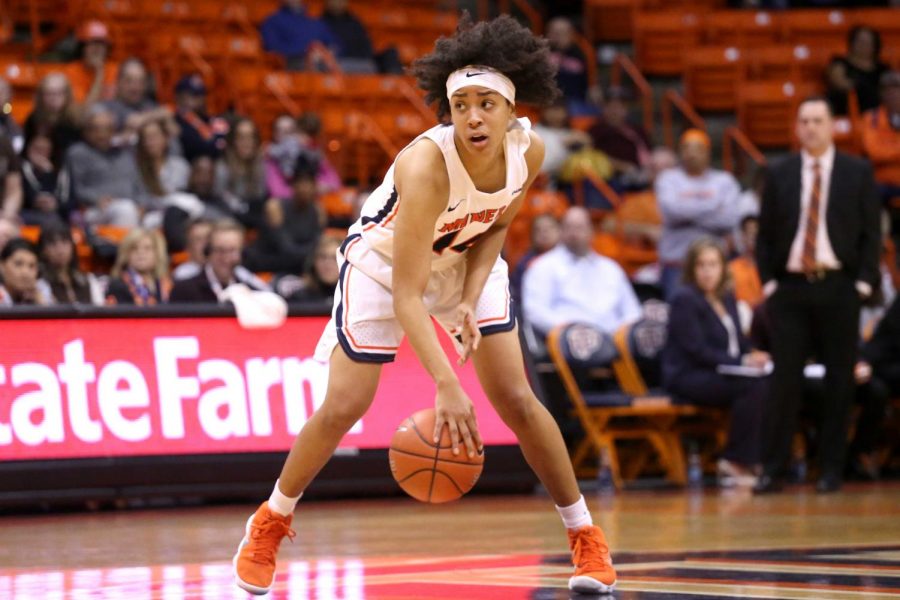 The UTEP women’s basketball team will be back on the road for the first time since Jan. 7, as they face Rice on Jan. 26 and North Texas on Jan. 28.

The Owls (14-3, 4-1 C-USA) are undefeated at home this season (6-0) and have outscored their last two opponents at home (Columbia and UTSA) by a combined 54 points.

After a surprising 68-58 loss to Florida International on the road on Jan. 13, which snapped Rice’s eight-game winning streak, they rebounded with a 62-55 road win at Charlotte on Jan. 20.

The Owls will look to hand UTEP their fifth road loss this season (3-4).

North Texas is led by junior Terriell Bradley, who averages 17.4 points per game, and Lauren Holmes, who averages 10.2. Bradley, a transfer from Kansas, came up one point short (21) of tying her career-high in her team’s 68-52 loss to UAB.

Both Rice and North Texas are both very good defensive teams. The Mean Green lead C-USA in scoring defense, averaging a 52.9 clip, while the Owls are third in that category (57.5).

The Miners (12-6, 3-2 C-USA), who average 66.7 points per game (fourth in C-USA), will have a tough task ahead of them in finding the bottom of the net in both contests against such strong defenses. However, one plus for the Miners is their ability to rebound the basketball. UTEP is tied for first place in the conference with Western Kentucky in rebounding with a total of 734 boards.

Coming off a 75-70 come from behind win over Florida Atlantic last Thursday, the Miners will be taking some momentum with them to south central Texas. UTEP trailed by 15 in the second quarter against FAU before rallying to win for the second time in three games, setting a single season school record for the most comebacks by 15 or more points with two come-from-behind wins.

Senior captain Tamara Seda notched her ninth double-double (20 points, 10 rebounds) of the season and Najala Howell led the team with 22 points and 11 rebounds to claim a double-double herself.

An important task for the Miners will be to get off to a strong start, especially on the road.

“First of all, no coach wants to be down 15 to prove a point,” UTEP head coach Kevin Baker said following the comeback win over FAU.

Aside from Seda and Howell leading the charge, UTEP has received quality minutes off the bench.

Roeshonda Patterson earned a career-high seven rebounds and two steals in 14 minutes off the bench in the win over FAU, while Jordan Jenkins, Jordan Alexander and Zuzanna Puc each added six points.

Turnovers continue to be a struggle for UTEP, averaging 18.9 per game that ranks second to worst behind Southern Mississippi in C-USA. The Miners will have to limit the turnovers in both being on the road and facing two of Conference USA’s top three defensive squads.

Tip-off against the Owls is slated for 6 p.m. MST in Houston and 2 p.m. will be the scheduled tip for the Miners against the Mean Green in Denton.