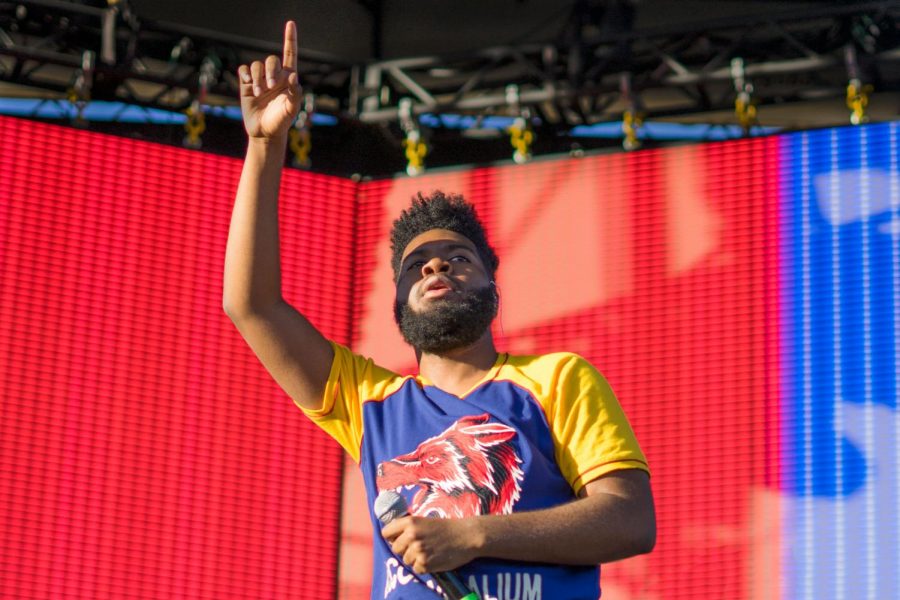 The news came after the Recording Academy announced the nominees for all 84 categories of the 2018 Grammy Awards on Tuesday, Nov. 28.

His collaboration with rapper Logic and Alessia Cara on the track “1-800-273-8255,” received three nominations, while his debut album “American Teen” was nominated for Best Urban Contemporary Album. His hit single “Location” also got a nod for Best R&B Song.

“Woke up to find out that I’m nominated for 5 Grammys. I’m in shock. I’m so thankful man this is unbelievable,” Khalid said on Twitter.