Mass shooting results in another cry for national policy 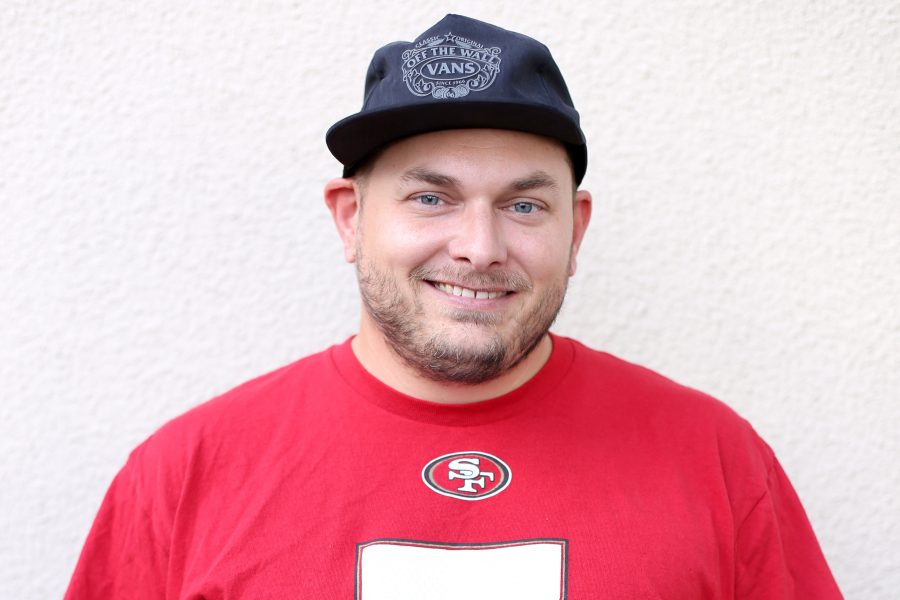 In 2008, my unit was preparing to deploy to Iraq in support of Operation Iraqi Freedom. Saddam Hussein had been captured five years earlier and the U.S. mission had become vague and the enemy even more so.

We were warned prior to leaving home that almost every civilian in the “fertile crescent” of farmland, where we would be housed for the next year, carried a weapon, which was usually a fully automatic AK-47. Indeed, it wasn’t long before we saw exactly what the intel guys were talking about.

The friendly farmers outside the fence, weapons slung over their shoulders, would wave every time our Blackhawks or Chinooks would fly in and out. The intelligence guys were right to warn us. They were also right to tell us that we were not in any danger from these farmers. Decades of war and occupation from outsiders had made everyone in Iraq a little wary.

Where the Intel guys missed the mark slightly was when we came out of the briefing believing that every civilian had a gun. In actuality, a survey taken in 2007 showed that 35 out of 100 Iraqis actually owned a gun. A nation at war only had 35 guns for every 100 people–let that sink in.

Following the 2012 Sandy Hook shooting, which killed 20 children, National Rifle Association Executive Vice-President Wayne LaPierre said, “the only way to stop a bad guy with a gun is with a good guy with a gun.”

I know what you’re probably thinking as you read that last sentence. “Wow, only 31 people?” That’s what it has come to these days. “Only 31 people,” especially spread out over five or six different shootings. That’s really not so bad.

Until you realize that our minds have become warped from the NRA constantly telling us that there is nothing that can be done. The politicians telling us that “thoughts and prayers” are all that can be given to help prevent anything in the future. I mean, come on, that’s 31 human lives—someone’s parent, someone’s husband or wife, someone’s 7-year-old son or daughter.

No, what Sayfullo Saipov did in New York last week, killing eight pedestrians and bicyclists with a rented truck in what was quickly labeled “an act of terror,” would not even rank him in the top 10 in mass shootings had he used a gun.

But, how quickly did President Donald Trump head to Twitter to threaten to end the green card lottery that brought him here? About as quick as he went to Twitter to send his “warmest condolences” to the victims of the Las Vegas shooting, whatever the hell that means. The same speed at which he told the Japanese media late Sunday evening that America has a mental health problem, not a gun problem.

Of course, there were no bills or executive actions made following the shooting that would change anything. 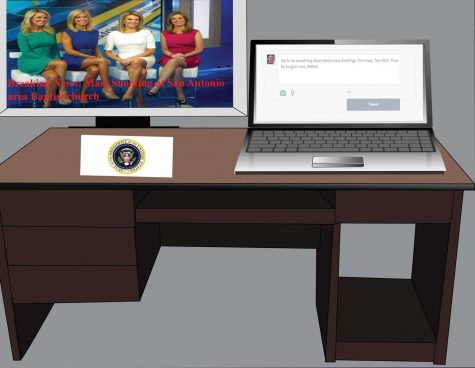 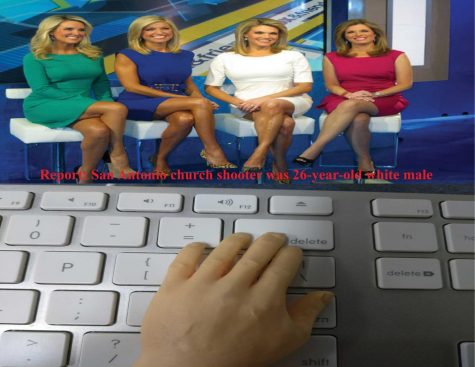 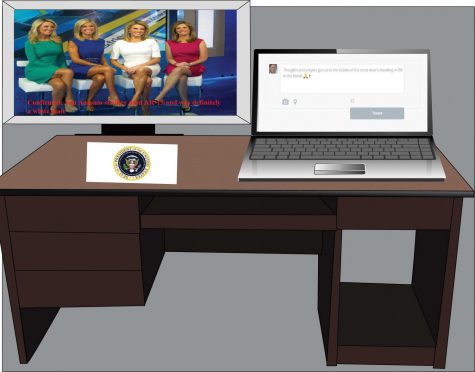 Following the most recent shooting Sunday night here in Texas, Trump once again sent condolences along with Governor Greg Abbott. Neither acknowledged the fact that the shooting was reportedly done, yet again, with an automatic or semi-automatic weapon like the ones used in the Las Vegas shooting.

Abbott was reminded, however, by many Twitter users of his recent tweet berating Texans for falling to second in gun purchases behind California.

I’ve written before about the continued thoughts and prayers that politicians send to the victims of these mass shootings and the emptiness that they hold when nothing is being done at the executive level. As the time between shootings lessens, the hypocrisy shows even more from the Washington and Texas state show ponies.

Nothing will happen until we, as a people, demand to stop being targets and decide to live in a country that is actually safer than Iraq at the height of Operation Iraqi Freedom. There is no need to live in a warzone, where the NRA funds corrupt leaders, keeping us as bullet sponges for any mad man who so chooses.

In Iraq, it took overthrowing a criminal despot, who was corrupt and fueled by greed, in order to help the people feel safe. I saw it firsthand.

In America, we have ways of getting rid of our leaders through democratic means. If the system isn’t working, it’s time for a change.