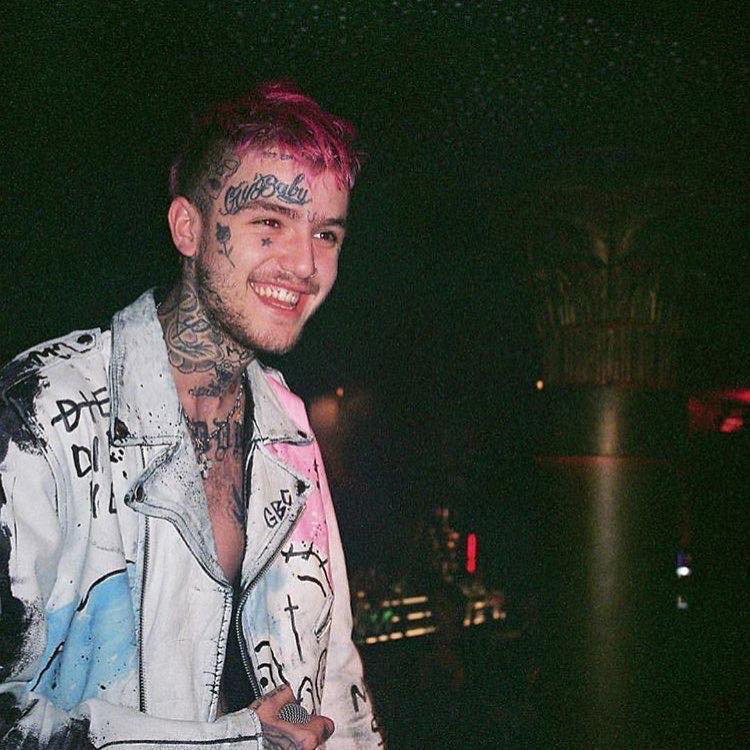 Rapper and songwriter Lil Peep is bringing his emblematic emo-infused trap sound to Tricky Falls as part of the “Come Over When You’re Sober” tour on Nov. 14.

Deemed the “future of emo” by popular music website Pitchfork, Long Island native, Gustav Åhr, is coming off the successful release of his first LP, “Come Over When You’re Sober (Part I).” While critics found the project polarizing, it is hard to argue with Peep’s success on music streaming services. Aside from his strong presence in the SoundCloud rap scene, all of the tracks from the album have over a million plays on Spotify.

Peep’s collective the Goth Boi Clique will be present, and London rapper Bexey will open for Peep. Doors open at 7 p.m.