Video games to scare yourself with during Halloween week 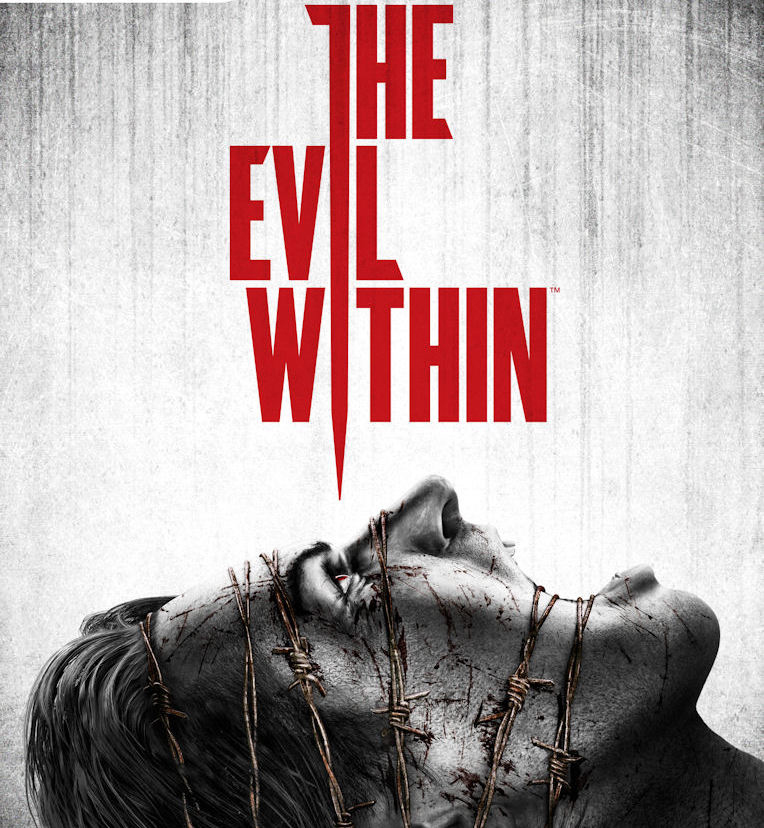 Editor’s Note: The “time it takes to beat” portion of this article was retrieved from howlongtobeat.com.

In “Until Dawn,” players are set in the shoes of a rotating cast of eight teenagers who decide to go to a Canadian ski resort in the fictional Blackwood Mountains. The group had previous history at that cabin, having witnessed the disappearance of a pair of twins who were part of the group just the year before.

They are quickly attacked by a murderous psychopath and tasked with surviving until daylight. Because of its character dynamics, the game begs to be played multiple times to truly piece together the story. Additionally, certain moments in its nine-hour campaign will ask for the player to make a decision that drastically changes the course of their playthrough, making its player-choice feature an element that makes every run-through feel unique.

The gameplay in “Until Dawn” is unconventional. While it does make use of the third-person perspective, it is not a shooter or an action game per se. The game is very much based on confined exploration, quick-time-events and decision making in terms of managing relationships between characters—sometimes evoking the feel of an interactive horror film.

Set in the year 2508, the atmospheric and haunting “Dead Space” casts players in the role of space ship systems engineer Isaac Clarke, who is in charge of investigating a ravaging attack aboard the USG Ishimura.

The Ishimura is a mining ship that was sent on a mission to mine ore from a planet, but had its crew viciously slaughtered by creatures known as “necromorphs”—reanimated human corpses.

With the help of two of his crewmates, Clarke navigates the Ishimura finding clues about the origins of the necromorphs and the Ishimura’s actual mission.

The enemy design is also remarkable, as the necromorphs look like eerie and demented human abominations.

Due to players being used to always aiming at the enemies’ heads for a quick kill, this title forces players to sever the necromorphs’ limbs as the only way of vanquishing them.

Another immersive factor in this game is Isaac Clarke himself and how his role as an engineer affects the gameplay. Instead of displaying ammunition and Clarke’s life bar as a graphic, his suit displays a hologram that shows his health. The weapons in this game are futuristic engineering tools such as a plasma cutter—which resembles a welding tool—and a fire extinguisher that also functions as a flamethrower.

Number of players: two on the same console, up to eight online

As the title suggests, “Left 4 Dead 2” is best played in multiplayer. The online cooperative component has been critically acclaimed and continues to be one of the landmarks of online gaming.

Players can assume the role of Rochelle, Coach, Nick or Ellis, a set of survivors immune to the “green flu.”

This disease took over the country and turned those affected into zombies. As the survivors, the players have to make their way through the southern United States throughout the course of five different missions.

The game is light in story, but the addictive and frantic gameplay more than make up for its simple plot. A small variety of guns and melee weapons make up the arsenal in the game, however the reduced selection makes every weapon feel different and unique, allowing for better strategizing when fighting the hordes of the undead.

Aside from the cooperative campaign gameplay, “Left 4 Dead 2” also features a competitive mode, where a set of four survivors faces a set of four special zombies.

Based on the popular movie franchise of the same name, “Alien: Isolation’s” tenebrous sound design and exceptional Xenomorph artificial intelligence make it the definitive videogame experience as far as the “Alien” universe goes.

Playing as Amanda Ripley—daughter of “Alien” protagonist Ellen Ripley— players will have to evade and repel continuous attacks from the Xenomorphs aboard of the Sevastopol space station, as Amanda attempts to investigate her mother’s mysterious disappearance.

The alien is the recurring enemy throughout the course of the 18-hour campaign. However, there is nothing predictable about his behavior and the ways in which it attacks the player.

While there are ways to avoid the Xenomorph, no trick works twice. For example, after using storage lockers as a hiding spot, the alien will learn from this behavior and will start inspecting lockers more frequently from that point on. Attacking it produces the same result. Weapons such as the flamethrower only work a couple of times before the alien adapts to the heat and starts resisting the fire.

“The Evil Within” is a return to form for survival horror games.

The story focuses on detective Sebastian Castellanos, who is tasked with investigating a mass murder at Beacon Mental Hospital. After he is separated from his colleagues, Castellanos is attacked by a man with a chainsaw, setting the tone for the events to come. After trying to regroup with the other detectives, Dr. Marcelo Jimenez explains to him that a mysterious hooded figure known as Ruvik is stalking them and has the power to alter reality.

One of the most interesting elements of this game is its vagueness in combat. The game is purposely scarce in ammo and does not mind leading the player down a stray path.

The enemy design in “The Evil Within” is particularly creepy. The enemies tend to have procedurally generated designs—that way the player rarely gets to see the same enemy twice.