UTEP grad excels in the law field at Harvard 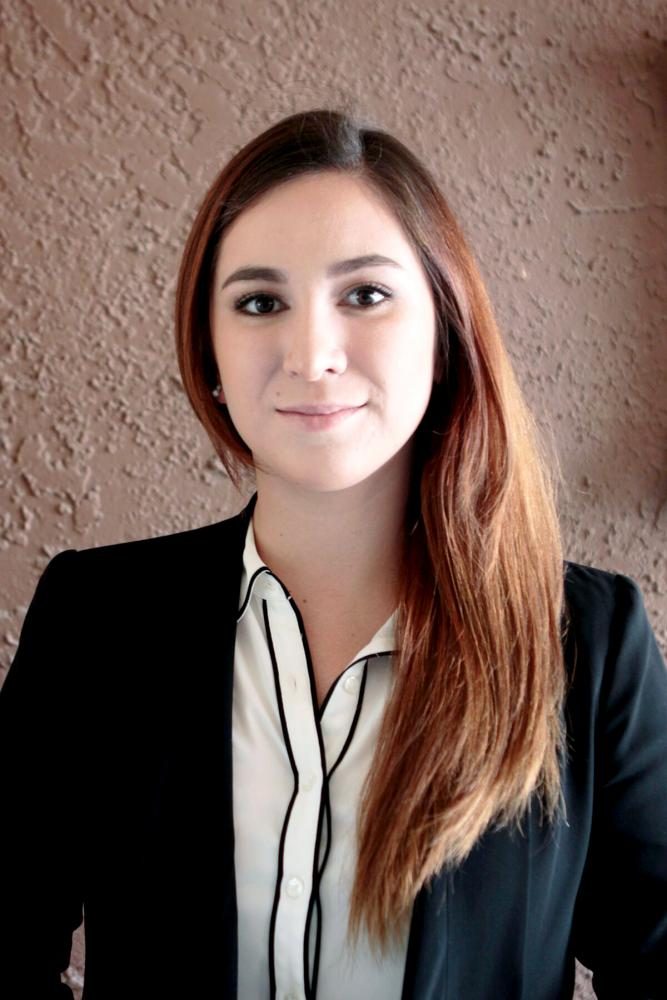 Special to The prospector

UTEP graduate Perla Alvelais is one of seven LSPI students to get accepted into Harvard Law.

Each year a pile of more than 5,000 applications for Harvard Law School, containing top GPAs and extensive resumes, are rejected.

That was not the case of UTEP graduate Perla Alvelais.

“I opened my email and the first thing on my inbox read ‘Welcome to Harvard Law School’ on the subject line,” said Alevais, who is currently attending Harvard Law School. “I got up from my desk and just walked around the office with a hand to my mouth so as not to scream from the excitement, I wasn’t sure what to do or who to call. I was just in awe. About 30 minutes later, I got back to my senses and called my family and friends.”

According to Law School Numbers, a free law school information database, Harvard Law School has an 18 percent acceptance rate. Despite this low number, Alvelais was determined to get into the school of her dreams.

“Harvard’s academic reputation and extraordinary alumni had always been very impressive to me, and I wanted to be around that. I wanted to be where the decisions were being made, where intellect was being created,” Alvelais said.

She earned her business administration bachelor’s degree in economics from UTEP in May of 2016. She participated in the University’s Law School Preparation Institute and was a member of the university’s Honors Program.

The LSPI program has had six students attend Harvard Law School from 1998 to 2013. Alvelais is the seventh in the program’s history.

The El Paso Young Lawyers Association (EPYLA) announced that she also earned the group’s 2017 Cori A. Harbour Award as the Outstanding Pre-Law Student.

“All the work and sacrifices had been worth it, and now I was about to begin a new chapter, a new project,” she said.

As an immigrant student from Ciudad Juárez, Alvelais had to overcome many obstacles to achieve her dreams.

“I knew my limitations and sometimes felt at a disadvantage for them,” Alvelais said. “Reading complex legal writing sometimes took me longer than it took others because English is not my native language and I was confronted with many unfamiliar words and concepts. However, I made the decision to be proactive about my ‘weaknesses.’”

Alvelais said that she was able to reach her goals thanks to the support of her family and professors.

“I hope that they see this as a small attempt to pay back everything they have done for me,” she said. “I will also be the first lawyer in my family, so I am sure they are also hoping I’ll fight their traffic tickets.”

During her time at UTEP, Alvelais interned at EMPOWER, a program that diverts juveniles with serious mental illness from the juvenile justice system, instead the program links the youth to treatment plans they need.

Clinical associate professor Lisa Soto, who supervised the work of Alvelais, said the skills and willingness that her student showed made her a unique intern.

“Perla commanded respect and showed respect and compassion in her handling of the parties and their very difficult situations by being well prepared, thinking quickly on her feet and exercising excellent judgment,” Soto said. “By the time she left for Harvard, one could have easily mistaken her for a judge.”

Alvelais’s dedication to EMPOWER allowed her to be moved up in the program and trusted with new responsibilities.

“She went from a position of working with youth and families to avoid further penetration into the criminal justice system to presiding over compliance hearings in this deferred prosecution program for first-time youth offenders with serious mental illness,” Soto said.

After her first week as a Harvard student, Alvelais said this will be a tough road where her abilities and knowledge will be challenged.

“Some days you feel great and empowered, and later you are in a place where you completely doubt yourself and your abilities,” Alvelais said. “This past week has been an incredibly enriching experience. I have been challenged to think outside my parameters, to engage in difficult conversations with diverse students, and to apply all the good habits and skills I learned during my time in college.”

Alvelais said that after she graduates from Harvard, she wants to make a difference in the El Paso and Juárez community.

“My focus is on doing my best to represent my community as a law student at Harvard. I am particularly interested in International Human Rights Law,” Alvelais said. “I hope that interest will one day become a career through which I can support a better life for my paisanos, both in the U.S. and in Mexico.”