Top 3 movies to watch about college 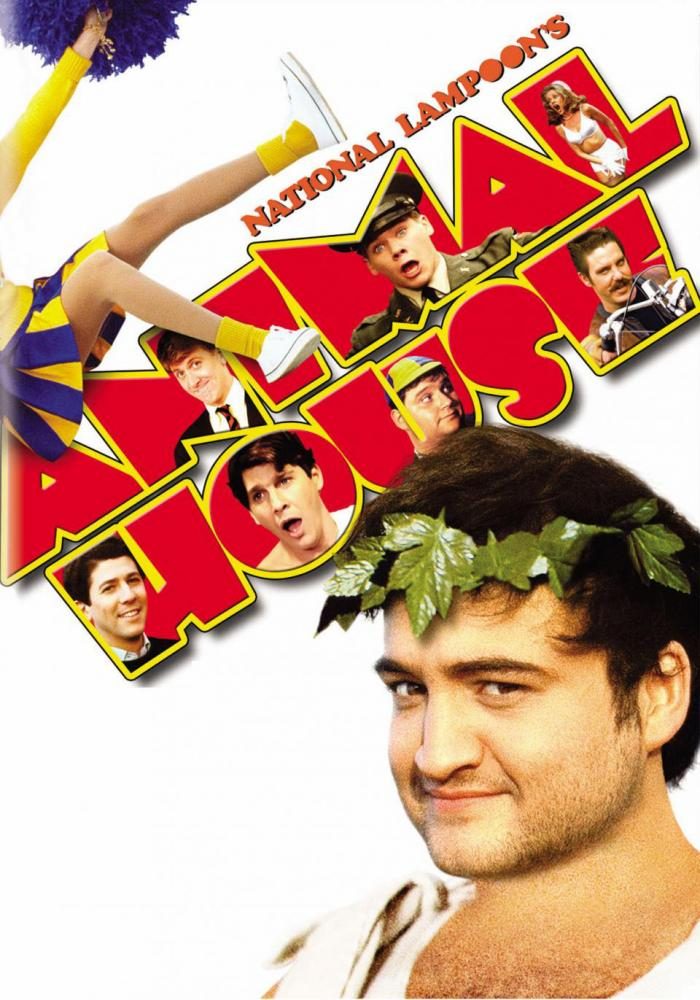 This iconic 1978 film starring notable names such as John Belushi, Kevin Bacon and Donald Sutherland is a classic, and has been paid homage to for years now. Like many students entering college and trying to find their place, a couple of friends decide to join a fraternity. Little did they know that they were in for a wild ride. Can they survive daily drinking binges while they try to keep up their grades? This film features the ultimate college frat party scene and the infamous toga party that is still imitated today.

Next on the list is a less popular, yet still funny ‘80s comedy starring Rodney Dangerfield as father and wealthy business man Melon. “Back to School” is a film about a father who is determined to help his struggling son Jason navigate through his college years. Melon decides to enroll in the same university to show his son that if he can survive college, Jason can too. As Melon becomes the big man on campus, Jason’s confidence begins to grow. Soon, events begin to escalate and Melon is almost kicked out, but with the help of his son he’s reminded about why he started this journey in the first place. One of the last scenes of this film is the most notable and amusing as Melon proves that he has more than just brains. Make sure to catch this flick and look out for the other famous face of a very young Robert Downey Jr.

“Dead Man on Campus” is another must-see college film. This dark comedy, starring Mark-Paul Gosselaar and Tom Everett Scott, is yet another film about two roommates, Cooper and Josh, choosing to live the party life instead of focusing on their academics. After realizing that they are failing their classes and are close to flunking out, they decide to take matters into their own hands. The duo manage to find an outrageous academic rule, which states that if your roommate dies by suicide, the other roommates will receive A’s for that semester. Cooper and Josh search for a roommate who is likely to commit this task. After a few failed attempts, the two decide to give up on their mission.