A look at Taylor Swift’s lead singles over her career 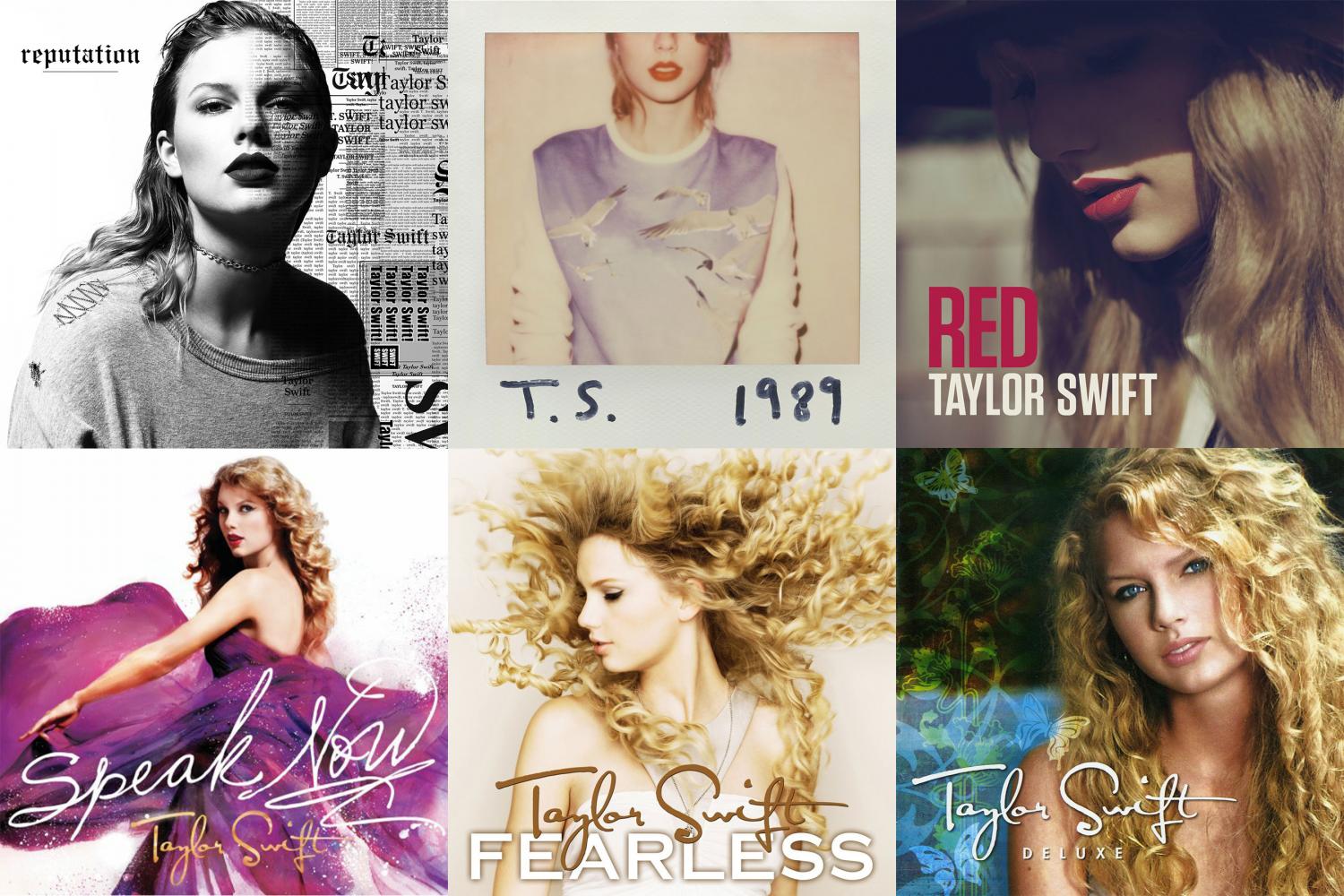 Taylor Swift is one of the biggest and most polarizing names in music, and there’s no denying that she has hit mega success in her career. Her music career has spanned for 10 years now and she only seems to be getting bigger with each new album. Here’s a look back at all of her lead singles from every album:

Taylor Swift-Tim McGraw:
What made Taylor standout with this single was her storytelling ability and mature lyrics. It was hard to believe that a 16-year-old wrote the way she did, so of course it was equally stunning to find out that she had been hired under Sony records at the age of 14 as a song writer.

“Tim McGraw” was the first single off her freshman self-titled release. This country hit got people turning heads toward a 16-year-old Taylor for all of the right reasons. Her freshman single was about Tim McGraw and it didn’t long for her to surpass him and all other country artists in success.

Fearless-Love Story:
This single represents Swift’s transition from country radio to the mainstream. It was a huge commercial and critical success. It is her best-selling single to date and the best-selling download by a female country solo artist. It was her first song on the Billboard pop charts.

“Love Story” was certified 8x Platinum by RIAA. The song was a retelling of “Romeo & Juliet” but with a happier ending. Reviews for this song established her as the new “princess of pop,” although she wouldn’t fully make the transition to that genre until “1989.”

Speak Now-Mine:
Despite not being her most successful lead single, it still performed well commercially and entered the Hot 100 at No. 3. This was another signature Taylor love song.

This was also the single that followed up her first Grammy wins for “Fearless.” “Mine” was released two weeks earlier than planned because it had leaked to the public before the original date. It became the fourth-best in 2010 for digital song sales with 297,000 downloads.

Red-We Are Never Ever Getting Back Together (WANEGBT):
Red was not her most critically recognized album, but it did mark her first No. 1 placing on the Billboard Hot 100. “WANEGBT” jumped up to No.1 by the second week of its release where it stayed for two weeks and proceeded to hang around the top ten for thirteen weeks.

Her music video for this song was also the first music video to be presented in 4K resolution.

1989-Shake It Off:
This track marked a lot of firsts for Taylor. This established her departure from country music and complete submersion into pop. “Shake It Off” opened at No. 1 on Billboard Hot 100. Being her biggest hit to date, it stayed on the chart for 50 consecutive weeks. It was finally dethroned by her second single “Blank Space.”

This song also marks the first time she ever used trumpets in her music.

The music video for “Shake It Off” is the 7th most watched video in YouTube history with up to 2 billion views.

Reputation-Look What You Made Me Do:
After a disastrous media storm followed by an abrupt hiatus, Taylor returned to the music scene with a new image and a new single. On this single, she is sticking to pop but taking a new stylistic approach to her image and sound.

In this electro pop track, she samples Right Said Fred’s “I’m Too Sexy.” “Look What You Made Me Do” has received very polarizing reviews. So far, the song has broken the record for the fastest song to reach No.1 on iTunes by a female artist and the record for most views on a lyric video on YouTube.