Lil Peep stalls in ‘Come Over When You’re Sober Pt.1’ 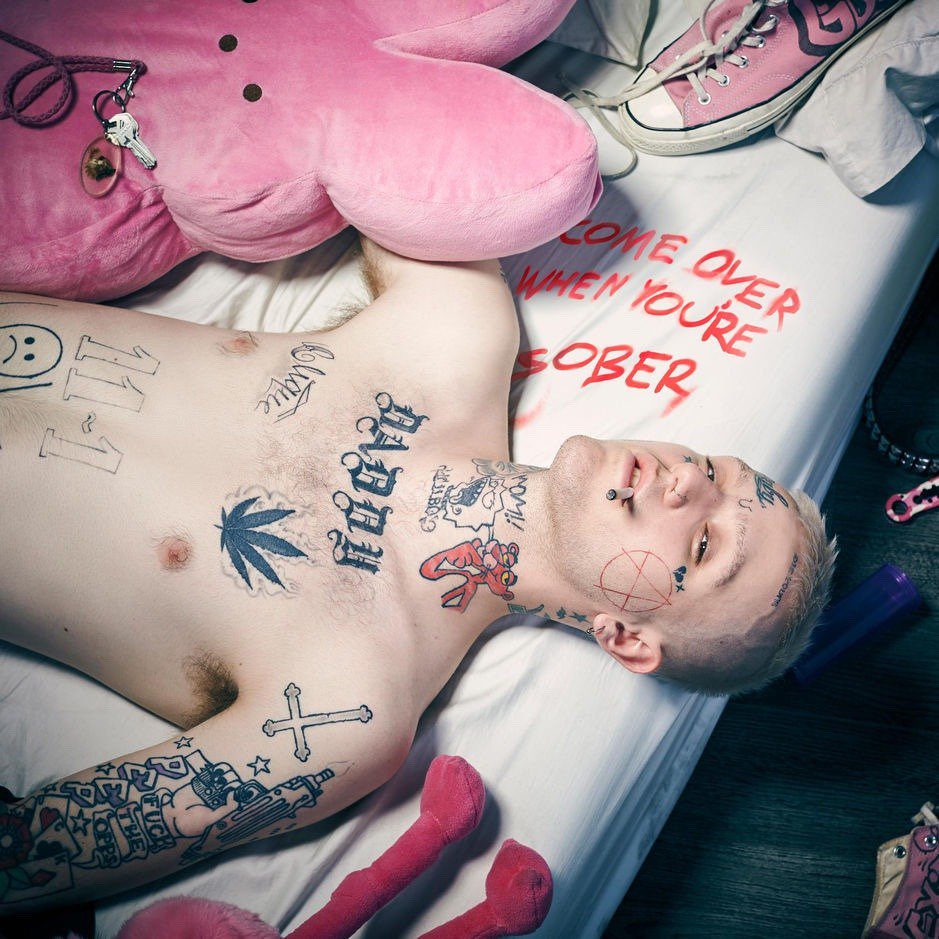 Heralded by music website Pitchfork as “the future of emo,” American rapper Lil Peep has prematurely released his debut LP “Come Over When You’re Sober Pt. 1.” While Peep successfully crafted an unorthodox and inventive blend of trap-infused emo with this album, the sound quickly grows stale thanks to uninspiring vocal performances and painfully dull lyrics.

At first listen, the somber lo-fi guitars and the trap beat’s 808 snares and boosted bass all seem to coexist smoothly, creating a sound that improves on what other “emo rappers” have done. For example, the opening track “Benz Truck (Гелик)” features a fast paced beat that plays to the strengths of the simplistic guitar arrangement.

However, the sonic passages in this album feel limited and repetitive because of how little producer Smokeasac does to keep the sound fresh throughout the project. It doesn’t help that Peep mumbles and moans his way from one shallow verse to the next.

Tonally, Peep manages to hit many of the tropes that fans of emo music have come to expect from the genre. However, that is not necessarily a positive. The tiresome and unhealthy over-romanticizing and over-fetishizing of depressive mental states and emotional instability seem to plague “Come Over When You’re Sober Pt. 1.”

The overly repetitive references to longing for death and suffering, heartbreak, and allusions to the devil lessen the impact and seriousness of Peep’s already muddled message on this record.

In context, this project should be welcomed by fans of emo music despite its jarring shortcomings due to its attempt at revitalizing a genre that has needed a new face for a few years now. “Come Over When You’re Sober Pt.1” could find an audience in what appears to be a scene that holds on to the younger generation’s nostalgia. A younger generation that might develop an appreciation for the heavily trap-influenced contemporary hip-hop scene.

While Lil Peep might not quite be the mix between Dashboard Confessional and Lil Uzi Vert that some music journalists anticipated, the production found in his debut LP could be seen as a viable blueprint for other rappers to foray into “emo trap.”