El Paso fends off Albuquerque in game one 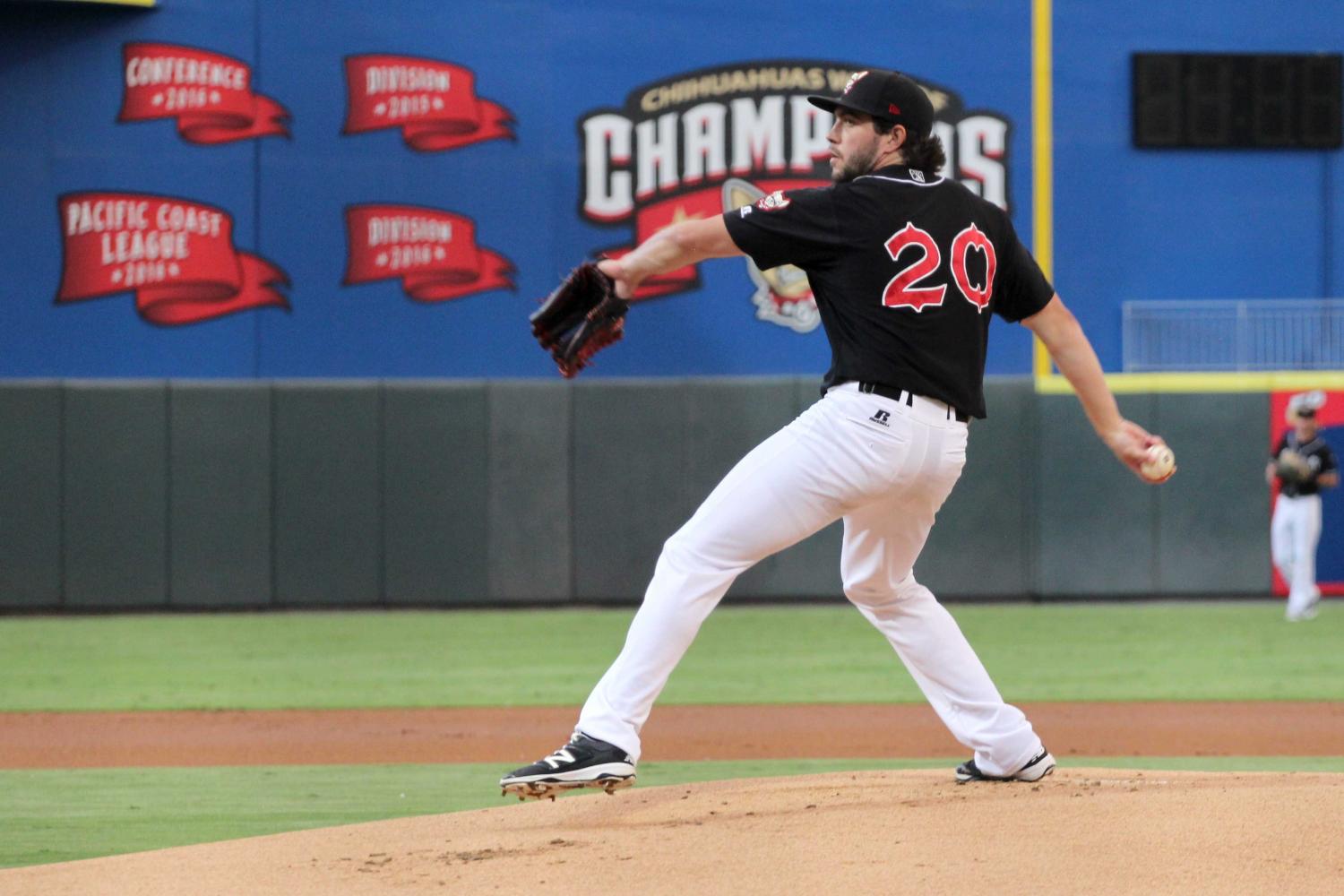 In front of a loud 7,080 crowd of fans, the Chihuahuas were able to hold on to defeat Albuquerque 4-2 in the first of the four-game home series.

Now, the hot Chihuahuas have won two in a row and six out of their last nine.

El Paso opened up the first, third and fourth innings with scores, with Travis Jankowski leading the way for the team. He went 3-for-4 with an RBI and a run.

Similarly hot on his bats today, Ryan Schimpf had a solo home run, which is his third homer in the last four games. When he’s played with the Chihuahuas, Schimpf averaged a 31 percent chance of hitting a home run during a Triple-A game.

Pitcher for the Chihuahuas, Chris Huffman, won his first Triple-A game as a starter, striking out four batters through five innings. Closer Kevin Quackenbush recorded his second consecutive save as well.

Now, the Chihuahuas (60-63) are a half game behind the Isotopes (60-62) for second place in the Pacific Coast League Southern Division. Game two between El Paso and Albuquerque is slated for 7:05 p.m. on Wednesday at Southwest University Park.