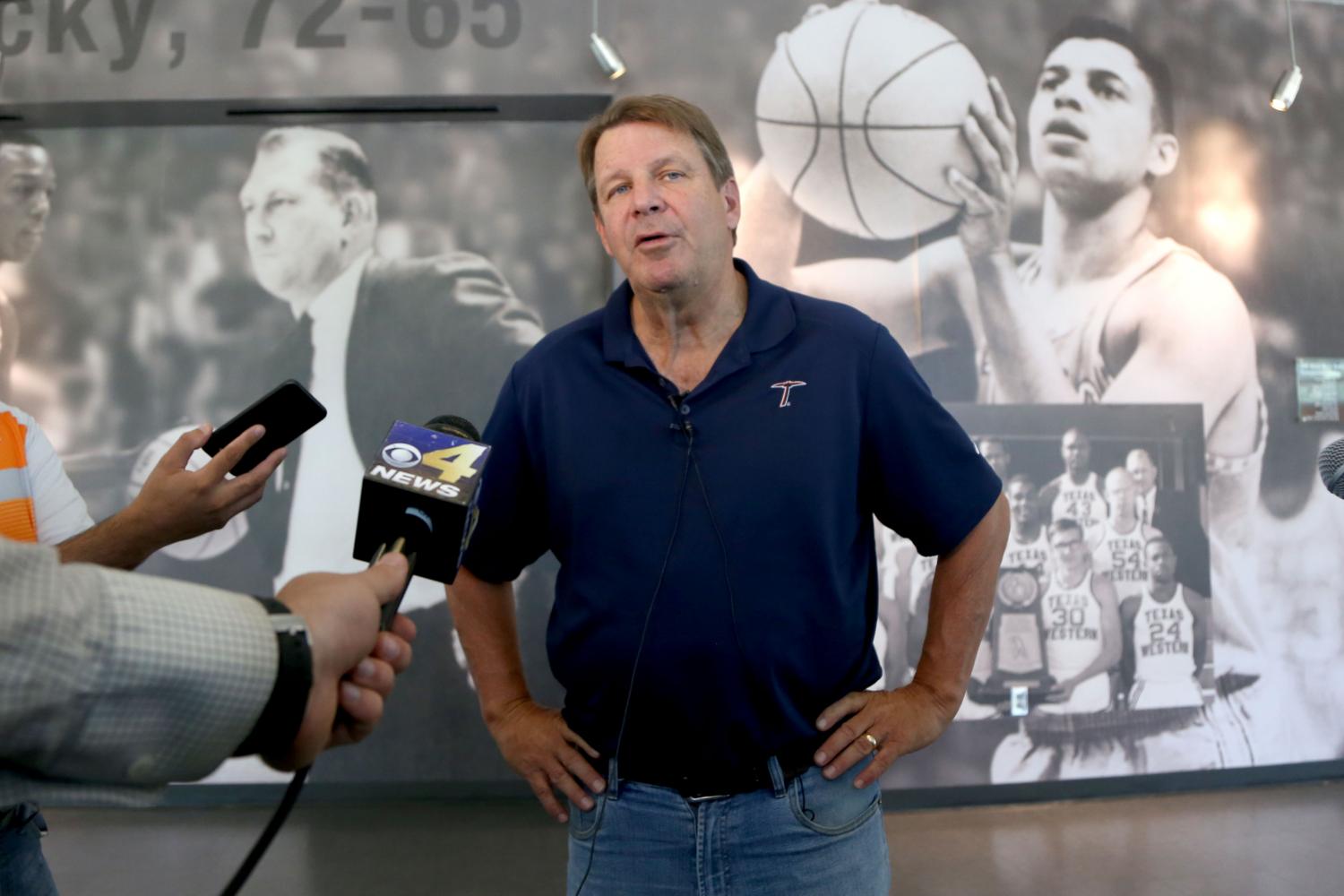 UTEP basketball will come earlier than usual this year as the team is set to participate in a preseason tournament in Costa Rica from Aug. 15 through Aug. 20.

The Miners will compete in three games in Costa Rica and will give the fans the opportunity to get a glimpse of the six new players who are joining the team.

“Honestly, this trip came right on time. It’s good that we get these 10 days to practice—it’ll help us build more team chemistry and we could learn the plays quicker,” incoming freshman Kobe Magee said. “This trip is more about chemistry than anything else. We haven’t really played together. Getting to know each other on the court is the most important thing.”

Before the Miners depart for Costa Rica, they will have 10 days of practice starting Aug. 5. However, head coach Tim Floyd says that his team will get the most out of the 10 days they have and have two-a-days practices, making it 20 practices for the student-athletes.

“The beauty of the Costa Rica trip is not the rainforests, the zip lining, the beach and the waterfalls—it’s about the 20 practices,” Floyd said. “They (student-athletes) are not going to be in regular season shape, and our hope is that they close the gap by the time the trip is done. We’re going to put them in a better position for them to have success that they wouldn’t have otherwise.”

Despite the optimism, Floyd lost one of his incoming troops along the way.

The Miners will not be getting the talent of their 6-foot-5 recruit from Price High School in Los Angeles, Roderick Williams. He has decided to play college ball for his hometown.

While this is a loss at the guard and forward positions, Floyd feels this year’s depth is deeper and can handle a player leaving the program.

“Unlike the last two seasons with Vince Hunter leaving in May, and a similar situation the following season with Lee Moore, and Josh McSwiggan leaving for his girlfriend—it leaves a total void at one position. But we are not in that shape right now,” Floyd said. “We’ve got all types of options now. The void that Roderick left will not be filled. I see no need to fill it, as we did in recent years.”

Also in preparation for the trip, UTEP will be holding a scrimmage on Aug. 12 at 5 p.m. at the Don Haskins Center. The scrimmage will be the six returning players from last year’s squad, who went 12-6 in conference play, versus the six new faces on the team.

“I really hope the new guys win, I really do. That would be such a beautiful thing, it would help create the good competition we are looking for,” Floyd said. “This team is a fun group. It’s a group I don’t worry about. They’re going to represent us well this year.”

Tickets for the scrimmage are $10 for general admission tickets. Each fan who purchases a ticket will be given a ballot to vote on who will be the starting five for the Costa Rica tournament.

UTEP will face McGill University twice and the University of British Columbia once on their trip to Costa Rica.