David Blaine to appear at the Plaza 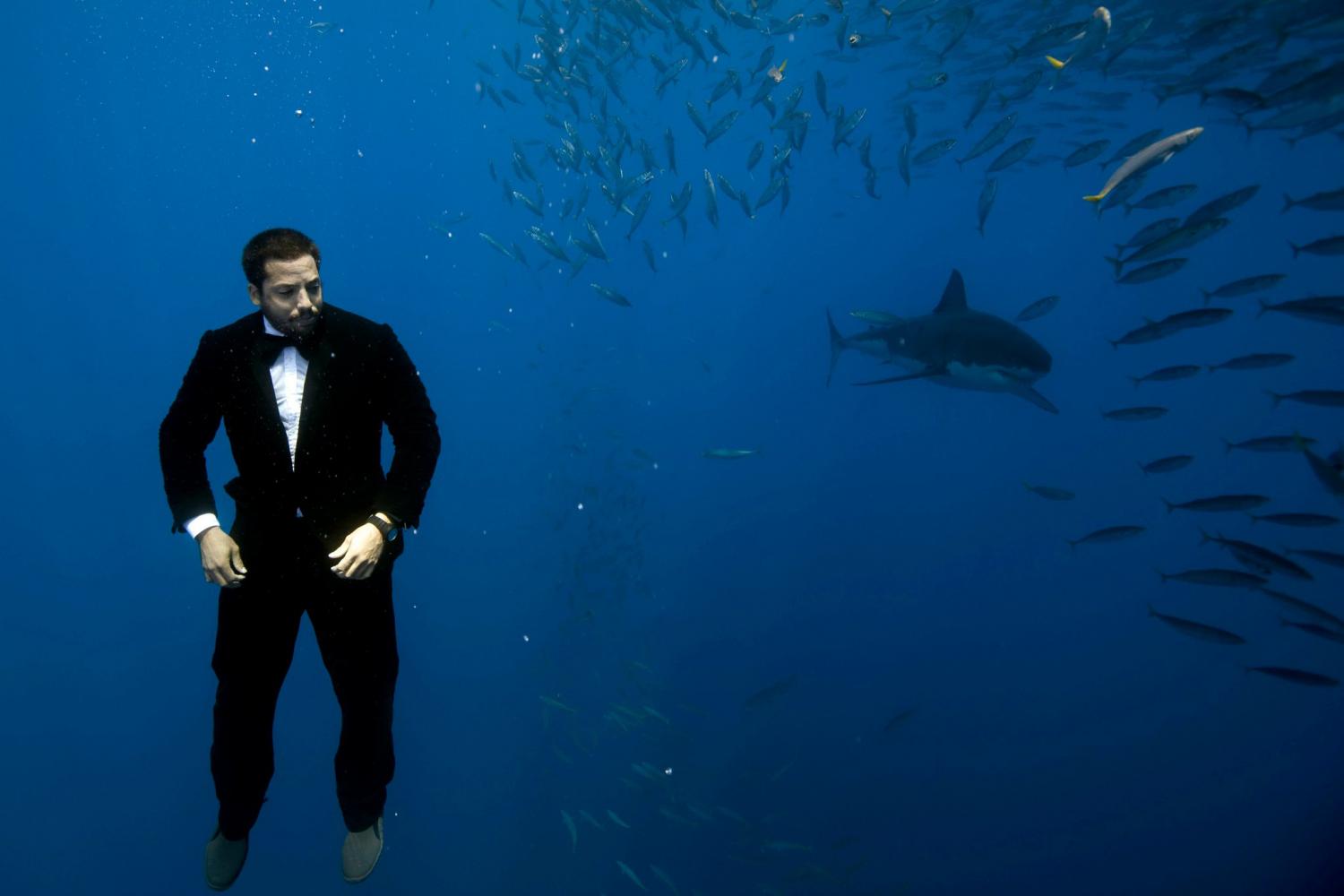 Illusionist, stunt artist and magician David Blaine will amaze the Southwest when his North American tour takes him to The Plaza Theater on July 21. Blaine is a committed, fearless magician, who is willing to risk his body for the sake of the audience’s entertainment.

Blaine started out with his acclaimed TV special, “David Blaine: Street Magic.” In the show, he presented himself as an aloof performer who executed tricks with ease and composure. Blaine produced and directed the show when he was only 23 years old.

The main appeal of the show was its focus on the spectator’s reaction rather than on the trick itself.

Blaine holds proclivities when it comes to magic tricks. He excels in card tricks, as evidenced by his performance on “The Tonight Show.” He pierces his own skin with needles and ice picks, he regurgitates frogs and he can hold his breath for more than 17 minutes, which is the current world record.

He is only interested in pushing the limits of his profession. Blaine’s astounding tricks are proof of both his passion and talent.

Just as he holds no special inclination for tricks, Blaine performs for and astonishes all kind of people. From prison inmates to Harrison Ford, Blaine promotes a closeness when it comes to dealing with his audience.

His close-and-personal style makes his work believable. The late Kimbo Slice, who was an MMA fighter,  once punched him in the stomach, Jada Pinkett Smith removed an ice pick from his hand, and Harrison Ford kicked him out his house when he found his playing card inside an orange.

Blaine is more than just  a party magician who digs a coin out from inside a child’s ear. He is a once in a lifetime magician who deserves attention and earns his applause.

Tickets for his performance range from $50 to $90 and may be purchased at www.ticketmaster.com.