Mexico en-route to quarterfinals despite poor performance against Jamaica 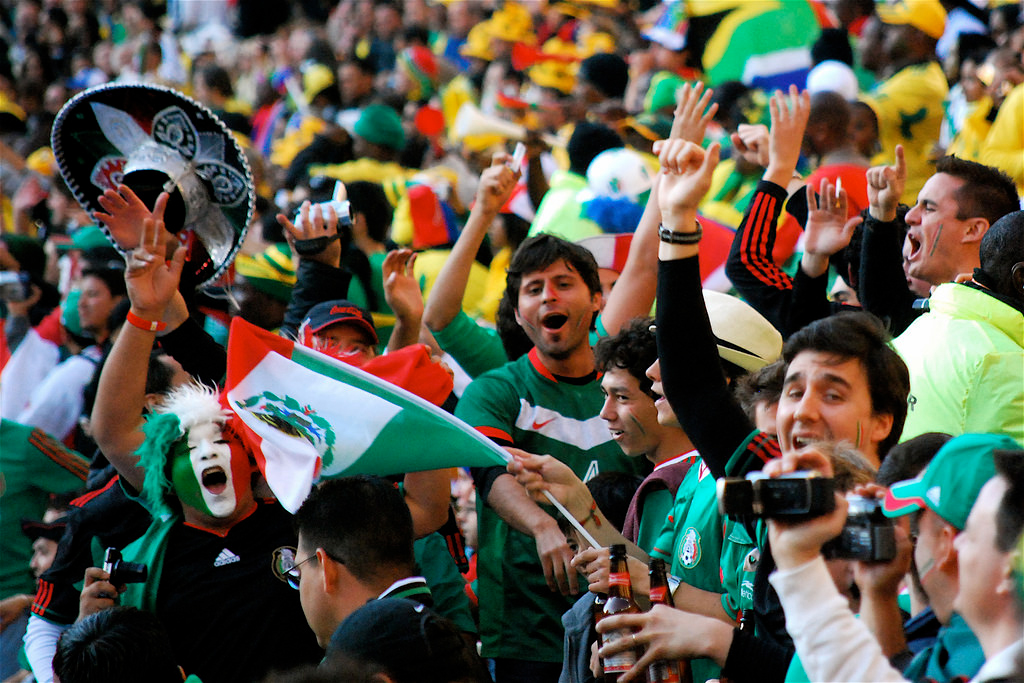 In a game that highlighted Mexico’s lack of playmaking ability and explosiveness on offense, the crowd at Sports Authority Field in Denver had little to shout about on Thursday night. “El Tri” and Jamaica did not draw blood throughout 90 minutes, despite the stats indicating a lopsided game in favor of the Mexican team.

Mexico had 73 percent possession while Jamaica had 27. Yet, the scoreline stayed leveled throughout the match, showing a lack of chemistry creativity to link up the players in the midfield with the forwards. The night was capped with Mexico only having three shots on goal the whole game.

Some of these substitutions seemed strange, particularly the keeper. However, Osorio might have found his striker of choice in Torres. Midfielder Jesus Gallardo assisted the Houston Dynamo star with a solid cross, just for Torres to hit the post on a header that had Jamaican keeper Andre Blake beat at the 23-minute mark.

Mexico got close to scoring again in the 38th minute with a header by Molina. The midfielder actually put the ball past Blake, but Jamaican defender Jermaine Taylor was in the right place at the right time to make a goal-line save and help Blake keep a clean sheet.

Osorio has instructed a solid tactical base for this team, basing his game around build up play and possession, but it has not really shown great results. With 404 completed passes, modern day players are supposed to at least score once, further proving that there is a need for a playmaker that finds open space in opposing territory.

Next up, Mexico will face Curaçao in the last game of the group stage on July 17 at the Alamodome in San Antonio.