USMNT off to a disappointing start in the Gold Cup 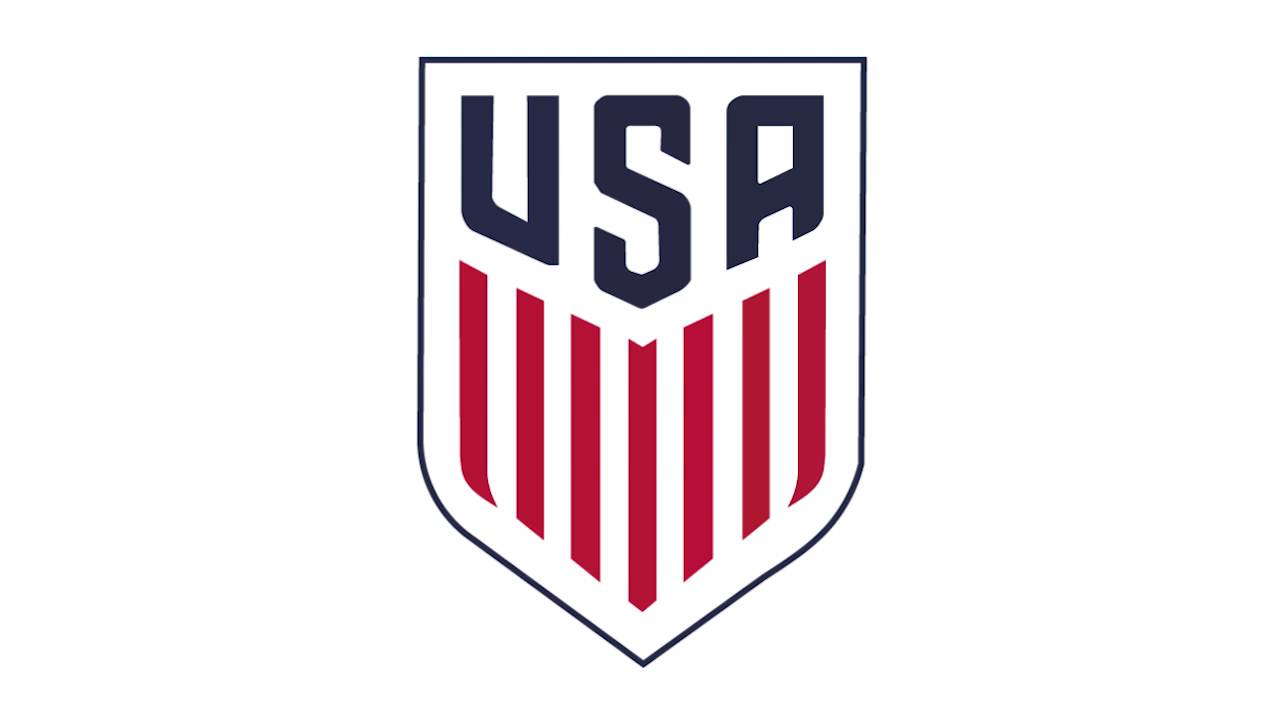 After much expectation behind manager Bruce Arenas’ return to the meaningful competition, the United States Men’s National Team (USMNT) failed to secure their first three points in group B of the CONCACAF Gold Cup on Sunday. A rugged Panama team fought until the last whistle to save a 1-1 draw against the Americans at Nissan Stadium in Nashville, Tennessee.

With fullback Graham Zusi, keeper Brad Guzan and midfielder Alejandro Bedoya as the most experienced players, coach Arenas has taken some criticism for bringing an inexperienced squad to an important continental competition. Some of those concerns were validated when the USMNT midfield seemed non-existent at times in the second half.

Panama started up strong attacking the American center backs Matt Besler and Omar Gonzalez with long passes looking for their star player Joel Barcenas to make a play. However, the mid 80s heat of Tennessee stopped the game at the 28th minute. The cooling break gave the Americans a much-needed breather as they started to find spaces down the wings with Zusi and winger Kelyn Rowe. Panamanian keeper Jose Calderon had a strong performance, however, he made a couple of mistakes by being unable to handle a couple of long distance efforts.

The start of the second half proved better for the red white and blue. English-American striker Dom Dwyer scored on a relentless individual effort from Rowe who took on two defenders and crossed it to Dwyer to take a 1-0 lead.

The American center backs looked shaky all throughout the second half, allowing a lot of long balls in the box. The full backs also gave a lot of space to Barcenas who proved a nightmare matchup for the USMNT’s defense. Striker Ismael Diaz took a shot right at the edge of the box that went just wide of the right post at the 55th minute, awakening a strong Panama offense.

The Panamanians would equalize after a great play down the wing by Barcenas. Camargo scooped a silly rebound by Guzan to tie it all in the 59th minute.

Two minutes later a wide open Barcenas would misread the play crossing it for striker Gabriel Torres. Arenas’ team would have gone home with no points had Barcenas shot the goal.

The game remained tight on the midfield for the rest of regulation complicating things for both teams to advance to the next round.

Next up, the United States will face group leader Martinique on July 12, at Raymond James Stadium in Tampa, Florida.