The Drums set to return to El Paso in December 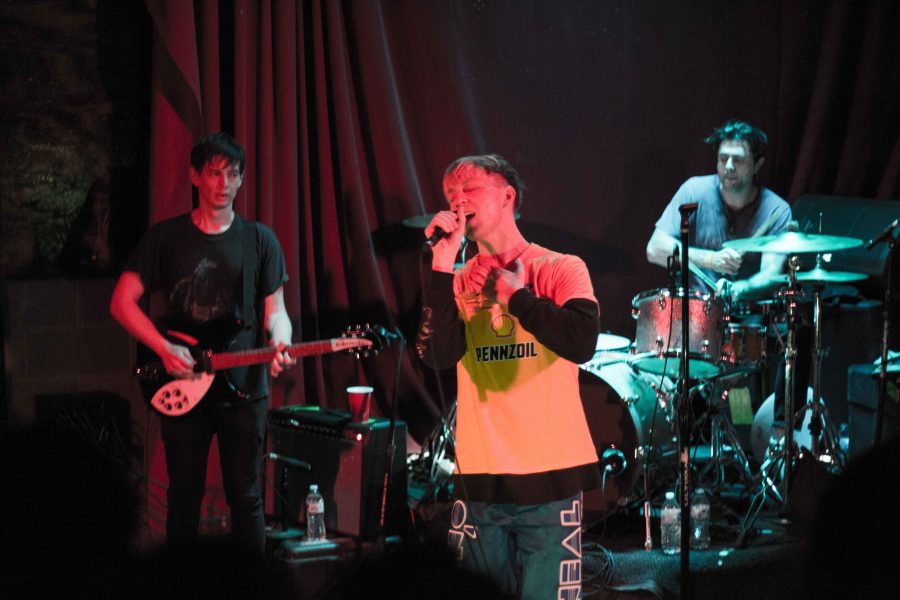 After a sold-out show back in March, The Drums are set to return to El Paso on Dec. 10 to Tricky Falls.

The announcement was made on the Lowbrow Palace’s Instagram account, with tickets going on sale on Friday, June 16 at http://splendidsunproductions.ticketfly.com/ and participating vendors around town.

Jonny Pierce and his band will take stage at Tricky falls with all-new material stemming from their upcoming record, “Abysmal Thoughts,” which is set to release this Friday. The Brooklyn native will share stage with indie rock outfit Hoops as part of their tour.