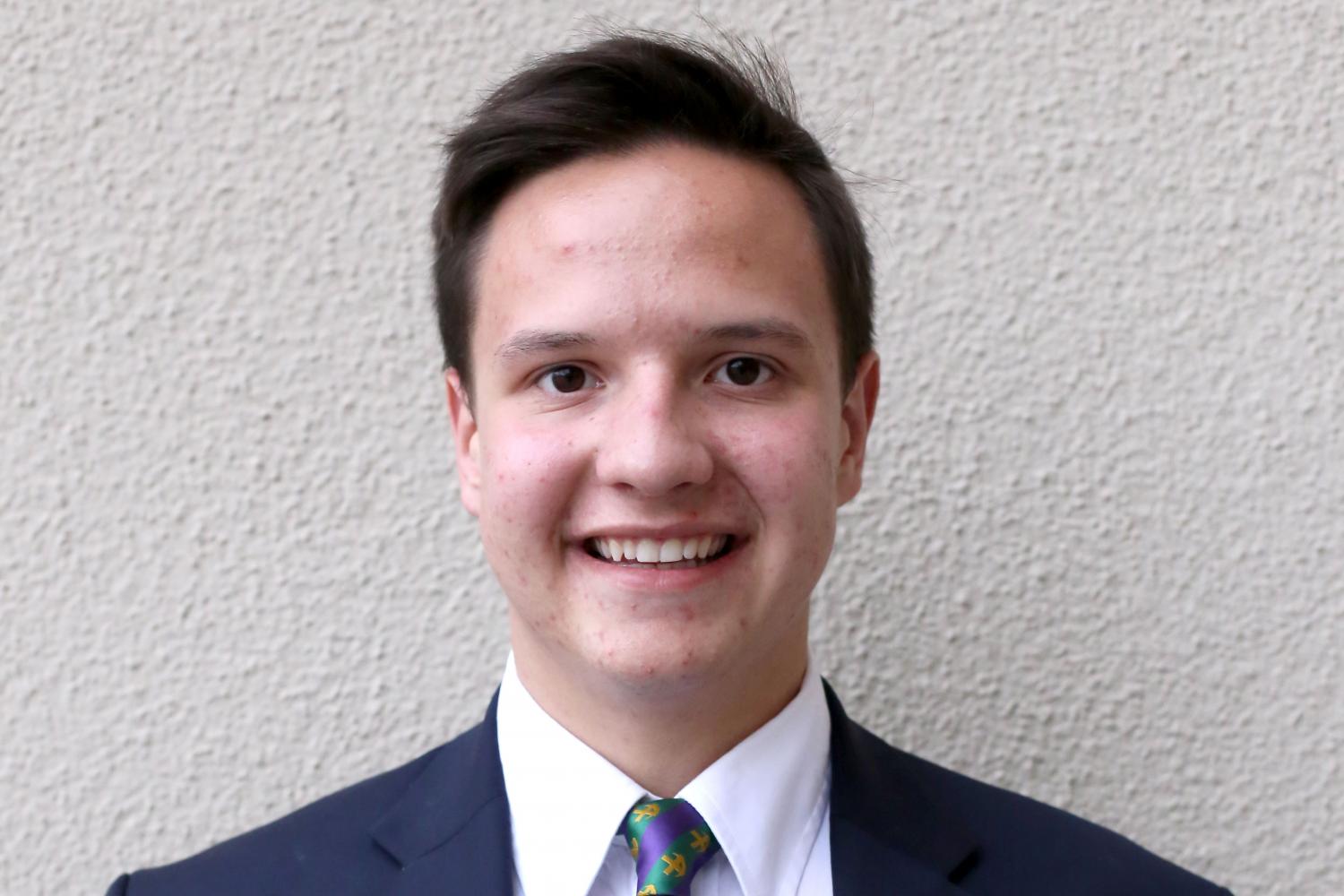 It may have taken a while for the gathering at the Jones house to hear Aaron’s name called, but that does not change anything for the star running back out of UTEP.

Let’s get one thing straight, Aaron Jones has the potential to sustain a great NFL career, and there are numbers to back up his case.

He will go down in UTEP history as one of the best half backs the program has ever seen, as he holds many of the all-time records. But that’s UTEP right? Conference-USA play sometimes isn’t enough validation.

That’s where the NFL Combine and his post-season training come into play. Seems like almost immediately after his announcement, Jones traveled to California to compete in the EXOS football training facility.

He performed alongside big-name players such as Patrick Mahomes, Jabrill Peppers and Jayon Brown, and according to Jones, he was right up there with them through each drill.

Next came the Combine, where Jones was able to showcase his talents at the highest level during the off-season. He out-performed most of his fellow running back draft class and even earned a second-place spot among all the backs.

If his 1,773 rushing yards, 17 rushing touchdowns and 2,006 all-purpose yards in a single year were not enough, he showed that he could compete at a grand level when it came down to it.

There’s truly not a better landing spot for Jones than Green Bay for two reasons: first, Jones is landing on a team that is in desperate need for backs; and the second reason is the fact that Aaron Rodgers likes to throw to his running backs frequently and Jones is the right guy for that task.

Last season the Packers had to force receiver Ty Montgomery to switch from wideout to tailback. They lost Eddie Lacy and have two other questionable tailbacks on their depth chart. In fact, as of Monday, the Packers had already cut running backs Christine Michael and Don Jackson.

In the fourth round of the draft, Jones’ Green Bay landing hopes seemed diminished when the Packers picked up Jamaal Williams, a power running back out of BYU. However, when Jones was drafted in the next round, the Packers’ method was clear.

With his multi-talented style of play, there is no doubt in the idea that Jones could be great, possibly as soon as his rookie year. Rodgers is a fan of dishing the ball to his backs when his play fails, and Jones has hands as good as a receiver. Jones might not take a substantial amount of carries right away, but he will be tasked to be another option in the pass game for Rodgers.

Two of the only things against Jones’ play are his size and that he is injury prone.

His size will not be a factor in the role that Jones is going to play in the NFL. His agile style will be good for him, instead of a burner.

The idea of him being at risk for injuries is probably the lowest it has ever been. At UTEP, Jones would receive anywhere from 20 to 25 carries per game, so there’s no wonder he was under an injury watch. Now, all the carries will not be in his hands immediately, dispelling any injury worries.

Green Bay got not only a hard-working athlete in Aaron Jones, they also got a skillful, good-minded individual, who will end up assisting them in their game. Jones could not have asked for a better landing spot on draft day.