A look at the best sports uniforms in UTEP history 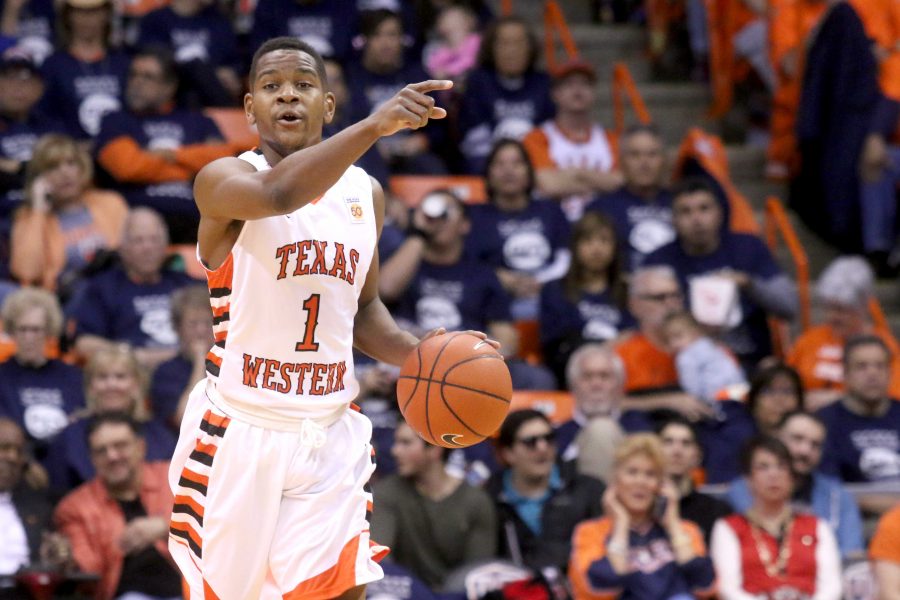 Throughout the university’s history, UTEP has ventured through many different athletic uniforms. Both basketball and football have showcased some of the best and worst jerseys that the school has seen. Below, we highlight some of the best ones in program history. 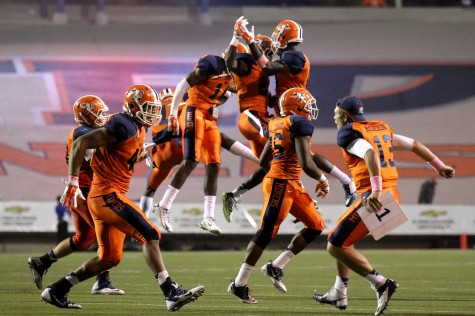 Remember the old Paydirt Pete, who looked like something straight out of a Disney cartoon? That same mascot was showcased on every helmet for the Miners in the 1980s. Coincidentally, the ‘80s featured some of the best UTEP football teams that the university had seen. Coached by Bob Stull, the Miners turned a sub-par program into something respectable.

What made these uniforms so cool was the uniqueness of the Miners’ helmet. This helmet was accompanied by one of the truest orange colors a UTEP uniform has ever seen. Pearly white jerseys with a hint of orange also accompanied these classics.

In 2014, the Miners brought back the jerseys for a throwback commemoration of their centennial year. They wore the jerseys frequently throughout the season and modernized the old-school look with some orange-out jerseys. 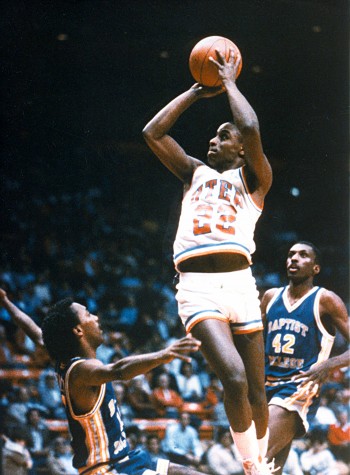 Simplicity goes a long way with these uniforms. They are typical all-white jerseys, but what makes them special is the fine trimmed outline of the orange and blue on their jerseys.

These jerseys not only made the Miners play in style, but they were accompanied by a decade of great basketball. The Miners saw NCAA tournament appearances, conference championships and some very talented players.

The Miners revisited these jerseys during their 2015-16 season, when they wore them a few times. The one drawback to these jerseys is the lazy font of the “UTEP” in the center. 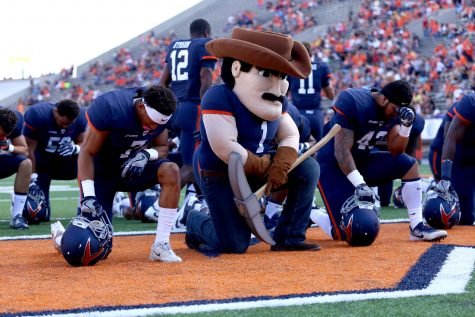 This past UTEP football season, the Miners brought out their newest uniform addition with their matte navy blue jerseys. The jerseys were announced mid season and the Miners wore them for certain home games.

The helmet featured a defiant pickaxe, but it wasn’t the normal texture of a gloss-based helmet, but rather these new helmets were on a matte-based material, which looked very clean.

The Miners wore this helmet with blue jerseys and blue pants. Contrary to every UTEP jersey, the navy blue uniforms used minimal orange and predominately used white and navy blue. 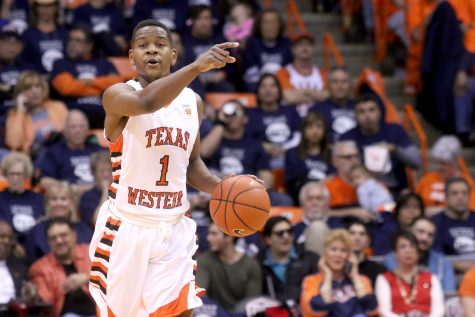 Maybe one of the most storied jerseys the Miners wear are the Texas Western classic throwback jerseys. These jerseys, which are worn on a purely white background, hold style and historical significance.

Most associate these jerseys with TWC’s historical 1966 National Championship, where they made history by being the first team to start five African-American players in the NCAA National Championship game. Over time, as Texas Western changed to UTEP, the Miners did away with their historic jerseys.

However, fast-forward to present day and the Miners have returned with the classic throwback jerseys. Since the centennial year in 2014, the Miners have donned the Texas Western jerseys. The jerseys were further commemorated in 2016, as the program celebrated the 50th anniversary of the 1966 team. They accompany the jerseys usually with some sweet kicks like Kyrie’s or some Nike Hyperflys.

They have been nationally recognized by various websites as being among the best throwback jerseys used in present day. 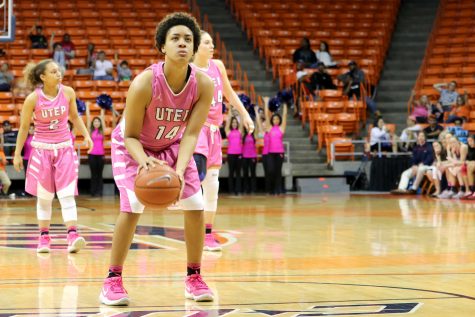 In efforts to show their respect and spread awareness for breast cancer victims, the UTEP women’s basketball team wear their all-pink uniforms as part of the “Play 4 Kay” initiative.

Kay Yow was the N.C. State women’s head basketball coach, who worked to raise money for cancer research through the Kay Yow Cancer Fund following her cancer diagnosis. To date, the initiative has raised more than $5 million for women’s cancer research.

The jerseys are dark pink and they’re put together with matching pink shorts and shoes.

The women’s basketball squad always takes time from the game to talk about breast cancer and they encourage fans to wear pink along with the players as well. The jerseys are completely unique from the normal orange and blue jerseys and also stand out against opposing teams.