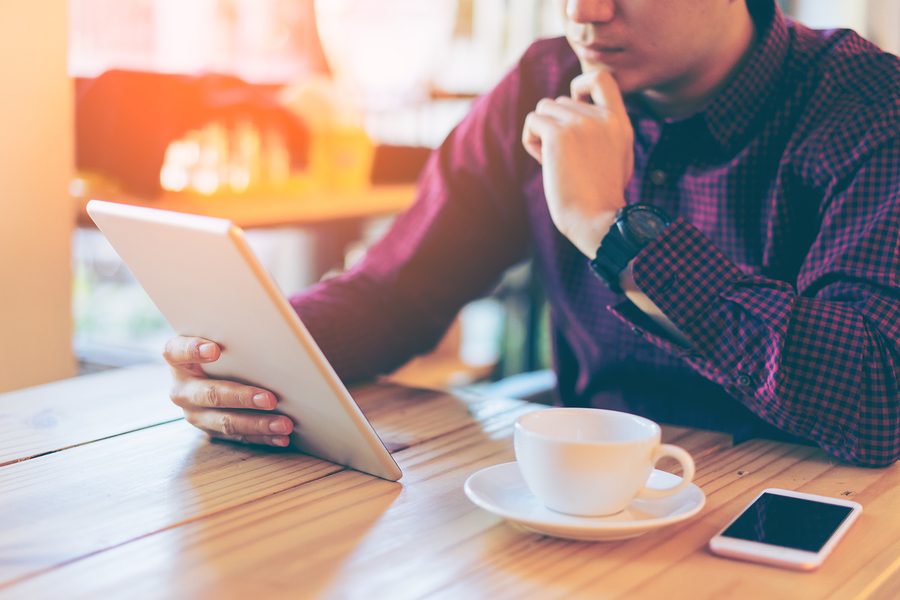 YouTube’s new restricted mode was created to filter inappropriate material from younger users on the web. But when YouTube users turned on the mode and it censored several videos with LGBTQ content, and that is where the controversy began. In the last couple of days, various LGBTQ YouTubers have found that their videos have been restricted by YouTube’s new guidelines.

The filter is supposed to provide a safe search engine for children, who explore the internet, by taking away material with mature content. However, what some people disagree with is that many videos with LGBTQ content have been censored by the web streamer.

“I do feel the restricted mode is necessary especially if a younger audience is in control of watching videos without their parent’s consent,” said Kimberly Forti, a YouTube makeup artist and senior digital media production major at UTEP. “As far as YouTube filtering LGBTQ videos, I think it’s not necessary and shouldn’t target a certain sexual preference.”

YouTube responded to these allegations saying those videos were probably censored for containing mature content such as sexuality, profanity and politics.

“I understand YouTube and what it was trying to do,”  said Daniel Garcia, a sophomore mechanical engineering major and intern at the Rainbow Miner Initiative. “But I feel that they should’ve not banned all LGBT material because some of it is PG-13 and PG, especially because YouTube has a huge LGBT market. So for them to do that is very unprofessional—besides targeting and discriminating a community.”

Many YouTubers got their fame by opening up about topics most people consider taboo such as their sexual orientation or transformation stories.

“I believe the restricted mode affects YouTubers in a sense where they truly can’t be themselves on camera,” Forti said. “YouTubers make a living off YouTube, and by their stats dropping, they will possibly be on the verge of losing a lot of money.”

YouTube apologized for the situation and announced they were fixing the problem via an algorithm, which allows them to solve the issue step-by-step.

“It is important to create awareness because no community should be marginalized, segregated or oppress and that is everywhere,” Garcia said. “And for the young generations it is important to see that it is OK to have LGBT individuals.”

LGBTQ YouTubers and activists shared their concern and thanked the support they received from the media platform.

“I’ve been making YouTube videos for almost two years now, I’m not as consistent as I would love to be because of school and work, but whenever I get a video out, the support I get is awesome! It’s really awesome to be able to showcase my skills and tips with people who actually support me,” Forti said.