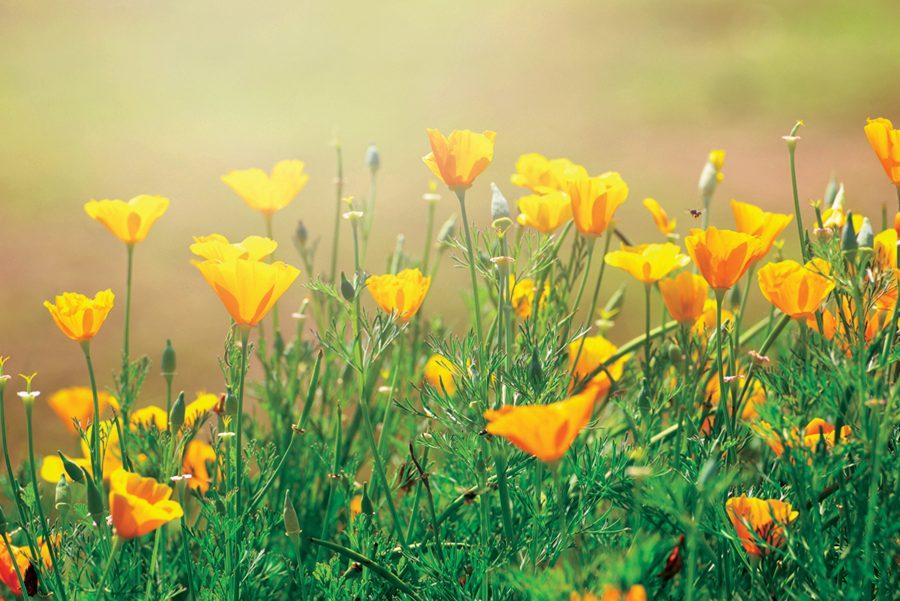 Every spring, the El Paso Museum of Archeology celebrates the bloom of Mexican poppies at the Franklin Mountains with a festival. This year’s celebration will mark the 11th year of the Poppies Festival.

The festival is being hosted on April 1, from 10 a.m. to 4 p.m. at 4301 Transmountain Drive. The El Paso Museum of Archeology will offer exhibits, a featured film ‘’Frontera,’’ live entertainment, natural tours, archery, food trucks and a live wolf and hawk encounter. There will also be local art vendors selling their work and the dance group Danza La Palma will also give a performance at the festival. The festival is free to the public.

Tours of the area will be available at multiple times throughout the event.

The festival is held at the museum because the poppies only grow on the northeastern side of the mountains and they are easier to see from there. The event has more than just the poppies, there are plenty of other plants and wildlife in that area.

“I’ve been going every year since I was a kid,” said Jose Perez, a junior mechanical engineering major. “I like it because you get to see a nice side of El Paso you normally don’t. You don’t see these flowers all over the city.”

There will be no parking at the museum. Free shuttles will be provided to and from Cohen Stadium’s lot one and the Northeast branch of El Paso Community College. For more information regarding the festival, call 915-755-4332.