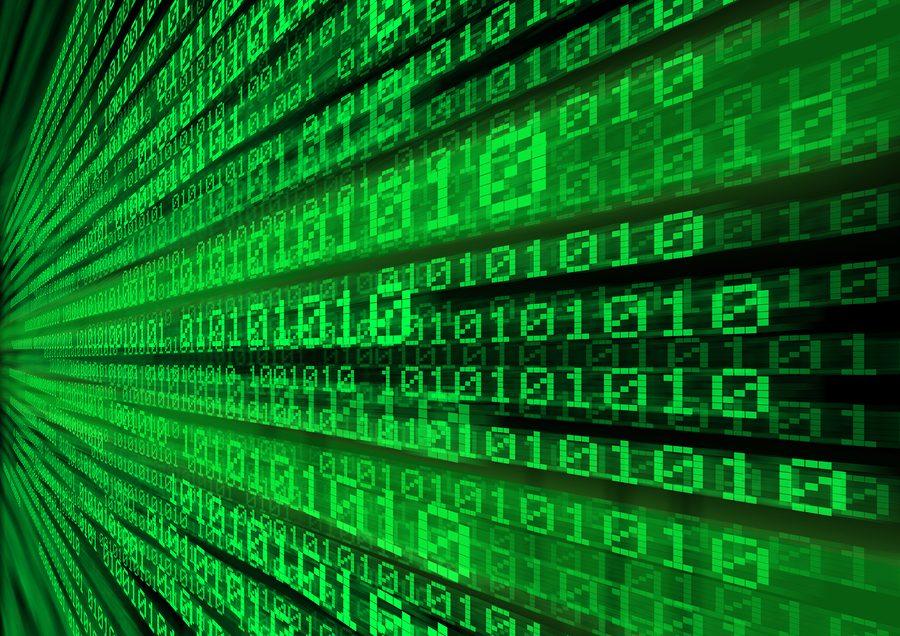 With a focus on creativity, resourcefulness and problem-solving skills, the UTEP chapters of Association for Computing Machinery (ACM) and ACM-W (Women in Computing) are hosting the first UTEP !Hackathon from March 31 until April 2 in the Classroom Building E-Lead, rooms C101 and C102.

“The Hackathon is a respectful competition among students and people who want to create and develop something cool for either fun or to solve a problem faced by society,” said Cristian Ayub, junior computer science major and president of the local ACM chapter.

Students will create teams of up to seven members and work on different programming projects during the 48-hour span to compete for a chance to be among the top three.

“The projects will be evaluated by some professors from the engineering department,” Ayub said. “They will decide which three projects are the most creative in order to win a place among the winners.”

Ayub expects to see both software and hardware project ideas being incorporated into the competition.

In terms of hardware, possibilities are not only limited to simple robots.

“We’ll hopefully get to see something more complex, like a robot capable of doing a specific hard task such as reading something and pass such reading to a computer,” Ayub said.

Different tech supplies will be provided for all contestants and judges, ranging from an internet connection and the necessary software and hardware.

“If you are planning to create an app you will need your computer,” Ayub said. “We highly recommend you to carry your backpack and fill it with anything you think may help you to innovate and surprise us.”

As a first-year event, the Hackathon will help guide students with any interest in the areas of computer science or engineering by providing different networking opportunities.

“The benefits will be the opportunity to network with other students and professors from our school,” Ayub said. “It will show people that UTEP is doing great events for its students to get to know what they really want and to know what computer science is combined with other majors.”

The networking opportunities presented by the event extends beyond school resources.

“It can guide students in their future path by giving professional workshops and bringing special guests to them such as ExxonMobil employees,” Ayub said.

Registration is $5 for all team except for the first three teams that register and, includes a meal with a vegetarian option and an exclusive t-shirt.

“You do not have to be a computer science major or an engineering major in order to participate in this event,” Ayub said.

For more information on registration and questions, ACM can be reached at http://79.170.44.113/acmregistration.com.