The Oscars: an American cry for help 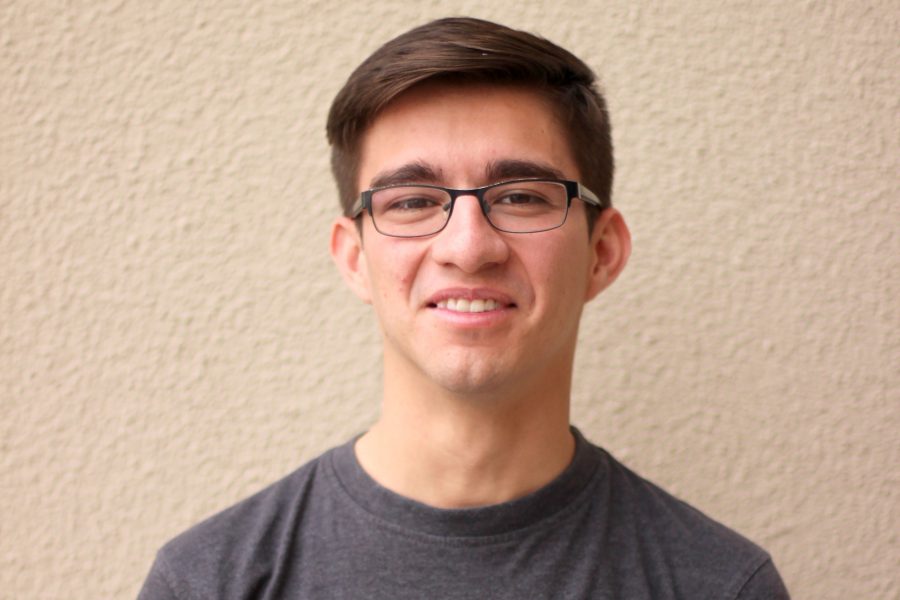 The 89th Academy Awards ceremony will be remembered for two things: the Steve Harvey-like disaster that occurred while the award for Best Picture was being presented and as a bastion of free speech and political discourse in a time of turmoil.

However, the Academy Awards are no stranger to the latter point. Marlon Brando made the first real political statement on March 5, 1973, at the 45th iteration of these awards. On the eve of the ceremony, Brando announced he wouldn’t accept the award and sent young actress Sacheen Littlefeather to explain that he did not find the treatment of Native Americans by the film industry fair, leading him to boycott the ceremony.

There is a discrepancy between the way this message was received 44 years ago and the way the crowd reacted to the politically charged strikes during Sunday’s ceremony. While Littlefeather saw some encouragement from the crowd, a lot of attendees started booing immediately. A stark contrast when compared to the Jimmy Kimmel-hosted affair, where the crowd would applaud any message related to current events in politics.

One could attribute the political commentary to the conditions the United States is currently under, with immigration bans, media outlets being barred from the White House and a state of social uncertainty and unrest with race and religion at the forefront.

Host Jimmy Kimmel and the collection of actors, directors, composers, editors and cinematographers in the room had a field day with the political digs and remarks, while also conveying powerful messages advocating for change.

In a sense, the ceremony felt like a cry for help to the 225 countries Kimmel said were watching.

Starting at the red carpet, director Ava DuVernay made a fashion statement with political connotations by wearing a dress designed in Lebanon as a “small sign of solidarity,” said DuVernay. The sign of solidarity is a seeming response to Trump’s travel ban with Lebanon being a predominantly Muslim country.

During his opening monologue, the host of “Jimmy Kimmel Live!” pointed out the evident division America is facing at the moment, “if every one of you took a minute to reach out to one person you disagree with, someone you like, and have a positive, considerate conversation if we could all do that, we can make America great again,” said Kimmel.

He also joked about some of the nominees saying “black people saved NASA and white people saved jazz. That’s what you call progress,” in reference to nominees “Hidden Figures,” and “La La Land.”

In terms of awardees, the night started with Best Actor in a Supporting Role going to “Moonlight’s” Mahershala Ali. While his speech wasn’t very political, his victory does represent a first for Muslim actors.

On the subject of immigration, during his acceptance speech for Best Makeup and Hairstyling, Alessandro Bertolazzi said, “I’m from Italy, I work around the world. This is for all the immigrants.”

Mexican actor and presenter Gael Garcia Bernal had perhaps one of the most powerful statements of the night when awarding “Zootopia” as the Best Animated Feature Film.

“Flesh and blood actors are migrant workers,” Bernal said. “We travel all over the world. We build families. We construct stories. We build life and cannot be divided. As a Mexican, as a Latin American, as a migrant worker, as a human being, I am against any form of wall that wants to separate us.”

Another theme of the night was the reflection of art as a mechanism of unity in the face of adversity.

“All creative artists around the world are connected by an unbreakable bond that is powerful and permanent. Artists are connected by one bond that overrules boundaries,” said Cheryl Boone Isaacs, president of the Academy of Motion Picture Arts and Sciences.

“My absence is out of respect for the people of my country and those of other six nations whom have been disrespected by the inhumane law that bans entry of immigrants to the U.S.,” said Farhadi in a statement read as his acceptance speech.

A Sting performance of his Oscar-nominated ballad, “The Empty Chair,” which appears in a documentary about journalist James Foley, who was killed by ISIS in Syria, ended with a poignant quote by the Foley: “If I don’t have the moral courage to challenge authority…we don’t have journalism.”

The award ceremony was an opportunity for artists to do what they do best, express themselves. In a time when the U.S. is not seen as a healthy place for global relations, the vocal majority is reaching out in any way it can.