Randi Zuckerberg to make a stop on campus 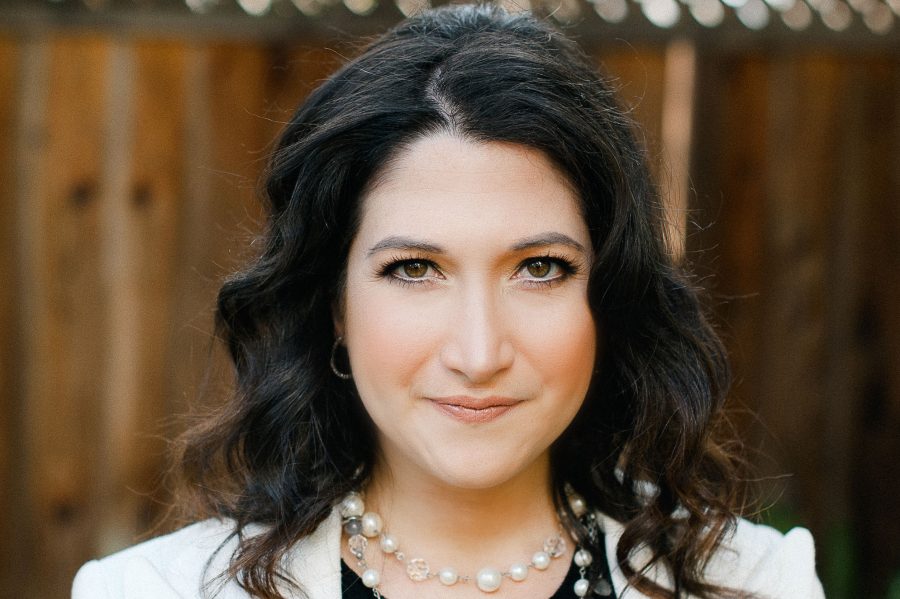 Zuckerberg will discuss the “role of media in our increasingly complicated lives,” such as balancing media with family and the responsibility of platforms such as her brother, Mark Zuckerberg’s company Facebook, in the digital world according to the flyer distributed in advance of her appearance.

“I think that her talk here will be incredibly beneficial for students that are interested in theater, dance, business, graphic design—in media of all sorts—in  journalism,” Cappell said. “Bring all of those things together, not to mention, religious studies, Jewish studies and how (Jewish) values—that’s one of the things that I want to focus on. I always want to bring out in our guests—are the ways in which Jewish values and Jewish ideas helps animate all of their accomplishments in all of the work that they’ve done.”

Cappell also said that one of the core Jewish values that stood out to him when looking at Zuckerberg’s career was “the notion of giving back.” In 2016, Zuckerberg appeared on a show on Oxygen TV, “Quit Your Day Job,” which was to help female entrepreneurs get their foot in the door of their chosen field. Zuckerberg has invested in more than a dozen women-led startups and serves on the board of Professional Diversity Network, an organization that works to close the gender gap in Fortune 500 companies.

With the recent election having been influenced by “fake news” and Facebook, Cappell thinks that now will be a very interesting time to have Zuckerberg speak about social media and the role it can play in distributing information.

“This is one of the reasons it’s so important to hear her and one of the reasons I wanted her to come and talk about these issues and these topics, about the role of media and the responsibility of social media. I think we’re seeing some changes in Facebook and other media sources in how they’re doing that,” Cappell said. “Some of the more recent controversies we’ve seen where ‘fake news’ has actually been shot down within a few hours, so a little gatekeeping might be beneficial here, but I think that’s one of the things that Randi (Zuckerberg) will address.”

Zuckerberg’s visit is sponsored by the Inter-American Jewish Studies Program as well as grant money received from the Jewish Federation of Greater El Paso.

A reception and book signing will follow the event.