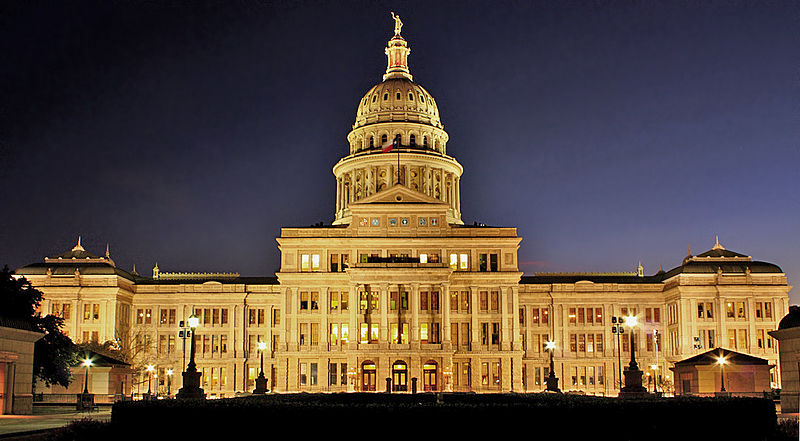 Texas state representative Tony Tinderholt introduced the Abolition of Abortion in Texas Act earlier this month. This bill that would eliminate all abortions, including those caused by rape and incest and allow for women who have the procedure and the doctors who perform them to be charged with murder.

Under this bill, abortions at every stage of a women’s pregnancy would be prohibited. There would be no exemptions to this law, meaning that women who were pregnant with fetus abnormalities or were pregnant as a result of rape or incest, would not be exempt.

Tinderholt defends his bill by telling the Texas Observer, “Right now, it’s real easy. Right now, (women) don’t make it important to be personally responsible because they know that they have a backup of ‘oh, I can just go get an abortion. Consenting adults need to also consider the repercussions of the sexual relationship that they’re gonna have, which is a child.”

Tinderholt’s spokesmen also said that under this bill, men involved in their partner’s abortion could face the same charges.