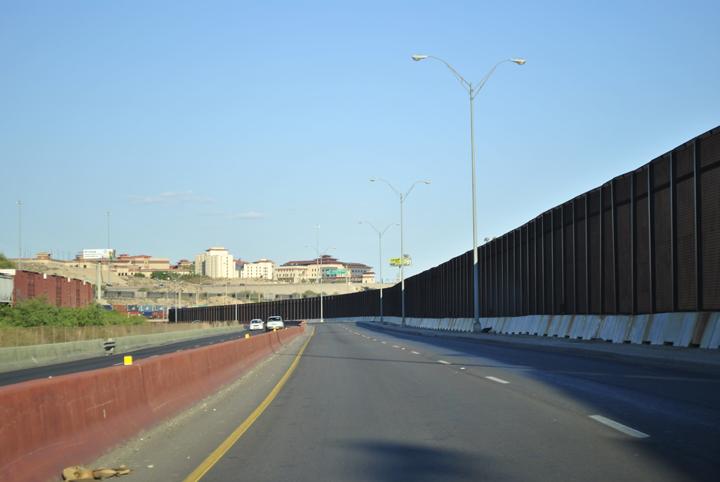 The border fence dividing the United States and Mexico.

President Donald Trump has ordered the construction of the wall that will span the border between Mexico and the United states on Wednesday, Jan. 25 in an executive order. Trump also signed another executive law that will strip federal funding from sanctuary cities and end the “catch and release” policy.

The funding from the wall will come partly from the same funding that former president George W. Bush used to build the fence, known as the “Secure Fence Act” in 2006, according to White House Press Secretary Sean Spicer in a recent press conference.  Spicer also said that Trump still plans on forcing Mexico to pay for the wall, and will do so by renegotiating parts of the NAFTA agreement.

Mexican President Enrique Peña Nieto has repeatedly insisted that Mexico will not pay for the wall.

In a recent interview with ABC, President Trump said that he expects the construction of the wall to be done “in months.”