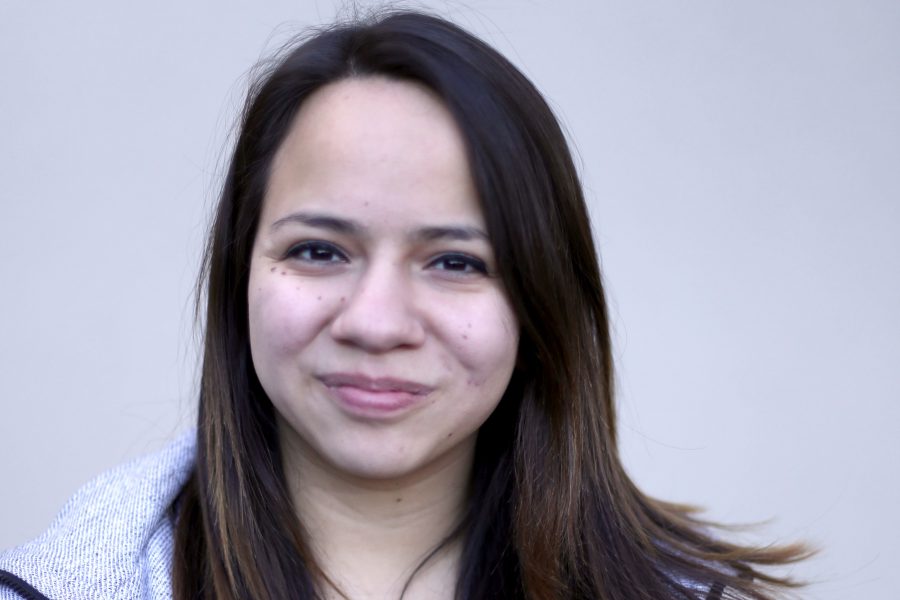 Throughout this past election season, many have questioned whether objective journalism is at risk of extinction or possibly going through a rough patch.

One of the first ethical principles I understood when beginning my journalism career is having the responsibility of determining if one’s bias will be shown in their work.

If I was a writer, who hypothetically had strong pro-life or pro-choice beliefs, I would need to be honest with myself before attending a rally where I knew my bias would clearly lean one way in my work.

The reason I wouldn’t attend this fictional rally being that when someone from the community I’m serving searches for an accurate recap on the events that took place, as so many of us do, they should be served a plate with two main dishes rather than one.

If you as the reporter prefer steak, you’re not going to tell your reader, “Here’s the steak, look how good it is, this is what you need to consume.” Your job is to say “Here’s the steak, but there’s also the fish.” You let them decide what they will consume from the news menu. Maybe even provide some vegetarian options

For example, when I interned as a producer at a local broadcast station this past summer, if we showed a clip of then presidential nominee Hillary Clinton on the campaign trail, it needed to be followed by something Trump was up to that day, even if it was just a screenshot from his Twitter feed.

In a time where advocacy journalism is presented to millennials in every shape and form via social media, it is possible my traditional way of getting the job done could be growing extinct.

Advocacy journalists’ jobs are to intentionally be biased and make their agenda known. They report accurately and back up what they say with facts; but the manipulation of only showing one side of a story to stir the pot can be interpreted by a reader as “fake news.”

The archaic rules of the game for unbiased publications who aim to preserve this kind of reporting may need to be reiterated.

I believe, it’s okay to sit on a story until you have all the facts. You can’t be quick to jump the gun on a story without doing the appropriate amount of digging. Today, it seems far-fetched by some to wait until stories are verified. Buzzfeed recently made the risky move of releasing what’s being referred to as “Russian leaks.” Although entertaining to read, the information was released too soon to be deemed accurate.

Back in the day, Bob Woodward proved that journalists serve as a counterweight to the sources of secrecy in politics, when he helped to break the news of the Watergate scandal.  We need a new set of guidelines on how to do so.

When the White House Press Secretary,h Sean Spicer, held the administration’s first briefing he called out specific reporters on their inauguration attendance reports with counter-reports that were not found to be accurate. Senior White House aide Kellyanne Conway deemed these as “alternative facts” on NBC’s “Meet the Press.”

Spicer’s bizarre interactions with journalists prove it is going to be a long haul for journalists to determine if what President Trump and the White House press have to say is truthful and keep pushing to figure out exactly what’s going on, even if President Trump is trying to push back on news outlets.

There has been speculation that Trump’s administration wants to limit the press through such means as revoking press passes or prosecuting journalists by having them reveal their sources.

Just like other groups that have been threatened by Trump, the press has as well.

Now is the time to really prove if we as journalists can still report unbiasedly by simply doing what we always have been.

Even working at The Prospector, a student newspaper, the athletic department questions why we hold coaches and department heads accountable. To paraphrase, they want to know why we’re not simply promoting the school.

My job as editor-in-chief is not to be a cheerleader for anyone or an outspoken protestor. It’s to tell our readers the truth, whatever that may be.

It’s impractical to think journalists are always going to get it right, which is why transparency for readers is so important. Being able to take feedback, constructive or not, without becoming defensive is just as an important part of the job as any other, even when it’s coming from your president.