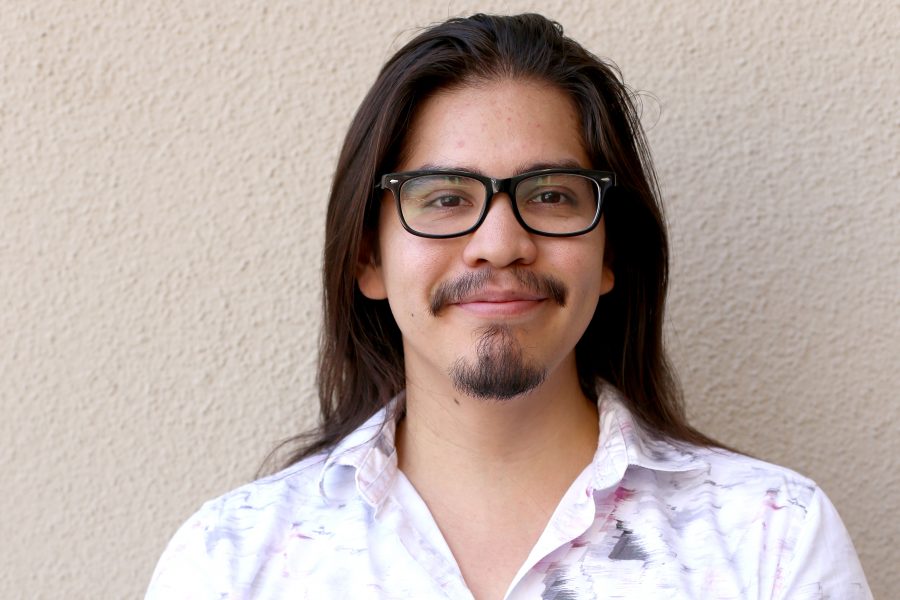 There is a phrase that gets tossed around: “If you don’t vote, you have no right to complain.” But what if I don’t like the candidates? Or if I think the president’s office has too much power? Not voting can be just as great a political statement as voting. It also assumes that voting is the one-and-only political act to create change in the world.

Did racism end because we voted Obama in office? Will sexism end because Clinton gets elected? If Sanders somehow managed to get elected will poverty disappear?

Let’s say there were 100,000 of these protest votes who are dissatisfied for whatever reason. It’ll make the news alright, and some talking heads might discuss what strategies politicians can use to gain those votes in the next election.

Now let’s take those same 100,000 people and put them in front of the White House. What will be the impact then? A statement from the current president and calm words ultimately signifying nothing. Sitting around creates headlines but does not accomplish much, look at Occupy Wallstreet for a recent example.

Or, let’s take those 100,000 people and put them in a single city. What can they accomplish then? That number can lead to immediate change in the way the city operates on a day-to-day basis in a way that cannot be matched by voting for a mayor that promises 10 things but logistically can only accomplish four.

Voting necessarily gives the collective power of the people to a single person. When you vote, you are telling another person to make the decisions that affects your community. You give up your power to create change to someone else.

So let me change up that quote at the beginning a bit. “If you vote, you have no right to complain.” You chose to give up the endless possibilities of direct action to let someone else make those decisions for you so you can relax after a hard day’s work, which is understandable, but understanding why you do nothing except vote once every four years changes nothing.

When you vote, you are saying, “Here, you solve this problem.” By voting, the individual falls under the illusion that their contribution to maintaining society is finished. The power to solve poverty, to help the environment, to build better infrastructure is still within the masses. But the illusion is that the politician is the only one who can fix it.

Don’t get me wrong, if you simply don’t vote, then even less is going to change. If you want to do nothing but play video games all day and watch Netflix, then for god’s sake at least vote.

But if you are tired of voting for the slightly left or slightly right candidate, then quit wasting your time memorizing campaign promises that won’t be accomplished. Go out into your community and meet people who care about the same problems you do, organize and create the world you want to live in.

The illusion of the politician is that it is the single person who creates change—it isn’t. It’s the administration and infrastructure behind the politician, it is the departments, the committees and the multitude of people behind each political decision that creates our society.

Tired of getting paid barely enough to eat? Go on strike. You don’t want a pipeline destroying your only water source? Then get in the way of those machines. You want fresh produce at a reasonable price? Start guerilla gardening, find an empty lot and claim it for your neighborhood.

The illusion of power leaves us feeling powerless. That hope for change every four years that may or may not materialize, and any change that comes about has a chance to recede once the next politician is lined up.

This is not to say voting as a concept is bad. It’s a great way to democratize our social order. But the problems of our political system are deeper than a simple vote for the center-left or the center-right can accomplish. Political change is not a series of products that you can buy. If Coke doesn’t work you can try Pepsi, and if Sprite doesn’t work try 7-Up. You might as well flip a coin.

So when people say “voting is the least you can do,” take it literally. It’s the very least a person can do.