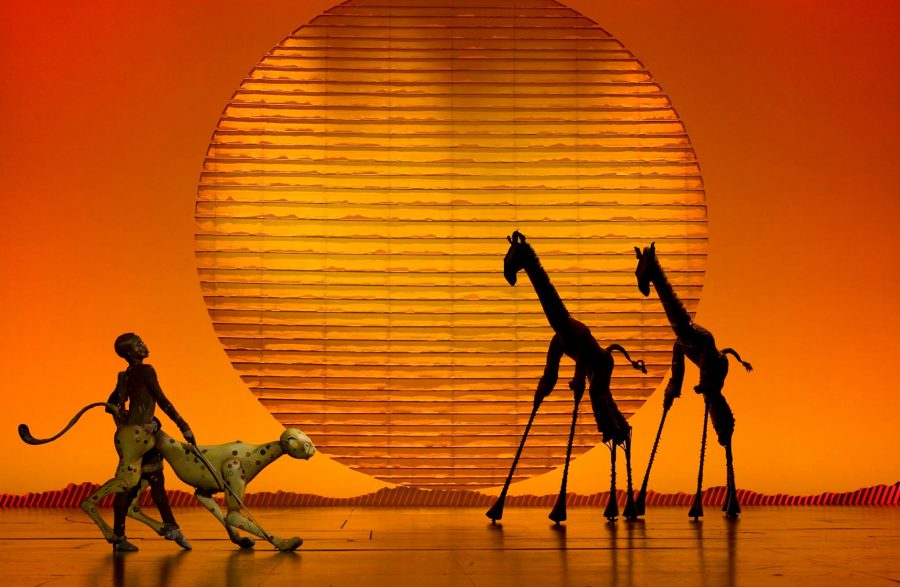 Broadway’s most financially successful film in history “The Lion King” is coming to El Paso during the Plaza Theatre’s 2017-2018 season of “Broadway in El Paso”. Following big hitters like “The Book of Mormon” and “Wicked,” the musical is set to top the series with a production that has seen a stage in 100 cities, 20 countries, and every continent save Antarctica.

“When the Plaza Theatre was restored and reopened ten years ago, The Lion King was one of the shows that El Pasoans were asking for,” said general manager for El Paso Live Bryan Crowe. “And now we can welcome the show to El Paso.”

With productions running on Broadway, London’s West End, Shanghai, Hamburg, Tokyo, Madrid and Mexico City concurrently, some for more than 10 years, “The Lion King” has the highest worldwide gross among any film, Broadway show or entertainment title in box office history.

One of the factors for the musical’s major success is attributed to the gorgeous display of costumes and set design. Julie Taymor, who, with “The Lion King”, was the first woman to win a Tony Award for Outstanding Direction of a Musical, designed the characters by combining masks, makeup, and puppeteering so that they appear more animal than human. For a taste of the musical, click here.

Although the Plaza Theatre has yet to release performance dates, tickets to “The Lion King” may be secured by subscribing to Broadway in El Paso. For more information on subscribing and upcoming shows visit elpasolive.com/broadway.