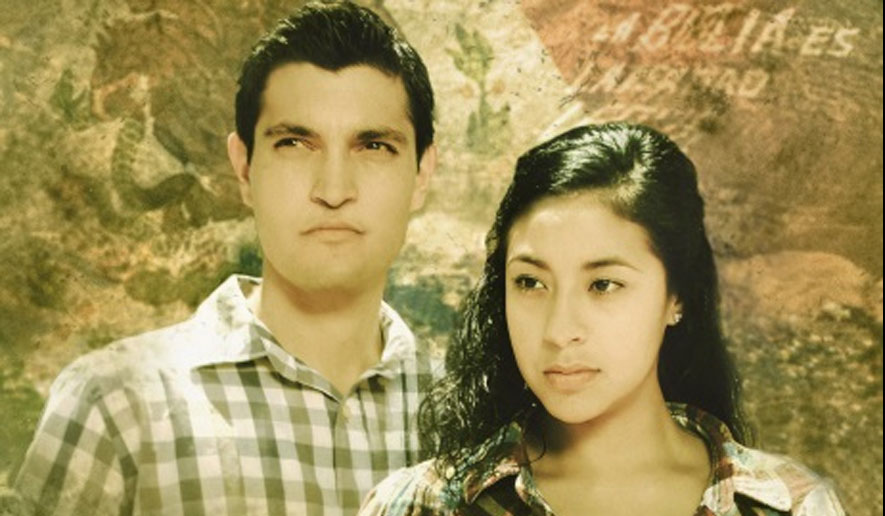 In celebration of Hispanic Heritage Month, Union Cinema presented “El Sueño” on Thursday, Sept. 1. The movie is a local film set in El Paso that follows the life of two undocumented immigrants while avoiding drugs, the cartel and falling into prostitution.

Humberto Castro, who co-directed with Bryan Thompson, is a UTEP graduate who himself was undocumented until 21 and based parts of the movie on his own experience. The movie was hosted by the Chicano Studies program in conjunction with the Center for Inter-American Border Studies and had a Q&A with the two directors after the showing.

“El Sueño” is an advocacy film that focuses on the D.R.E.A.M. act and the harsh lives that the undocumented endure to become American citizens. The D.R.E.A.M. Act has failed to pass three times but if approved by congress would give a path to citizenship for undocumented immigrants as long as they meet certain requirements.

The movie was filmed in El Paso and features many El Paso actors such as Univision weatherman Aldo Acosta who plays a border patrol agent who joined the agency to stop people from the reality of living as an undocumented immigrant in the U.S.

The filmmakers said that without the support of El Paso citizens the film would never have been created.
“I can tell you that El Paso is now my production hub, the production hub of Imani films,” Thompson said. “It’s really hard to get a community to give you bear hug and say ’hey whatever you need just film here’ and that’s what El Paso is to me so yeah we have more stuff coming soon.”

“El Sueño” began as a short but due to complications in the initial filming they decided to turn it into a full-length film. Castro wrote the script with some help from Thompson who added twists to the storyline.

“Before we knew it we had something that was relevant not only to the immigrant experience but to anyone who just understand life and the things you go through to get the things that you want,” said Thompson.

Imani films are already working on their next project although Castro said the script is still in process of being completed.

“My guess is that we’ll begin filming this one possibly at the end of next year or the beginning of 2018,” said Castro.