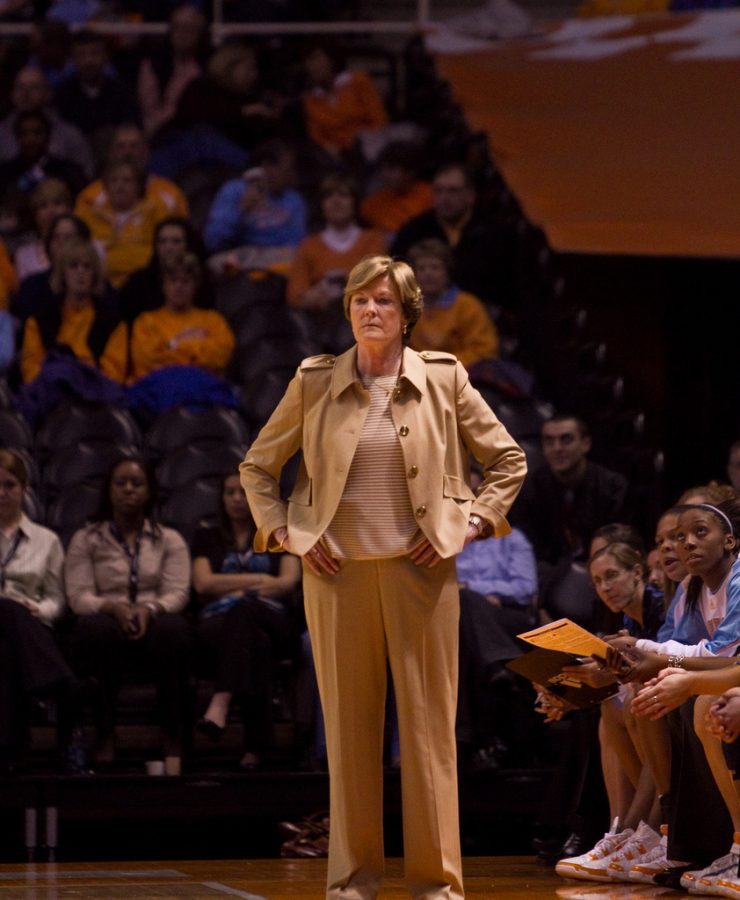 The world has lost one of the greatest coaches of all time today as head coach Pat Summitt passed away at the age of 64. She was the most winningest coach of Division I women’s basketball.

Summitt led the Lady Volunteers to eight national NCAA championships and changed the dynamic of a football empowered town, to loving the one of America’s all-time sports, until she retired in 2012.

The inspirational coached suffered from early onset dementia, which is a type of Alzheimer. She was diagnosed with the disease in 2011, at the age of 59. She coached one last season before stepping down.

Pat assisted with the growth of women’s college basketball, leading the lady Vols in dominating seasons from the late 1980s and 1990s. The lady Vols won six national championships titles in 12 years. Tennessee was the only school Summitt coached at, winning NCAA titles in 1987, 1989, 1991, 1996-1998 and 2007-08. Summitt’s prestigious career record was 1,098 wins with 208 losses, along with 18 NCAA Final Four appearances.

She earned her 1,000th career win against Georgia, with a 73-43 victory, on Feb. 5, 2009. Summitt won 16 Southeastern Conference regular season titles, along with 16 conference tournament titles. Pat was an eight-time SEC coach of the year and seven-time NCAA coach of the year. She also coached the 1984 U.S. women’s Olympic team, winning the gold.

She was a great woman, great coach and strived to be the best. Her players have a great example of what is means to leave your historical mark behind. She was a wonderful woman that will be truly missed by players, coaches and the state of Tennessee. She is survived by her son Tyler Summitt.

Shericka Lawrence may be reached at [email protected]