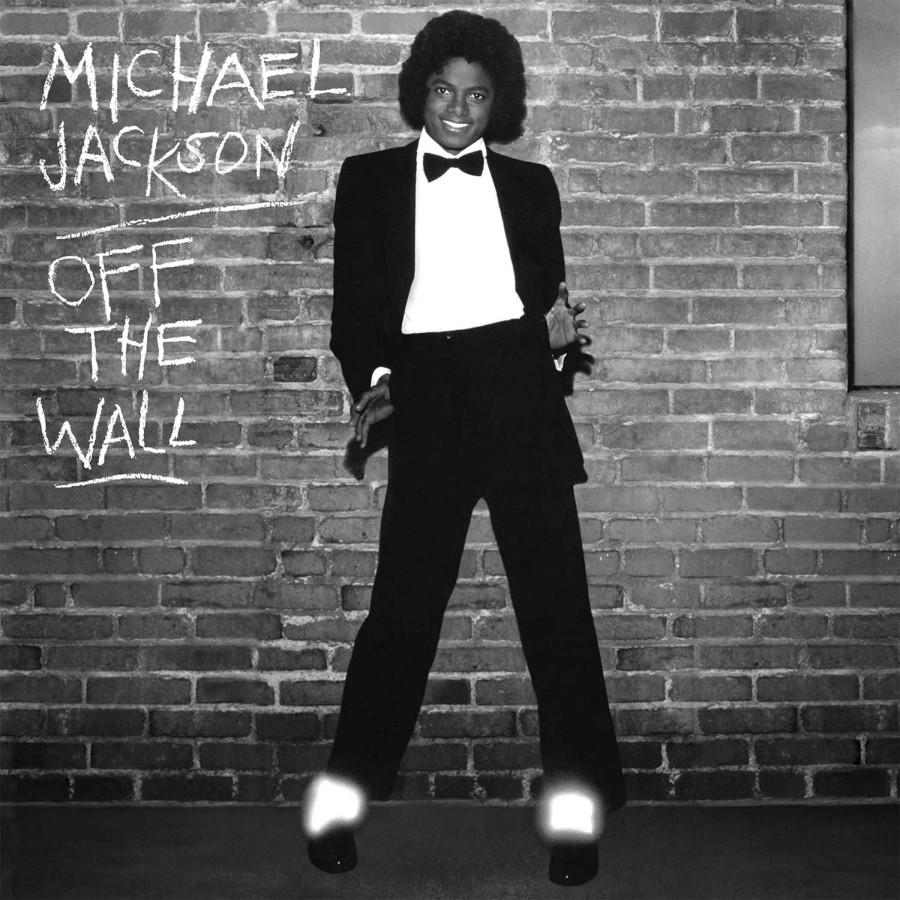 Many of us may not be able to recall a time where Michael Jackson was not “off the wall,” but there was a short-lived period in time where the self-proclaimed King of Pop wasn’t as eccentric or as successful as he was post his “Thriller” album. Jackson is one of the artists who has had the most success posthumously due to the film “This is It,” the Cirque du Soleil’s musical production derived from Jackson’s repertoire entitled “One” and from album sales. Jackson’s estate just re-released his “Off the Wall” album on Feb. 26, highlighting the time when Jackson, even with his popularity at the time, wasn’t the reigning King of Pop we all knew him as.

Twenty-one-year-old Michael Jackson was already an experienced entertainer and songwriter who was headed to astronomical heights by the time he released his first major solo effort “Off the Wall.” Jackson is better known, at least to the current college demographic, for his tracks from “Thriller,” “Bad” and “Dangerous” albums.

Originally released Aug. 10, 1979, the album was aimed at breaking Jackson away from the image and sound he had created for himself with the Jackson 5. The album did just that. Jackson had already released a few albums credited to his name under the Motown label, the label that handled most of the Jackson 5’s releases.

Jackson’s contribution to the Jackson 5 is undeniable, but his solo efforts hadn’t created as much hype as expected. “Off The Wall” was the first solo album Jackson released with Epic Records, the label he released both “Thriller” and “Bad” under.

Although most would recognize any track off these two historical albums, it was “Off The Wall” that set the stage for not only the unprecedented pop artist that Michael Jackson would become, but for the sound of black America as well.

The re-issue of “Off The Wall” includes a documentary highlighting Jackson’s prolific career—from childhood until the release of this album. “Michael Jackson’s Journey from Motown to ‘Off The Wall’” includes takes with modern pop artists such as The Weeknd and Pharrell Williams paying their tributes to the album. The Weeknd actually credits the album as his inspiration for becoming a singer himself.

Throughout the documentary’s acclamation of the album and Jackson montages, it’s quite easy to forget the core intention of the re-release of the album: to reiterate the importance it had on black music and artists. Released as the disco-era was coming to an end, “Off The Wall” was Jackson’s launch toward almost single-handedly making different genres like funk and R&B highly successful and popular, not only throughout the black community but throughout the entire nation.

Jackson’s “Off The Wall” comes at a perfect time when the public should be reminded that the journey—both musical and physical—to achieving the mainstream acceptance of African-American influences on pop music has been a long one, filled with struggles and endless efforts.

“Don’t Stop ’til You Get Enough,” “Rock With You,” “Off the Wall,” “Working Day and Night” and “Girlfriend” are all tracks that attained popularity from Jackson’s album. Fusing funk, disco, R&B with pop music introduced Jackson’s new sound to an accepting white population.

Not only did Jackson deliver musically, but also visually, attaching an almost magical and gravity-defying visual affect to the music with his music videos, which were one of the first videos on MTV that featured a black artist.

It’s important to note that the re-release of “Off The Wall,” instead of other momentous Jackson albums, along with Spike Lee’s documentary, isn’t only a briefing in black music, but of music altogether. The album set the standard for all pop and rock artists who followed. Although it wasn’t until the artist’s follow up album “Thriller” that Jackson was catapulted into superstardom, “Off The Wall” was Jackson’s declaration of a change in mindset, not only for himself but for the entire music world.